Beware: Covid-19 Is Pushing Us Back Into Licence-Permit Raj Mode 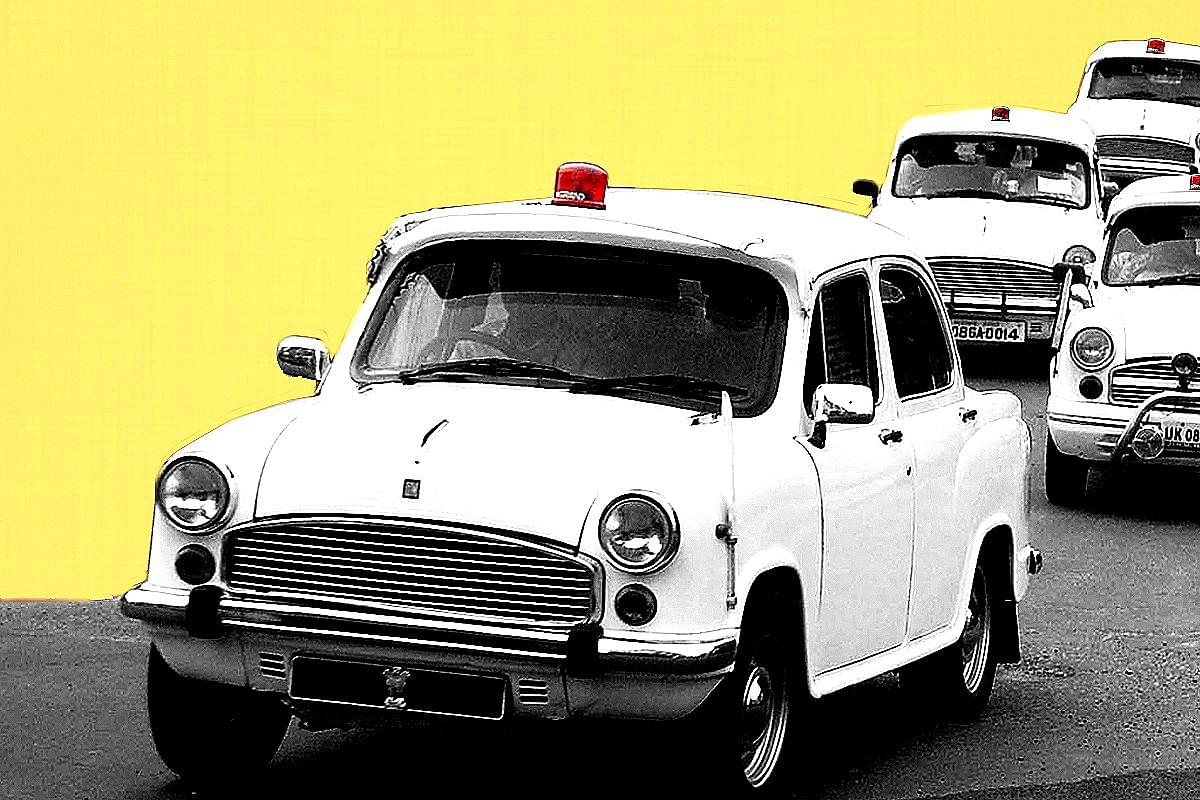 After conducting over 5 lakh tests and limiting the total number of Covid-19 infections to 21,700 (as on 23 April), India may be forgiven for believing that it has successfully bent the curve. The rise has been linear, not exponential, an empowered group of Union government officials has claimed.

However, one needs to understand the long-term downside in this “achievement”. The curve flattening has been achieved with the help of a super-stringent, 40-day lockdown (which is to end on 3 May).

It has resulted in a most extraordinary empowerment of bureaucrats, administrative staff and policemen to direct citizens and businesses on what they should or should not do — which was the essence of the licence-permit raj.

Extraordinary measures can be justified only in the short term, when the threat of Covid-19 spreading quickly through the population was real and the country’s healthcare facilities were grossly inadequate to handle the scale of the problem.

But continuance of this draconian measure beyond 3 May will mean re-institutionalising the licence-permit raj through the backdoor. It is not the job of the state to tell what citizens can or cannot do, what businesses must or must not do — especially when they seek to reopen.

The police and the bureaucracy, between them, effectively decide which truck can pass through their barriers, which businesses can open where, how and on what terms, and which citizen can go where no matter what her urgency.

Two recent examples show how we are back to the mindless days of the licence-permit raj.

In Maharashtra, the state government “allowed” newspapers to publish, but put a crimp on their distribution. The bureaucrat drafting the announcement put in a clause saying that they can’t be delivered at the doors of individual homes. No one wondered how citizens are supposed to collect their newspapers when they are not allowed to move around in India’s epicentre for Covid-19.

There may, of course, be a clarification that newspapers can be delivered at building lobbies, which will cause gated communities with many lobbies in several buildings to wonder if the newspaper will be delivered at the main gate or the individual entrances of buildings. And what happens to newspapers that may be bought in slums or separate bungalows? Will there be more clarifications?

This is classic bureaucratic guidance where clarifications on a simple issue like delivery of newspapers will fill the entire publication.

Example 2: the Union Ministry of Home Affairs (MHA) has issued a massive 13-page updated list of guidelines, including three annexures, on which activities will be permitted after states began unwinding the lockdown post-20 April.

The guidelines include provisions that promise officials, business managers and members of the general public of strict action for violations of the guidelines. It has threatened the use of sections 51-60 of the Disaster Management Act, 2005 (DMA), which deal with offences and punishments under the act, and also section 188 of the Indian Penal Code 1860 (IPC).

Section 58 of the DMA spells out which corporate honcho will be targeted for violation of the reopening guidelines. Headlined “Offences by companies”, this section says, inter alia, “(1) Where an offence under this act has been committed by a company or body corporate, every person who at the time the offence was committed was in charge of, and was responsible to the company for the conduct of the business of the company, as well as the company, shall be deemed to be guilty of the contravention and shall be liable to be proceeded against and punished accordingly.” (Words in bold mine)

There are safeguards against misuse of this provision, since states have to sanction prosecution, but how can anyone from the CEO to directors or managers be expected to be accountable for water supply running out on any particular day due to city-level conservation measures, or non-availability of hand sanitisers, when it is possible for any babu in the district administration to issue show cause notices to “every” official down the line, from directors to line managers?

This is nothing but a return to the licence-permit raj that empowers the state to impose difficult-to-follow micro-guidelines, which are tough to implement not only for the enforcers of the state, but also company managements.

Consider the sheer effort involved in cascading the details of the 13-page MHA guidelines to the last policeman manning a rural barricade, to every labour inspector visiting a factory for checking on compliance, or to every district collector who is overall responsible for the implementation of every such protocol in his district (the average Indian district has nearly 2 million citizens).

Given the poor record of some state governments in dealing with the pandemic (Maharashtra and Gujarat come to mind, and some of the Hindi-belt states may soon join them), there is already an indication that even after 3 May some of them will seek to extend the lockdown. Even if Prime Minister Narendra Modi does not do so, states can do it anyway.

While it can be argued that lives are more important than livelihoods, the assumption that the lockdown can be extended endlessly in pursuit of this noble objective implies that states are only comfortable when they have draconian powers to micro-manage their people’s fight against Covid-19. In short, the scope of the licence-permit raj will be extended because it suits the state.

India cannot win the war against Covid-19 unless it moves in the opposite direction. It means:

One, dismantling the centralised fight against Covid-19 and empowering businesses, regions, communities and citizen groups to do the fighting alongside local government authorities. This does not mean the Centre, states, district administrations, municipal corporations and panchayats must not create protocols to fight the disease, but it does mean you must effectively communicate it and trust the various stakeholders to implement these protocols in the best way they can.

Administrations at every level should support compliance, rather than focusing excessively on penalising infractions.

We did not dismantle (or thought we did) the licence-permit raj in 1991 only to bring it back using the Covid-19 excuse. It is in a pandemic that deregulation is most needed. What implementers need is relevant information and resources to take appropriate protection measures on their own.

What the state must do is support and complement their efforts. Setting 13-page missives ordering people to comply has limited chance of success.

The Indian state is very good at disabling businesses and livelihoods; it now needs to develop the attitude and competence to be an enabler.