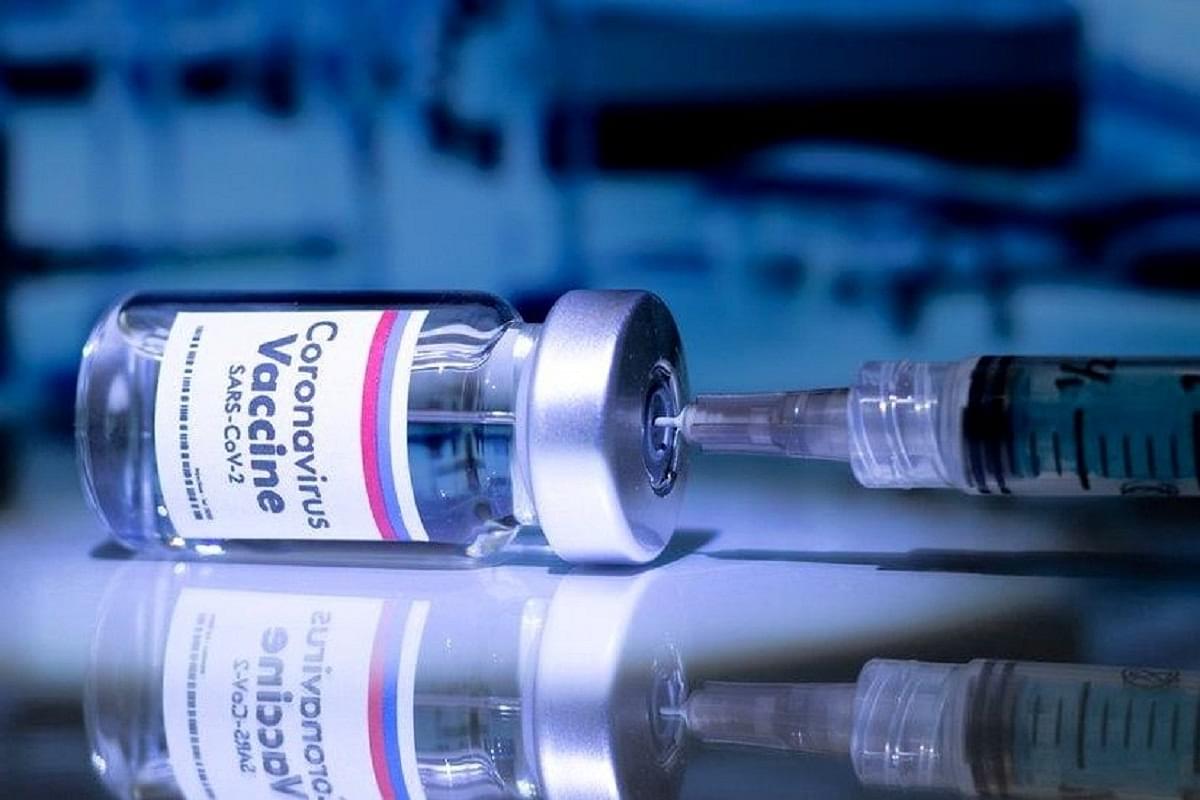 The EUL (emergency use listing) of Covaxin, developed by Bharat Biotech with help from the Indian Council for Medical Research, is an important milestone in the evolution of Atmanirbhar Bharat.

But many questions remain unanswered, not on the vaccine itself, but issues surrounding any vaccine. Many readers of Swarajya and other publications have been asking us practical questions about various aspects of vaccination, such as whether we need booster shots, whether vaccinating children is safe, et al. We feel it is prudent to answer these questions based on current scientific knowledge and evidence. For ease of reading, we have chosen to adopt a question-and-answer format.

Q: I have taken both doses of vaccine, but when I took an antibody test, it did not detect the presence of any antibodies. Does that mean that the vaccination will be useless for me?

A: While it does mean that your protection against infection is likely to be lower than average, there may still be good protection against severe disease. This is because neutralising antibodies, which decline with time, are not the only source of protection against infection. T-cell mediated immunity (which lasts far longer than neutralising antibodies) also gives protection, particularly against the disease. Even if antibodies are negative, there are memory cells in our body that help produce antibodies when a person is confronted with the virus again. By the way, the same phenomenon happens even with those who tested positive for Covid-19, recovered, and then got themselves tested for the presence of antibodies. So, in summary, antibody testing is not recommended in general. If your test detects protective antibodies at high levels, then you are likely to be protected. If the test doesn't detect antibodies or finds low levels, it does not mean that you have lost your protection for severe disease.

Q: So, why can’t I get tested for T-cell-mediated immunity, and get some peace of mind?

A: Testing for T-cell mediated immunity is expensive and may cost Rs 20,000 or more, and the tests are confined to research laboratories. So far as we are aware, no private lab offers these tests, because these tests require a well-equipped research laboratory. The interpretation of such tests outside of research studies is also difficult.

Q: Then how do we decide the level of protection afforded, for both recovered patients and for vaccinated persons?

A: The level of protection is not an individual concept, but rather an averaged measurement across a population sample. Such estimates come from studying a large cohort of people drawn from the general population, and measuring how many of them get reinfected or have a “vaccination breakthrough infection”. So, when you read that the efficacy of Covishield and Covaxin is around 60 per cent against the Delta variant (even after two shots), it means that the relative risk of infection in vaccinated people is 60 per cent less than the unvaccinated ones. Absolute risk reduction is much lower. However, the risk of hospitalisation is greatly reduced, by about 80 per cent to 90 per cent, and the risk of death is virtually eliminated. That is why people should get vaccinated.

A soon-to-be-published study conducted at THSTI (Translational Health Science and Technology Institute), located in Faridabad and other institutions has shown that even though the protective efficacy of Covishield against the Delta variant of the Covid virus was less than that against the original virus, the vaccine was highly effective in preventing moderate to severe disease possibly due to preserved T-cell responses.

Q: Some of my friends are advising me to get a booster dose of Pfizer or Moderna when I go to the US next, even if I have finished both doses in India. What is your advice?

A: The government and the scientific community is working on this issue, keeping in mind multiple considerations, including global equity and best use of the limited number of vaccines available. In India, due to a very high fraction of the population having been infected with the Delta variant prior to vaccination, the vaccination-induced immunity may be higher and longer lasting. Thus, the need for boosters in India is an evolving topic. Blindly taking mRNA vaccine boosters while visiting the US is not recommended.

Q: I want to take a booster shot, but with the other Indian vaccine. Is there any advantage to a “mix and match” strategy in India?

A: There are some small trials of mix and match in India; the results are expected later this year. There seems to be an advantage in terms of higher and more diverse immune response from western data where Covishield (AstraZeneca) was used as the prime (first) dose and an mRNA vaccine as booster. Similarly, in a serendipitous finding, Covishield for prime and Covaxin for booster also seem promising. However, until properly designed studies are completed, we should continue with standard vaccine protocols.

Q: What are your recommendations for vaccinating children?

A: At present, the Covevax of Zydus has been approved for children aged 12 to 18. The special experts committee has recommended Covaxin for children aged 2 to 18; however, the DCGA has not yet cleared it for a vaccination plan. Remember that inactivated virus (or bacteria) vaccines are administered to tiny infants as young as a few months. So, Covaxin should be safe even for small children, but the data from trials is awaited.

Having said that, in our personal opinion, we would hesitate to recommend vaccinating healthy children as a priority or as a universal recommendation at the present time. They are at very low risk of serious Covid, but since they can act as carriers, families may take the necessary decisions based on their specific circumstances, such as risk-factors in children, and presence of high-risk adults in the house. The expert group of the government of India will make suitable recommendations in this regard.

Q: What about the new AY.4.2 variant which is being hyped in the media? Is that a concern?

A: The claim is that AY.4.2 has a 17 per cent transmission advantage in the UK over the main Delta lineage there (AY.4). The secondary attack rate is also slightly higher. However, data from other European countries do not show such an advantage, and there are other possible explanations for the UK data than truly greater infectivity. For the moment, AY.4.2 is not present in significant numbers in India. In any case, given high immunity to Delta in the Indian population after the second wave, we don’t expect any of the current lineages to be a major concern for a third wave.