Can Aadhaar Cause ‘Civic Death’? UIDAI Critics Are Into Empty Scare-Mongering 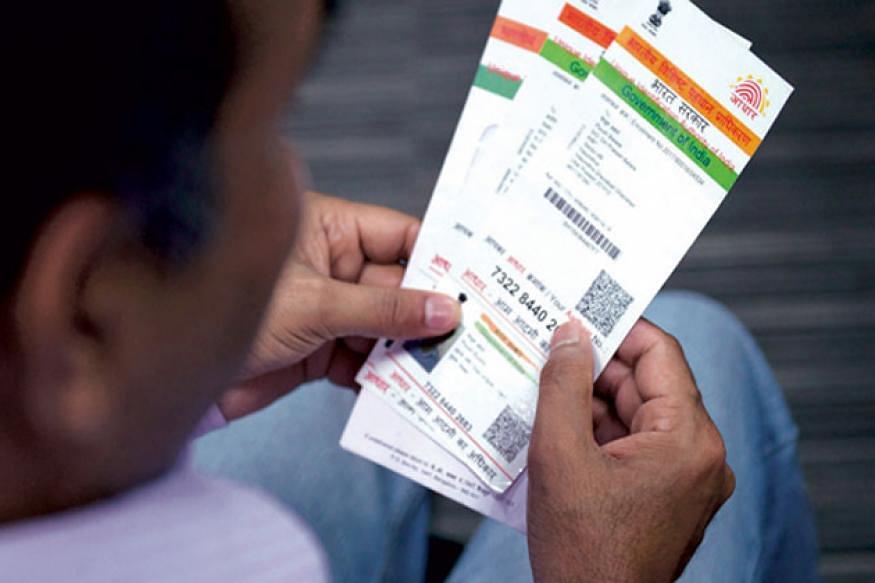 Scare-mongering against Aadhaar is uncalled for. (GettyImages)

Just as the government went into overdrive in pushing Aadhaar to any and every government scheme, the opponents of Aadhaar are indulging in overkill by trying to denounce the unique ID as some kind of Dracula draining the lifeblood out of the citizenry.

Consider the statements made by Shyam Divan, counsel for the petitioners, yesterday (17 January) before the five-judge constitutional bench hearing the case.

Calling Aadhaar an “electronic leash”, Divan said the government could, by simply turning off this switch, “cause the civic death of an individual,” an NDTV report notes.

This is scare-mongering of the worst kind. It is one thing to claim that individuals should not be forced to comply with Aadhaar for each and every aspect of their lives, or that all the biometrics shared with the government ought to be protected from prying eyes, quite another to say that Aadhaar can “cause” civic death.

Civic death is caused when the state quietly declares you a non-person, and Aadhaar cannot do that. In fact, it was the lack of an identity that made the poor non-persons, since they could arbitrarily be denied social security benefits for want of a proper identity. Not for nothing did the late Rajiv Gandhi note that 85 per cent of every Rs 100 spent on the poor was wasted. It is possible to claim that where Aadhaar does not work, the poor may face exclusion, but this can be overcome through the use of other supportive documents. The Unique Identification Authority of India (UIDAI) is now looking at allowing facial recognition as a valid means for establishing identity if finger-print matching fails the poor.

It is interesting to note that the rich and the elite, in fact, want the anonymity of not being linked to Aadhaar. Do they become non-persons and lose civic identity by government control of the same switch?

Equally scary, but a little more justifiable, is Divan’s statement, that this electronic leash “is connected to a central database that is designed to track transactions across the life of the citizen. This record will enable the state to profile citizens, track their movements, assess their habits and silently influence their behaviour. Over time, the profiling enables the state to stifle dissent and influence political decision making.”

This concern is important to flag, but this argument applies equally to Google, Facebook, smartphone companies, and banks and financial companies who hold all your sensitive data. Google and Facebook know more about you than the government does; Uber knows your traditional haunts; and smartphone companies can record your fingerprints and spirit them away in servers outside the country. E-commerce companies literally know the colour of your underpants, assuming you bought on through Amazon or Flipkart. Banks know exactly what you earn, how much you spend, where you save.

More than Aadhaar, one would think this is the real danger, that private companies, unaccountable to anyone, and often storing data outside the country where Indian law cannot operate, are the real threat to freedom. While the Indian state can, of course, misuse your data to penalise and hound you, you can at least seek court protection. But can you do anything if the biometrics you shared with your Chinese smartphone, or with the US government when you made your last trip to Frisco, are misused?

Aadhaar linkages may enable the state to track your every transaction or movement, but so can Google.

Divan is right that we need protection and privacy, but trying to make Aadhaar the sole villain is disingenuous and counter-productive.

But he went on with his demonisation of Aadhaar: “Rights freely exercised, liberties freely enjoyed, entitlements granted by the Constitution and laws are all made conditional. Conditional on a compulsory barter. The barter compels the citizen to give up her biometrics 'voluntarily', allow her biometrics and demographic information to be stored by the state and private operators and then used for a process termed as 'authentication'.”

This seems true, but is disingenuous. The relationship between state and citizen is always a two-way deal, where one offers benefits and protection and the other offers loyalty and adherence to the law. So, if the state says you must authenticate yourself if you want subsidies, it is hardly breaching this sacred compact.

Aadhaar is the first major effort by a weak Indian state to build capacity. It can ultimately help enforce the law, catch criminals, prevent the stealing of state resources, and stop the rich from evading taxes. It can also be used to harass you, and that is what we need protection against. Trying to ban kitchen knives because they can also kill is stupid.

The Supreme Court should make sure that Aadhaar is used only for legitimate purposes. If it is outlawed by the bench, it will make the citizen dependent even more on the tyranny of middlemen and crooks. Exactly the “civic death” that Divan does not want.