Curbs On Oxytocin: Why States Must Help Centre Fight Its Misuse 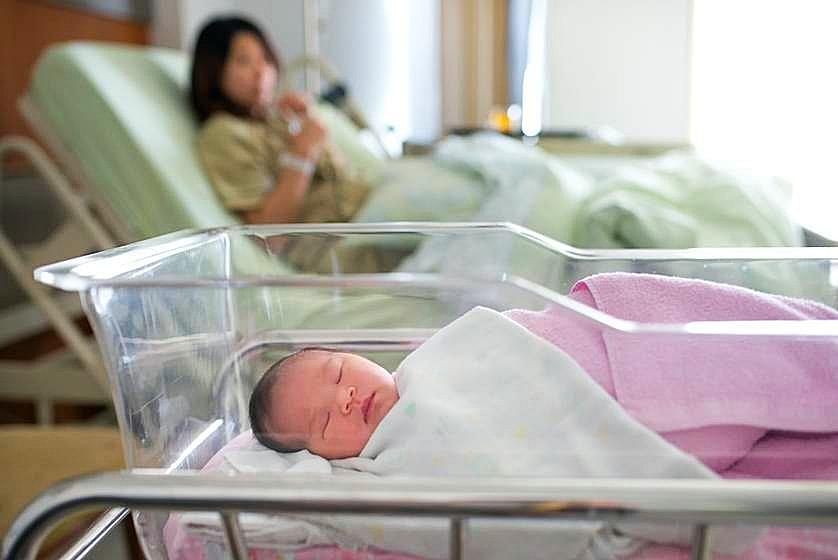 The Centre should come out with plans in coordination with states to ensure that no woman’s life is lost in the labour ward due to shortage of oxytocin.

Are concerns expressed over the Union government’s move to regulate the use of oxytocin hormone justified? Or are fears being whipped up to ensure that curbs on the controversial drug, used for maternity care during childbirth, are not imposed. For now, the lobby favouring the use of oxytocin has gained some breathing space with the government putting off its plan to restrict its production by two months.

Called “love” or “cuddle” hormone, as release of oxytocin increases even when you hug a person, the drug is a key element in the labour room to manage post-partum bleeding. The World Health Organization recommends oxytocin for management of post-partum haemorrhage that is the primary cause for maternal mortality in India. On the other hand, the drug is misused, particularly by the dairy sector. Cows and buffaloes are injected oxytocin to force them to produce more milk. It is also injected in vegetables and fruits to increase their size. In some parts of the country where prostitution thrives, the drug is injected on young girls to make them attain puberty at an early age. Doctors abroad have found the drug helping in treatment of depression and anxiety disorders.

On 6 April this year, the government came up with an announcement restricting sale and distribution of oxytocin. It first banned import of the drug, and said starting 1 July, oxytocin would be produced only by public sector firm Karnataka Antibiotics and Pharmaceuticals Limited (KAPL). The sale of oxytocin through pharmacies and retail outlets was also to be stopped from 1 July. Hospitals and nursing homes needing the drug would get it directly from KAPL.

Kerala Health Secretary Rajeev Sadanandan told the daily that the proposal to postpone the restrictions will help the state voice its concerns.

There are two reasons for the Centre to come up with the proposal to restrict the use of the drug. One, Union Minister for Women and Child Development Maneka Gandhi, an animal right activist, has been pointing out the ill-effects of oxytocin on animals and humans. The animal is forced into labour pain for two hours a day till the milk is squeezed out from its inflamed teats. The drug, which allegedly causes blindness, cancer and tuberculosis among children, finds its way into the milk and thus affects them. Gandhi claims oxytocin is a single disease giving drug that is brought into India from China by a mafia that is headquartered in Mumbai and Kolkata.

The other reason is a ruling by the Himachal Pradesh High Court, which suo motu treated a newspaper report as a public interest litigation, to stop the misuse of oxytocin. On 16 March 2016, the High Court directed the Union and state governments to come up with measures to regulate the manufacture, import and distribution of drugs liable to misuse.

Finding rampant misuse of oxytocin in dairy, agriculture and horticulture, the court pulled up central and state authorities for completely failing to check or curb the drug menace. A Press Information Bureau release on 27 April this year pointed out that the High Court had asked the government to consider manufacturing oxytocin only in public sector companies to restrict its supply.

All this leads us to the question: Why are some states and individuals not looking at the gross misuse of the drug? No doubt, the drug is a key element in maternal care. But won’t hospitals and nursing homes know the amount of oxytocin they need every week or month or quarter? They, at least, can go by past record and order the drug from KAPL. State governments, too, should step up to ensure proper use of the drug by compiling data of pregnant women and the exact quantity of oxytocin that would be required in its hospitals, including private ones. On its part, KAPL will be checking out the bonafides of the hospitals that will be directly seeking supply from it. This is another welcome move, though there is a likelihood of this causing some teething troubles.

The Centre should use this two-month gap to come out with plans in coordination with states to ensure that no woman’s life is lost in the labour ward due to shortage of oxytocin. It should also ensure smooth implementations of the restrictions. Besides, it would do a world of good if it launches a campaign on the harms of injecting animals with oxytocin. Some raids have been carried out in states like Bihar against illegal manufacture of oxytocin and its use on animals but people need to be made aware of the ill-effects. For now, the drug will be available in retail outlets until 31 August and that is something to cheer about and also to be concerned of.