Demography Is Economic Destiny: Ageing US And China Place India At The Doorstep Of An Exciting Period 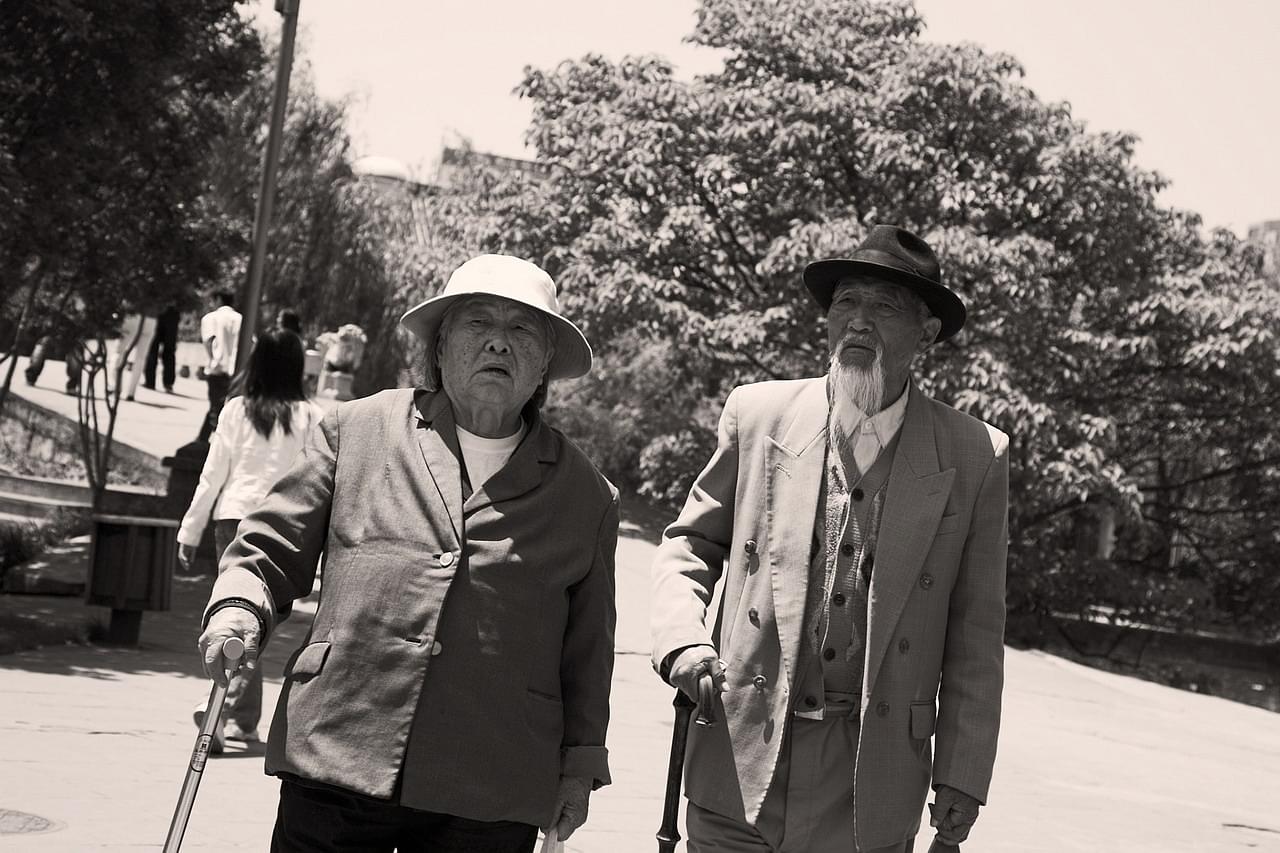 “The age distribution of a population changes slowly, as each demographic pig makes its way through the population python” — Steven Pinker had remarked this in his 2011 book The Better Angels of Our Nature: Why Violence Has Declined.

While Pinker used the demographic formulation of a society to explain prevalence of violence, we have upon us yet another cause-effect phenomenon. Two of the largest economies of the world — the United States and China are ageing, and that may well drive the global economic and hence geopolitical destiny in the coming years.

On 31 May, China announced that it will now allow couples to have up to three children. The one child policy of 1979, hailed as a revolutionary social experiment to beat scarcity of food and housing, was already being reversed since 2013. As a whole generation of Chinese grew older, the need for more working hands was getting acute.

A star socioeconomic policy of one decade can well turn parasitic in another. Lower fertility initially brought more women in the labour force in China. But as a generation moved into the 60s — leaving the working age cohort — the demographic dividend of yesterday has become an acute labour shortage.

As the two-child policy came in to force in 2016, the Chinese population grew for a year, leading to 17.9 million births, a million more than the previous year, and then the decline continued thereafter. As per a Bloomberg report, only 12 million children were born in 2020, the lowest number since 1961.

The number of child births per woman fell to 1.3 in 2020, which is significantly below the generally accepted population replacement levels of 2.1.

China’s working age population has been declining since the early 1990s. But worryingly for the manufacturing powerhouse of the world, this population fell for the first time between 2011 and 2020. The population as a whole grew though, but at 5.4 per cent, the slowest in a decade since the Chinese economic boom began.

The following chart on China’s working age population is instructive. China saw almost 45 million fewer workers at the end of the last decade.

The situation in the United States is also interesting. The population grew 7.4 per cent in the last decade, the slowest rate of growth since the 1930s. As per initial data, it appears that the working age population, classified as 16 to 64 years in the USA, grew by 3.3 per cent. This is the lowest decadal growth ever.

The US has managed its population levels and the working age population through immigration. The problem with the US may be less muted given this additional big level being available.

But the two largest economies in general facing a worker supply problem will lead to higher inflation in those countries. An inflation uptick is almost always associated with social and political destabilisation of some sort, which creates additional problems for the two big countries to manage.

The decline of the productive workforce as well as spectre of domestic disruptions may well explain the current Chinese eagerness to dominate the world.

If the next decade does not enthrone China as the global numero uno power, it will unpleasantly end the 100-year marathon, or whatever unspecific race the Chinese Communist Party has been running against itself.

The Indian situation is quite a contrast. The 2021 census in India is delayed due to the Covid-19 pandemic, and quite likely, we may not get a full census until after the 2024 general elections. This is partly due to the unrelated but politically potent fear of the Citizenship Amendment Act and the National Register of Citizenship being bundled with the census.

The fear, even if unfounded, can lead to a political downside, so the census itself may get delayed.

Nonetheless, the population estimates show that India’s population in the 25 to 64 years cohort, will continue to grow up until the late 2030s and perhaps, even in the early part of the 2040s too.

India will age much later after the US and China. And that means a unique opportunity for the next two decades or so.

In these two decades, India will have working individuals, who may have or who will be made to acquire skills which are receding in the west and in China.

Combine this favourable demographic sway with the ongoing efforts to industrialise India faster, and we may have an exciting two decade-period at our hands.

India may well see increased manufacturing activity in the short term in any case, as many buyers establish new supply chains or work on a China plus one strategy in the wake of the pandemic.

Despite the slump of 2020 in the Indian economy, the decade ahead holds great promise. The relatively slower growth of China, greater manufacturing focus, Western nations looking to augment workforce and the technology-led productivity and the promise of remote working all create a very favourable environment for India.

To top it, India will also have the right demographics to seize the arising opportunities as well as to fill the gaps that get created globally with increased frequency and severity.

Demographics is destiny — social scientists have always sworn by this adage. Importantly for India, demographics may well become the economic destiny in the next two decades.