Ditching Friends For Club-Memberships: Why India Should Side With USA And Israel 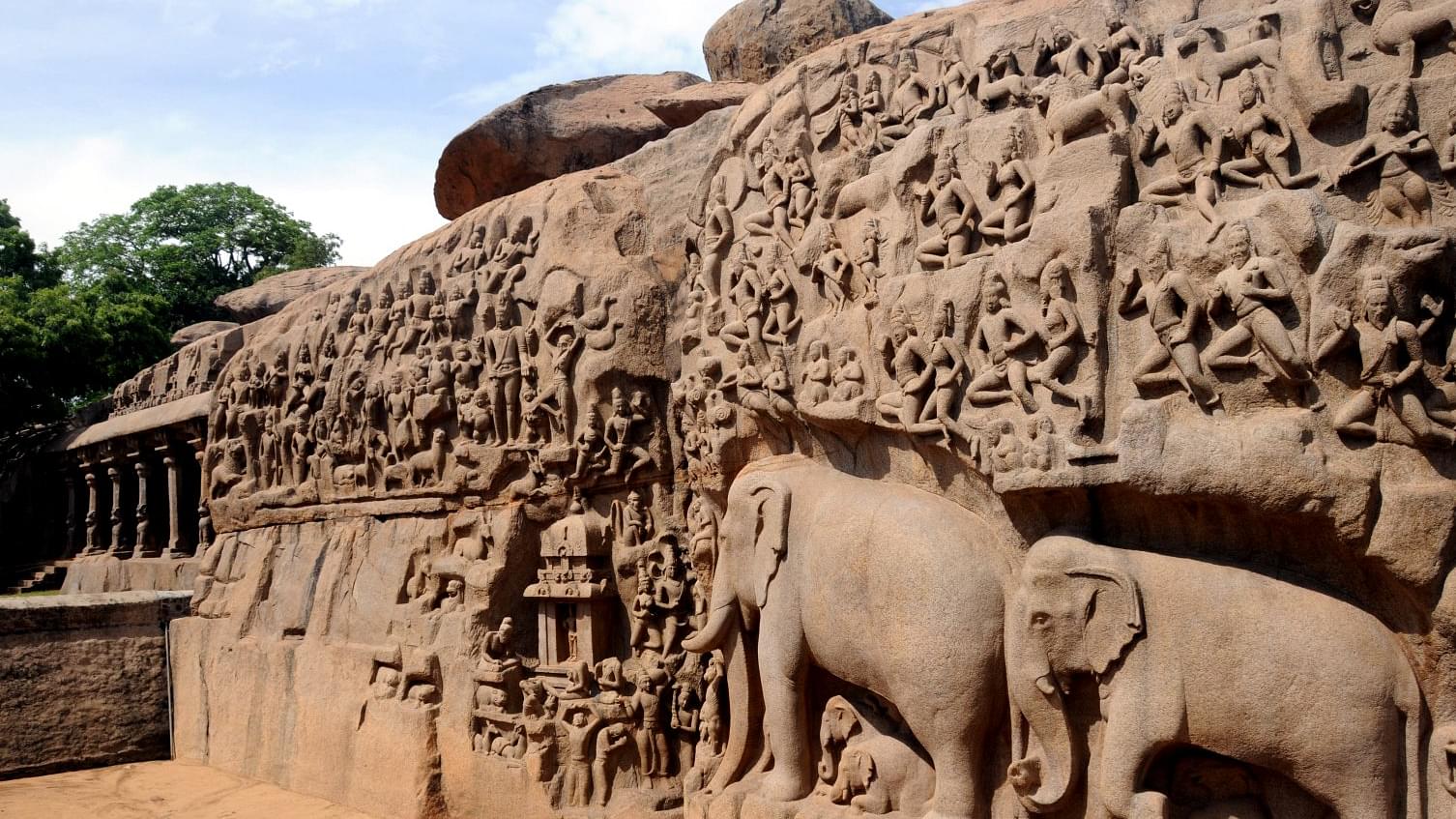 The USA and Israel walked out of United Nations Educational, Scientific and Cultural Organization (UNESCO) this October. Israel’s Prime Minister Benjamin Netanyahu said, "This is a brave and moral decision, because UNESCO has become a theater of the absurd. Instead of preserving history, it distorts it". Increasing politicisation of the UN has been openly discussed for a while now. However allegations of “Islamisation” (of the UN) were limited to hush-hush conversations and locker-room banter… till recently. Pakistan is now a member of UN Human Rights Council. What’s more, Saudi Arabia heads it (after beating “superpower” Russia to the post).

Now, let’s localise the “absurdity” to India. Did you know India has zero cases of temple vandalism? Did you know that India has zero cases of cultural cleansing? Well, UNESCO thinks so. If you’re trying to reconcile the paradox; the same UNESCO report states, 17 of 25 cases of “heritage under attack” came from Middle Eastern or Islamic nations. Further, the only temple “under attack” is from Sri Lanka. While this particular report is limited to conflict zones; to make the assumption that cultural cleansing is limited to conflict-zones, is lop-sided to say the least.

The result though, is quite an undesirable situation. The global narrative assumes that heritage is destroyed primarily in the Middle East; quite a steep departure from the reality in India and South Asia, where cultural heritage is lost every day due to vandalism, encroachment, riots, and well-orchestrated cultural-cleansing.

The Narrative Where “Cave > Temple”

The coveted ‘World Heritage Site’ (WHS) status has been UNESCO’s most prominent contribution to heritage recognition, and indeed, to the larger discourse. However, there are some fascinating aspects to how and when these statuses were granted in India.

Forts and caves received WHS status in 1983, even before the first temple did (1984). Of 36 world heritage sites in India, only four are temples.

When churches in Goa were added to the list, they were called churches. Thus, here is is pertinent to ask that when sites from Hampi, Mahabalipuram and Khajuraho were added, should they be called “temples” or “monuments”?

Now let’s come to more recent omissions. While trade in illicit-heritage from India is thriving (more than 50 per cent of US heritage imports in 2016 were from India), UNESCO made no effort to curb/intervene; unlike it did with Syria, Yemen, etc. UNESCO’s largest programme, Unite4Heritage excludes India, as it does with many other countries that are victims of heritage destruction. Surprisingly, there are limited alternate programmes and platforms either, to focus on India’s/others’ heritage-destruction (i.e. countries outside of conflict zone).

It is the implicit assumption, that ‘heritage is destroyed only in conflict zones’ that is deeply disturbing. On the one hand, this narrative ensures that the real problem stays ignored. On the other, it ensures that governments contribute developmental dollars towards the Middle East (listed in that report).

On the one side, WHS status is a tag of recognition. Which nation wouldn’t want to engage in vanity sometimes? Then there’s the obvious advantage of tourism-revenues and soft-power, best represented by heads-of-states visiting the Taj Mahal for selfies.

On the down side though, India continuing with the UNESCO, signals the acceptance of the new narrative; that ‘my heritage is not as important as yours’. There’s also that feeling of isolation, when you stay at a party long after your friends (US and Israel in this case) have gone; giving the impression that you have nowhere else to be.

So Where Does That Leave Us?

Simply put, India has three options at this point:

Wait-and-watch: Historically considered safest, especially by diplomats and bureaucrats. However, with increased polarisation of the narrative, it wouldn’t surprise anyone if the USA developed a “with us or against us” posture soon. Doing nothing conveys that India is OK with the status quo’ i.e. work under the leadership of a handful of Arab nations that run UNESCO today.

Dr Subramanian Swamy, former Professor at Harvard and a Cabinet Minister, says, “India’s national interest and national security are much more important than any international covenants.” Incidentally, he is also considered an expert on the geo-politics of the USA, China and Israel.

National Interest trumping international commitments; is neither new nor isolated. Earlier this week, the United States exited the United Nations Global Compact, citing disagreement on migration-related policies. US ambassador to the UN, Nikki Haley said, “We will decide how best to control our borders and who will be allowed to enter our country. The global approach in the New York declaration is simply not compatible with US sovereignty.”

India therefore, at the very least, should dissent and make its stand publicly known. It should vociferously seek acknowledgement of the relevance of its heritage, civilisational continuity, etc; and demand that the international community recognises that. India’s External Affairs Minister, Sushma Swaraj made a similar initiative recently at the UN, albeit on the topic of terror-funding. There’s no reason India could not do it again.

In what might be a stronger bolder move, aligned with India’s emerging geo-political ambition (case in point, securing the International Court of Justice seat pipping UK to the post), India might consider walking out of UNESCO with USA and Israel.

After all, friends are more important than club memberships.

Anuraag Saxena is based in Singapore and co-founded India Pride Project. He has been featured/published in BBC, Economic Times, Sunday Guardian, Doordarshan, Man’s World, Swarajya, and Organiser. He is passionate about Indian heritage and culinary-history and tweets at @anuraag_saxena