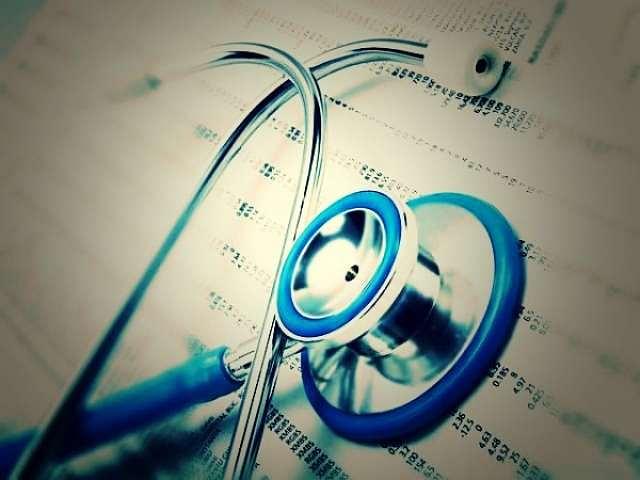 In a recent incident, 21 people in the Unnao district of Uttar Pradesh were infected with HIV AIDS after an unqualified doctor treated them with infected syringe and needle. The quack apparently charged his patients only Rs 5 while reusing the needles and syringes to ‘treat’ them.

This is only one of the many instances of negligent medical practice by untrained doctors due to which, people contract deadly diseases or lose their lives battling them.

Jholachaaps or unqualified medical professionals or UMPs, if we may use the term for quacks, is the biggest and darkest blot on India’s healthcare services. Despite a slew of cases where people have suffered or lost their lives due to wrong medication, the business of quacks continue to thrive, especially among urban poor and rural areas.

According to a 2016 report by WHO, 57 per cent allopathic doctors in India do not have a medical qualification. So who are these quacks and how do they end up as ‘doctors’ for a large section of the population?

One of the most common trends is when an apprentice trains under a qualified doctor and then starts his/her own practice. During the internship, the assistant learns the basic tricks of the trade like prescribing drugs for practically all common complaints such as vomiting, diarrhoea, fever, joint pains, respiratory distress, abdominal pain etc, and even treatment for minor accidents. These UMPs then set up independent practice and start treating patients for minor illnesses and refer the rest to another doctor for a commission. This marriage of convenience serves both the parties well, leaving the hapless patients to their fate.

Walls littered with advertisements of ‘Bangali doctors’, ‘ayuervedic doctors’ or ‘sex doctors’ are a common sight during travels. These are often the 24/7, one-stop shops offering cheap services for those who may not have the capacity or willingness to visit the nearest primary health centre (PHCs). According to Census data most PHCs are located five, 10 or more kilometres away from the surrounding villages. For example, a daily wage earner cannot afford to miss an entire day’s wage visiting a doctor. For him, side effects or drug resistance due to poor or careless medical treatment is only secondary to loss of wage. Such conditions force people to visit these neighbourhood quacks who enjoy a reputation through word of mouth.

Pseudo pharmacists are another such dubious element of this type of medical practice. They often sell antibiotics and steroids over the counter based on symptoms described by the patients. Over time, some of them preserve copies of doctors’ prescriptions and then mix and match the drugs and sell them to vulnerable patients. Another scenario would be where quacks prescribe a combination of ayurvedic, homeopathic and allopathic drugs.

Such UMPs thus form a majority of medical practioners in India. Some have nothing more than school education and at best might be graduate but without any medical education. Their framed certificates and diplomas on the walls of their clinics generally display titles that sound ‘medical’, which however, make little difference to a poor, uneducated patient.

In a 2015 working paper by Shailender Kumar Hooda, an economist working with the Indian School of Industrial Development, decoded National Sample Survey Organisation (NSSO) data to show that there are 10.7 lakh medical establishments in the country. Of these, only 8 per cent are hospitals and the rest are single practitioner enterprises run by unqualified practitioners.

The country is clearly facing a shortage of qualified doctors and the gap is being filled by quacks. A very important policy measure to correct this misbalance has been constantly side-lined: Short term courses. Before the Bhore Committee abolished such courses in 1946, Licentiate Medical Practitioners (LMPs) were trained for 3-3.5 years to deliver quality medical services in rural areas. At that time, it was expected that India would produce a sufficient number of trained doctors; something that hasn’t happened even after seven decades of Independence.

Such short term courses help train people for the community (perhaps in local languages) in primary care. These LMPs would not replace the qualified doctors but rather work as their subsidiary. They can be employed at sub centre level, which would ensure a wider reach for the existing Primary Health Centres (PHCs). Thus, ancillary responsibilities can be taken care of by LMPs and quality emergency and inpatient care can be provided by doctors. Today, only a few PHCs offer inpatient care due to a lack of staff.

Thus reviving the idea of LMPs can help address the chronic shortage of doctors in India. Apart from such long term measures, there is an urgent need to set up a pro-active mechanism to root out quacks that have plagued the health care system.