Extending ILP To Assam Is A Bad Idea: Citizens Should Not Need A Visa To Visit Any Indian State 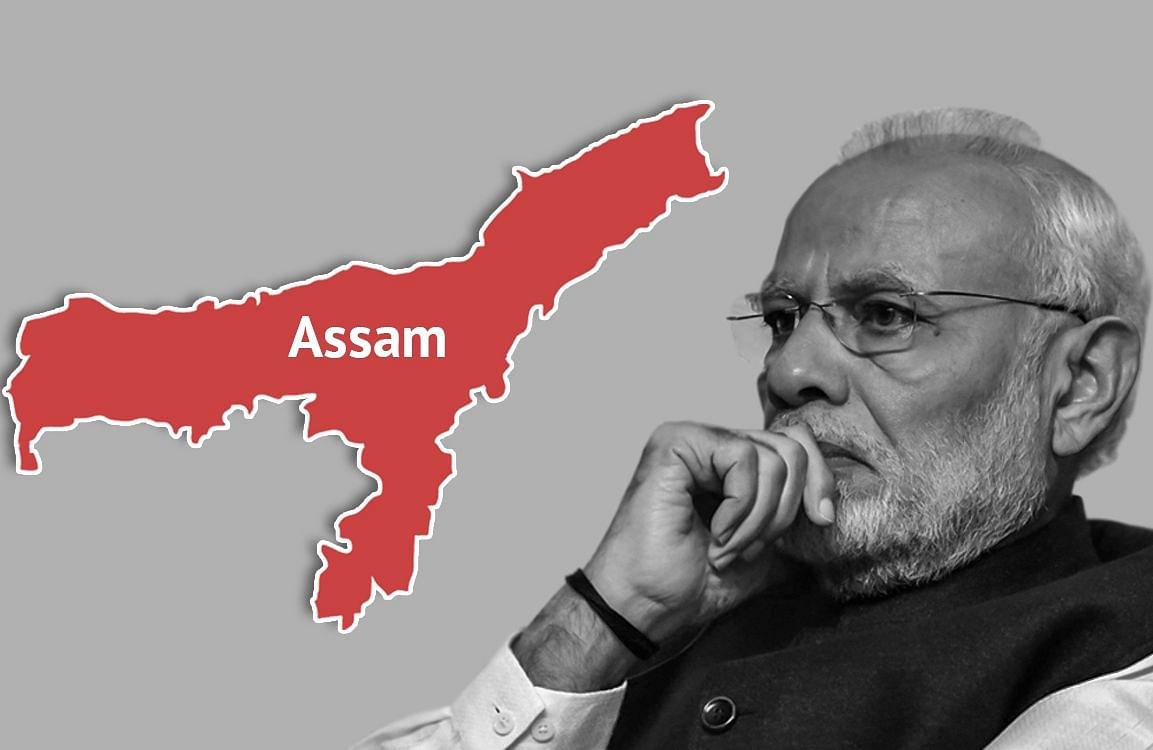 Given the sensitivities in Assam over uncontrolled migration from Bangladesh over the past century and more, India is in danger of taking the wrong turn once more.

The Centre, which is facing widespread opposition from ethnic Assamese groups over the Citizenship Amendment Act 2019 (CAA), which fast-tracks citizenship to persecuted minorities from Bangladesh, Pakistan and Afghanistan, is now trying to address those fears by looking at covering Assam under the Inner Line Permit (ILP) system.

The ILP was created by the British in the nineteenth century when they wanted to protect small tribal communities from being outnumbered or exploited by non-tribal settlers.

The ILP was initially meant to cover the tribal areas of Nagaland, Arunachal Pradesh and Mizoram, but it has now been extended to Manipur. And demands have been made for its extension to Meghalaya, and even Assam. (For some details on ILP, read here)

Even though the tribal areas of the North-East are excluded from the ambit of the CAA, in recent discussions under clause 6 of the Assam Accord — which is to help protect the Assamese identity — many ethnic Assamese groups have demanded the extension of ILP to the whole of Assam.

The ILP restricts Indians from the rest of the country from visiting or staying in these tribal areas without a permit. Even though ILPs can be issued by state governments for longer periods, the fundamental feature of the ILP is that it is like a visa that Indians themselves have to seek to visit another Indian state.

The danger in mindlessly extending ILPs to more and more states and areas should be obvious. If, tomorrow, Mumbai city demands that non-Maharashtrians need a permit to enter the city, or if Bengaluru demands the same of non-Kannadigas, it would be the end of India as we know it. We will quickly degenerate into regional chauvinism. The move to reserve jobs for locals in various states is already leading us in that direction. We don’t need ILPs to catch on, too.

A better way to reassure the Assamese would be to offer them a higher representation in the state assembly no matter how few their proportion in the total population of the state. This will guarantee them access to state power even if their numbers dwindle in future. (The south currently gets the same number of MPs in the Lok Sabha that it did at the time of independence, when its share of the national population was much higher).

The other assurance could, obviously, revolve around offering incentives to persecuted non-Assamese from Bangladesh to distribute themselves over many other states and not remain concentrated in Assam.

ILPs are inimical to the idea of a united India. They prevent the emergence of true national feelings even though it is natural for some smaller tribal and ethnic groups to fear being outnumbered by people from larger states. Protecting their identities can be done without diluting the rights of all Indian citizens to move freely around the territory of India.

There is also a more understated aspect to the ILP. With many North-Eastern states becoming Christian majority (Nagaland, Mizoram) or near Christian majority (Meghalaya and Arunachal), the ILP actually becomes a system that denies other religious groups a level playing field in those states. ILP is thus a roadblock to the free propagation of non-majority religions in these states.

India cannot remain India by extending ILPs to more and more states. This nonsense needs to be halted at the doors of Assam, and gradually eliminated even in the rest of the North-East.