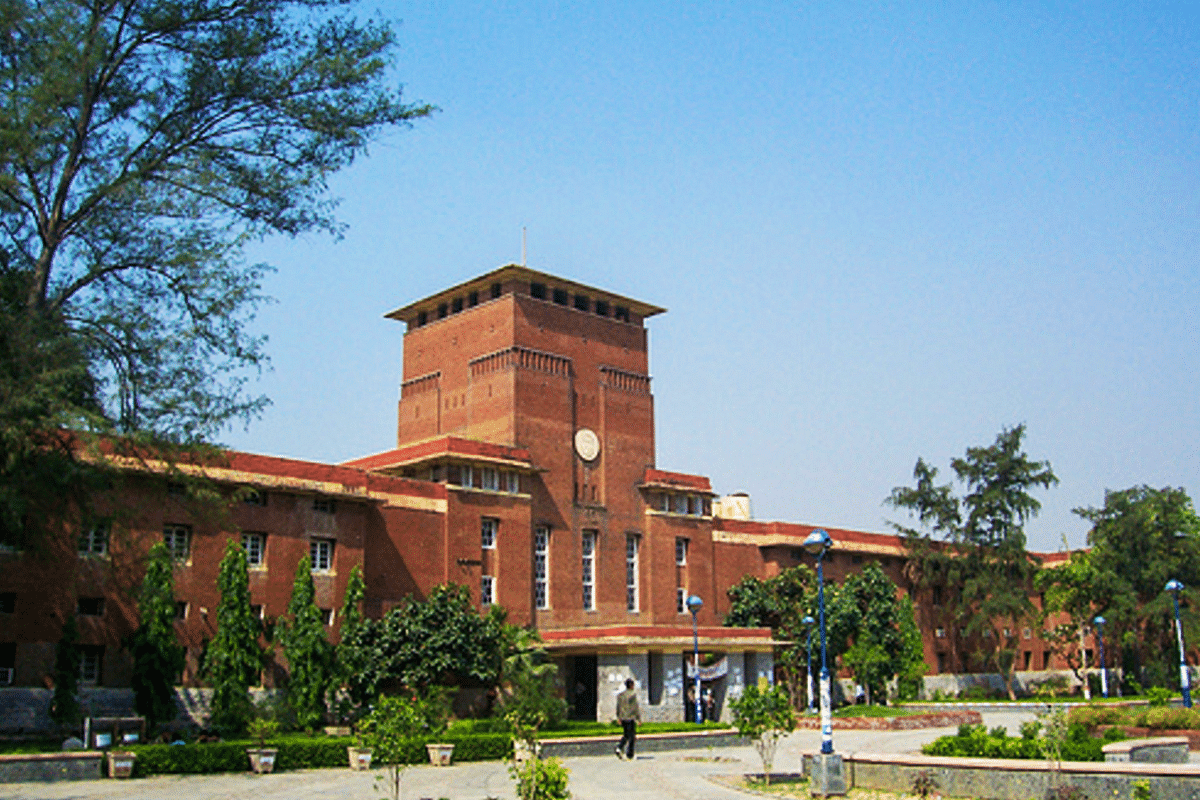 It’s counselling and admission time for aspirants hoping to get into colleges affiliated to Delhi University (DU) and as it happens every other year, it’s the 100 per cent cut offs that are in the news. Unfortunately, more serious issues of grade inflation by some state boards and discriminatory treatment between minority and non-minority run colleges in admission process are not even being highlighted let alone outraged about.

The first aspect of grade inflation assumes immense relevance again this year due to students of Kerala board cornering overwhelming majority of seats in some courses of top DU colleges.

As reported by The Indian Express, in Hindu College, for political science course, 18 out of 20 general category seats have gone to Kerala board students. In Hansraj College, compute science (honours) course, all 13 admissions approved by principal and ones approved by the convenor but pending approval of the principal are from Kerala. At Ramjas College, 32 admissions have been approved for 31 general category seats but only five of them are from the general category but because they all qualified under 100 per cent cut offs, they will be admitted under general or open category. Except one or two applications, all are from Kerala state board, the report says. In BCom, 80 per cent of those qualifying with 99.25 per cent cut-off are from Kerala.

In SRCC, country’s top college for studying economics and BCom (honours), one in every three applications/admission is from the Kerala state board in both these courses.

Overall, at the end of the first round of admissions against the initial cut-off list (100 per cent for most courses), 41,211 candidates have secured admission across colleges out of which 31,172 students are from CBSE followed by 2,365 from the Kerala board, 1,540 from Haryana board, 1,429 from CISCE, 1,301 from Rajasthan board and remaining from other state boards.

It’s not that something extraordinary has happened this year and DU admission process is being skewed in favour of a particular state board. In 2016, candidates from Tamil Nadu board had grabbed almost 80 per cent of the seats. In 2015, situation wasn’t this bad but still Tamil Nadu board students managed to corner 12.8 per cent of the seats at SRCC, second highest after CBSE students.

The reason why this farce gets repeated almost every year in DU admission process is because this prestigious university doesn’t have its own entrance test and it admits students solely based on the marks scored in Class XII board exams where grading pattern varies significantly from one board to another. Naturally, students from boards having liberal grading get prioritised while those coming from tougher boards are at a huge disadvantage.

This can easily be tackled using normalisation where abnormally high scores of certain boards can be adjusted downwards. Alternatively, colleges under DU can be allowed to have their own screening criteria apart from Class XII board exam marks, either in the form of interviews or a written test. But no such attempts are made by the government to correct such gross injustice that’s done to many deserving candidates year after year.

It’s no wonder then that some states strategically exploit this loophole to send more of their children to some of country’s top colleges, of course at someone else’s cost.

The second aspect is even more absurd. The admission process of DU colleges like Hindu, Hansraj, Ramjas, SRCC and other non-minority institutions differs from the minority-run colleges like St Stephen's College, Khalsa, Jesus and Mary College, etc. While DU mandated grade inflation is destroying quality and reputation of non-minority colleges, minority ones get to maintain their standing by having an additional layer of screening for admission.

These minority colleges are also not constitutionally required to abide by the reservation policy of the Union government even though these institutions are funded by it.

Ditto for St Stephen's College and Jesus and Mary College, where half of the seats are reserved for Christian candidates.

The procedure was bizarre enough earlier but the Covid-19 pandemic made it worse because no board could conduct Class XII exams this year due to fear of the disease and internal scores were relied on for calculating final scores. In light of this, it was expected that the admission process will be further compromised. Still, the university went along with the same old system.

It’s time the government gave serious consideration to conducting a centralised common entrance test (like JEE and NEET) for admission to various non-technical programmes at the undergraduate level in not only DU but other higher education institutions like Jawaharlal Nehru University, Aligarh Muslim University, etc.

This is exactly what the National Education Policy has envisioned and proposed. This was the perfect year to execute this given the opportunity presented by the Covid-19 crisis. Clearly, the fear of a third wave prevented the government from taking this bold step. One hopes that DU administration will junk this deeply flawed process in 2022 and stop degrading the quality of non-minority colleges.