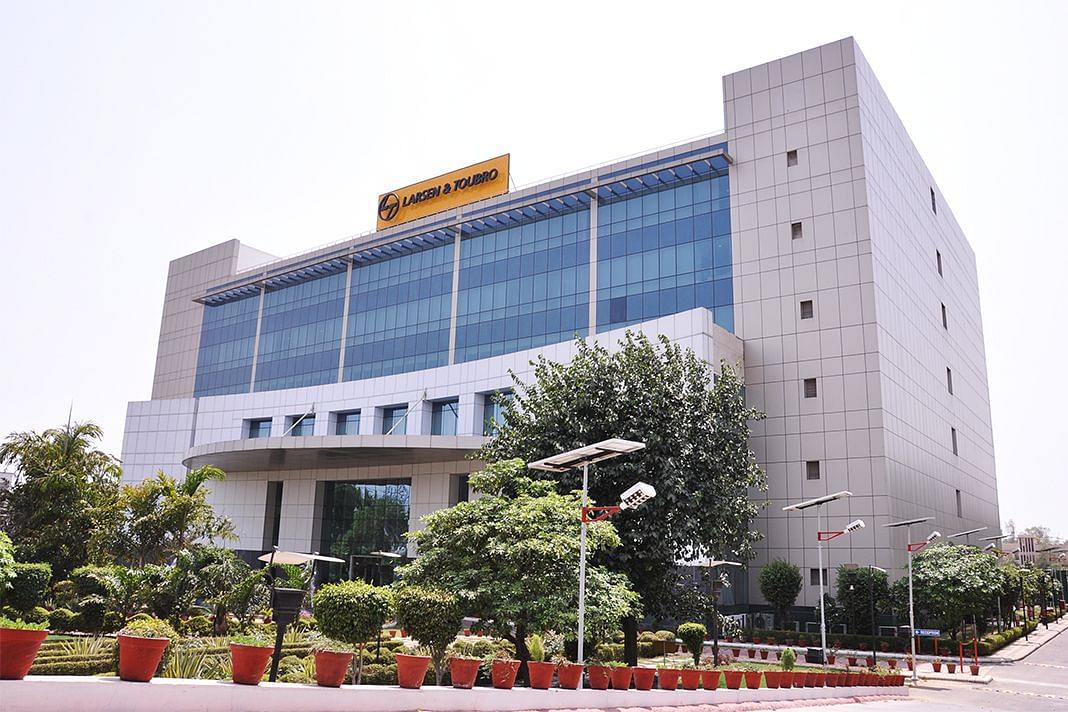 It was on a cold winter night of November 2001 that he received a call that said,“You did not come to us, so we have come to you Naik ji”.

It was the Birlas conveying their intention to acquire controlling interest in Larsen & Toubro Limited (L&T), to the company’s chairman (then CEO), Anil Manibhai Naik. The Birlas had acquired 10.50 per cent shareholding in L&T from the Ambanis, and were making further open market purchases, to take over the company’s management. It was an unprecedented situation for an Indian company, which was independently managed, with no identifiable promoters.

What followed were a series of some of the deftest manoeuvres that the Indian corporate world has probably seen till date. Naik conferred with a series of people both within the government, and those close to it, to try and fend off the bid. He received a shot in the arm when the then defence minister, George Fernandes, was firm that the company must remain public.

Ultimately, the parleys with the Birlas culminated in a win-win situation for both L&T, and the family, with the L&T employee fund acquiring the Birlas’ stake in the company, and in return, transferring the company’s onerous cement division to the Birla-owned Grasim Industries. Naik succeeded in keeping the company public, and free of all the big business houses in the country. He has since, gained reputation as a veritable ‘corporate messiah’ who advocated and achieved the impossible.

L&T was set up in 1938 as a partnership between two Danish engineers for manufacturing dairy equipment in Mumbai. By the 1950s, it was incorporated as a public company, had set up offices in all the erstwhile presidency towns and had forayed into shipbuilding, industrial manufacturing, and construction activities.

In 1965, Naik, then a young man in his early 20s joined the company as a junior engineer, and began his five decade long association with the company. After successive promotions, he took charge as managing director (MD) and chief executive officer (CEO) in 1999, and then chairman. Under Naik, the company transformed into a conglomerate in the true sense, diversifying into finance, insurance, IT services, and realty to name a few. Naik also introduced the company to nuclear power, defence and aerospace, and hydrocarbon engineering; industries in which the company has since become a dominant Indian player.

Throughout the company’s growth and diversification story, Naik had always maintained a principled stand of keeping the company independent, and he has made it work for him. L&T has the distinction of being the only blue-chip company with absolutely nil promoter shareholding. In fact, the government (through LIC, UTI, etc) is the largest shareholder, albeit without controlling interest.

In terms of shareholder returns too, the company’s stock has delivered consistent returns to shareholders, both in the form of appreciation, and regular cash dividends. Under Naik, the company’s market capitalisation has ballooned to a staggering Rs 1.93 lakh crore. It would appear that the government’s decision to confer upon Naik, the second highest civilian award of Padma Vibhushan, is quite apt. Today, L&T stands out as a beacon of corporate integrity and governance in India, outpacing even its once much touted peer in this domain, Infosys.

The Turning Of The Tables

Much water has flown down the Ganges since that cold night of November 2001 and that call from the Birlas. Since then, L&T andNaik have gone on, from being the game, to becoming the hunter. Recent news of the company’s attempted (hostile) takeover of Mindtree goes on to reinforce this. In fact, Mindtree does in many ways resemble L&T from the days when it was targeted by the Birlas. After acquiring a 20.32 per cent stake in Mindtree from Cafe Coffee Day promoter V G Siddhartha, Naik seems to be dissatisfied with ‘half-measures’. If news reports are to be believed, the company plans on making an open offer to the Mindtree’s shareholders, to acquire a further 46 per cent stake in the company, with the ultimate intention of fusing it with its own IT services arm (L&T Infotech).

The seriousness of the acquirer can be gauged from Naik’s interview, in which he makes no bones of his intentions. The founder of Mindtree’s founder, Subroto Bagchi has also made a hasty return from Odisha to try and stem the crisis. In returning to his company, Bagchi is giving up a lucrative post with the Odisha Skill Development Corporation, a government job involving policy formulation and implementation, and closeness with the political dispensation, the very kind of job that most corporate honchos would love to have post-retirement.

For an average observer, two immediate questions pop up – Why Mindtree, and why now?

Why Mindtree And Why Now?

Mindtree, a cutting edge technology services firm was founded in 1999. Headquartered in Bengaluru, the company serves US and Europe based customers. The company, in addition to the plain vanilla IT SaaS services also offers more specialised and sophisticated services. With a focus on IT consulting, data analytics and patented testing services, it has also developed, proprietary IT products.

With a global headcount of almost 20,000 people, the technology, media and telecom (TMT), and financial services industries form the core base (>60 per cent) of the company’s revenues. In comparison, L&T’s own listed IT services arm has not managed to tap the TMT segment effectively, despite having nearly the same period of experience as Mindtree. This could be operational one synergy that L&T sees in acquiring Mindtree, in addition to its marquee service offerings.

The answer to ‘why now’ may be found in L&T’s large accumulated cash balance. The company has Rs 10,000 plus crore of cash and short term treasury investments earning paltry returns, in comparison to the cost of its capital. The obvious solution would be to return the money to the shareholders, which is exactly what the company tried to do earlier this year, in the form of a share buy-back. But the proposal was shot down by the markets regulator since the buyback would result in the company’s debt equity ratio exceeding prescribed norms (two times)[1].

The net result is that L&T is stuck with approximately 11,000 crores of cash, the cost of which is more than the income yielded, dragging down the company’s overall return on investment – and hence the urgent need to efficiently deploy these funds. Speculations had been rife in the past months that L&T was trying to negotiate an acquisition deal with Mindtree’s board, with the latter refusing to be a part of the L&T group.

One the one hand, L&T has sought to play down apprehensions of the acquisition being a ‘hostile takeover’, stating that it was Mindtree’s promoter, V G Siddhartha, who approached L&T for an exit, and not the other way around. Simultaneously however, the company seems to be pressing ahead with plans for the open offer to Mindtree’s shareholders despite the board’s stated disapproval.

Legally, L&T would be well within its rights to directly approach the shareholders of Mindtree for the share purchase. The ultimate success of the current takeover bid rests on multiple factors, including providing an attractive premium to investors (mutual, venture, and private equity funds), pacification of employee shareholders, etc. Particularly, the investors may demand that the company sweetens the deal, since the current price offers a seemingly low premium (about 10 per cent).

Any increase in premium would mean a proportionate reduction in the quantum of shares (and hence control) that the company can acquire. At the current price range, it appears that, even if it had to marginally hike the premium, L&T would comfortably go past the magical 50 per cent mark for acquiring de-jure control.

One can now easily visualise Naik delivering one of the more iconic dialogues of the protagonist from the TV series Breaking Bad “I am the danger. A guy opens his door and gets shot, and you think that of me? No! I am the one who knocks!"

It is important to bear in mind that, regardless of the outcome of the bid, the very attempt to take over Mindtree sends out a resounding message to the Indian corporate world – professionally owned, professionally managed conglomerates have arrived, and they are hungry. For the thousands of business management graduates churned out by the IIMs, and other premier management institutes of the country, this is certainly a great news, and in my opinion, a watershed event in the Indian corporate M&A timeline.

Srikrishnan is a chartered accountant and company secretary. He follows business and geopolitical developments closely.