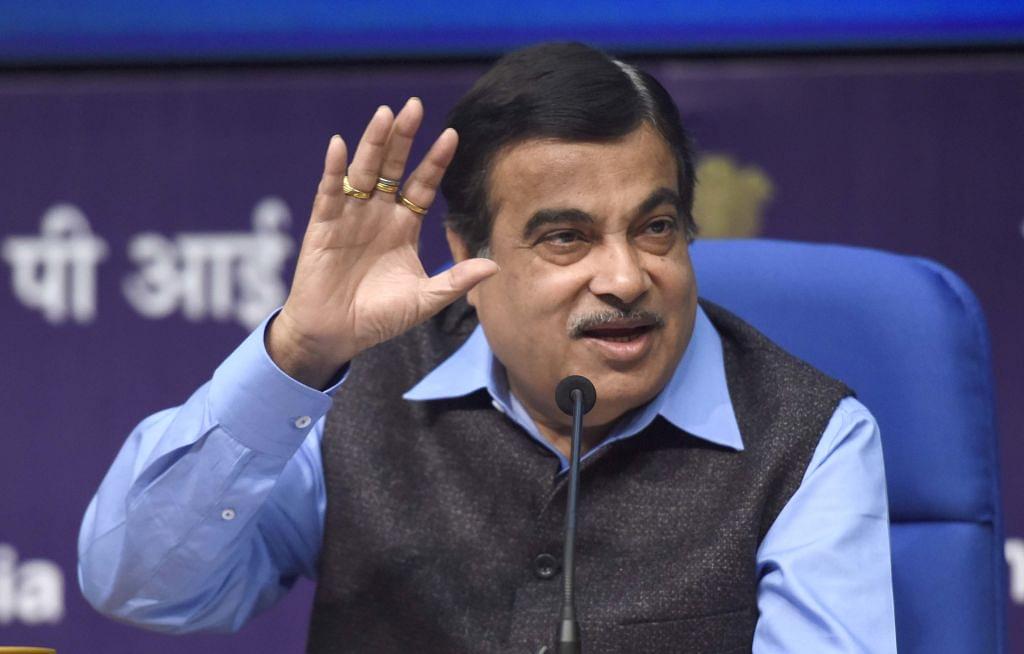 A huge source of illegal gratification and impediment to job creation will die an unsung death if states accept an advisory from the Union Road Transport Ministry to abandon the need for drivers to obtain commercial licences before piloting taxis, three-wheelers and two-wheelers for moving people and goods.

Apart from creating many job opportunities for people with driving licences, this move also takes the country one step forward towards ride-sharing and car-pooling instead of depending on personal transport vehicles which add to traffic congestion and pollution.

While ride-hailing apps like Uber and Ola are already making pooling a reality, the real challenge is to get car owners to use their vehicles commercially, thus reducing the need for every individual to own a car just to go from place A to B.

Moving away from excessive car ownership is vital to unclogging roads and this means existing underused private cars to become partly commercial, where drivers can be used both for personal movement and for making commercial trips to earn more money when the car is otherwise idle. Over time, this shift of private car ownership to commercial use will reduce vehicle congestion as more people use hybrid private-public vehicles. Private cars thus ought to be part-time supplements to full-time Ubers and Olas.

This shift, of course, will not happen all of a sudden, for car ownership has a status-enhancing angle to it as well. But most people do not buy cars only for status; they are substitutes for missing public transport. Women, especially, prefer cars precisely because they don’t want to be pushed around and harassed in crowded buses. If car-owners sense a commercial gain by allowing others to use their vehicles when they are not being used by them, they will do so.

One more change is required. The process of converting private licence plates to commercial ones ought to be made easy and stress-free. If this process can be done through a transparent online process, where higher fees are paid and authorisations for changing licence plates from white to yellow are given quickly (subject to vehicles being declared safe through certifications from well-established garages or car company-affiliated workshops), one more avenue for corruption and harassment will disappear.

The Road Transport Ministry under Nitin Gadkari is on the right path.