Harness And Helmet Mandatory: All You Need To Know About The New Road Safety Rules Aimed At Protecting Children 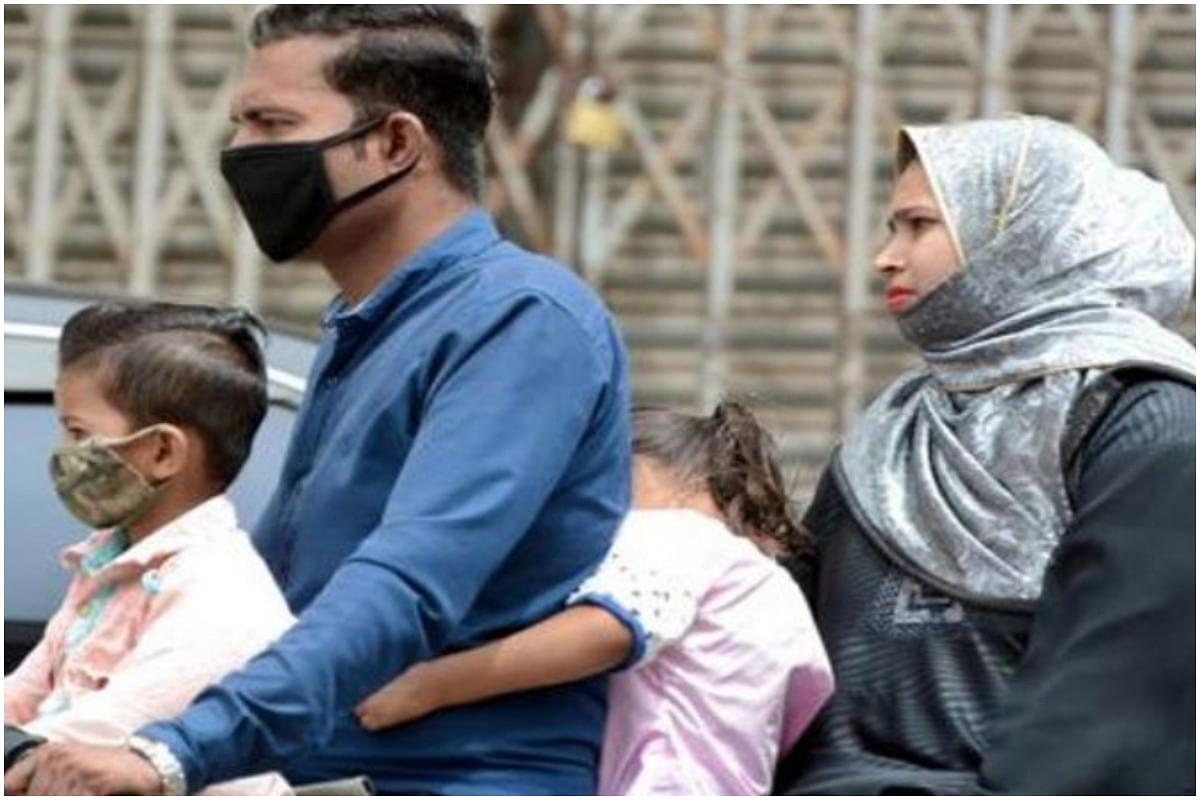 The Ministry of Road Transport and Highways on 15 February published the Central Motor Vehicles (Second Amendment) Rules, 2022, which makes safety harness and crash helmet compulsory for all children under the age of four riding pillion on a two-wheeler.

The ministry had proposed to change the motor vehicle rules in October 2021 to bring in new safety measures for two-wheelers carrying children.

The new rules will come into force after one year from the date of publication of the notification in the Official Gazette.

What Are The Changes?

The notification mandates safety harness to be used for attaching the child below four years of age to the driver of the motorcycle.

The safety harnesses need to be lightweight, durable, made from nylon, with the capacity to hold weight up to 30 Kgs, the ministry recommended.

Child pillion passenger aged between nine months and four years will also be required to wear crash helmet which fits their head or bicycle helmets. Such helmets should comply with relevant European standards until the specifications are prescribed by the BIS.

The rules also restrict speed of the motorcycle with the child up to age four years being carried as a pillion to 40 kmph.

Children aged above four years are already covered under the Motor Vehicles Act. In 2016, the Centre amended the act to make it mandatory for every person above the age of four to wear a protective headgear while on a two-wheeler.

Why Is The Change Necessary?

The notification is a significant development in a country where three-quarters of all vehicles on roads are scooters or motorcycles. At least 75 per cent of the 277.1 million vehicles in India are two-wheelers, according to government data (Vaahan dashboard). In Delhi alone, of the 13 million registered vehicles, at least 7.3 million are two-wheelers.

India’s road safety record is among the worst in the world, especially for children. According to the annual report on Road Accident Deaths in India for 2019 released by the Ministry of Road Transport and Highways, 11,168 children lost their lives in road crashes in 2019, which is an increase of 11.94 per cent over the previous year.

The 11,168 child fatalities translate to a shocking 31 deaths a day, and are nearly 8 per cent of the total road crash fatalities. The report shows that in 2019, Uttar Pradesh fared worst with 2,388 child deaths, followed by Tamil Nadu and Punjab with 1,153 and 979 deaths respectively.

The WHO Global status report on road safety 2018 mentions that road traffic injury is now the leading cause of death for children and young adults aged 5-29 years, signaling a need for a shift in the current child health agenda, which has largely neglected road safety.

The burden of road traffic injuries and deaths is disproportionately borne by vulnerable road users and those living in low- and middle-income countries, where the growing number of deaths is fuelled by transport that is increasingly motorised.

The SDGs adopted in 2015 by the United Nations General Assembly has two specific targets related to road safety which is a major milestone for global road safety, confirming it is an essential element of the health and development agenda.

In November 2017, member states, with the support of WHO, UNICEF, World Bank and other agencies, reached consensus on a set of 12 voluntary global performance targets for road safety risk factors and service delivery mechanisms.

As part of this, the ‘target number 8’ stipulates increasing the proportion of motor vehicle occupants using safety belts or standard child restraint systems to close to 100 per cent by 2030.

Enacting and enforcing legislation on key risk factors including speed, helmet use, use of seatbelts and child restraints are critical components of an integrated strategy to prevent road traffic deaths in countries.

The new rules, thus, for the first time introduce such safety provisions in the legal framework for operation of vehicles in India. The latest regulation makes India one of the few countries in the world to have age-specific safety provisions and will seek to address the issue of road safety for children.

“The new legislation mandating harnesses, child helmets, and lower speed limits for children is a major step towards child road safety. However, effective implementation of the law is required to save the lives of children across the country,” said Piyush Tewari, founder and chief executive officer of SaveLIFE Foundation.

We must return our streets to our children. They have a right to feel safe on them.