His Son Had A Board Exam Next Day, Then The Whole Family Got The Coronavirus 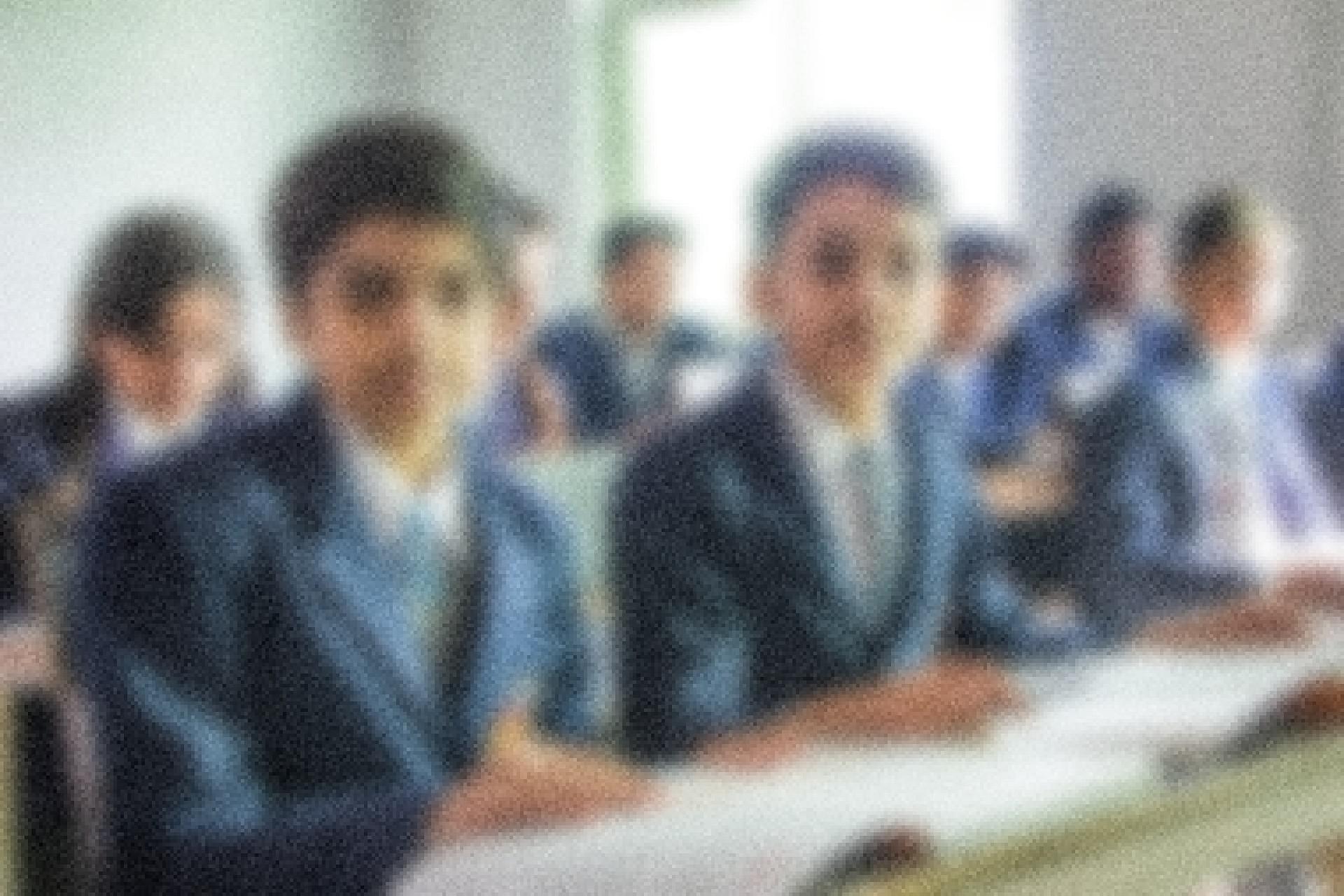 When Sumit Kapoor, a businessman from Agra, went to Italy on 18 February with his brother and brother-in-law, he had no inkling that this apparently normal visit would turn out to be so abnormal.

The trio stayed in Italy for three days before proceeding to Hungary from where they took a taxi back to Vienna. Kapoor took a flight back to New Delhi with his brother-in-law while his brother stayed back as he had to visit Iceland.

The duo landed at the Indira Gandhi International Airport at 9:30 in the evening on 25 February. After reaching home, Kapoor felt itching in his throat.

Next day, he developed a sore throat. He visited a local chemist from where he gets his medicines for minor ailments. Kapoor had apprehension it could be Covid-19, the disease caused by the novel coronavirus and told the chemist as much.

He wasn’t certain because the country, Italy, he was coming from had less than 500 cases at that time and only 12 deaths. The first death registered in Italy was on 21 February, the day they all left for Hungary.

The sore throat was soon followed by excruciating back pain on 27 March. Kapoor took painkillers and continued work at his factory but it was getting difficult to walk. Uttering even a sentence would induce throat-piercing itching.

On the morning of 29 February, his brother Amit also returned to Agra. He had similar symptoms. Both went to a private hospital on 1 March. Amit’s symptoms were more severe while Sumit’s were somewhat under control by now thanks to the medicines and painkillers he was taking for the past four days.

When they asked if they should get a test for Covid-19, their doctor said it was just an infection and they needn’t worry.

Next day, at 5 am, they got a call from the Health Ministry directing them to admit themselves in the district hospital and get their tests done as their brother-in-law in Delhi, Rohit Dutta, who travelled with them to Europe had tested positive the previous evening.

The whole family did as they were asked. After their samples were taken, the symptomatic brother duo was put in isolation at the hospital while their asymptomatic parents, Sumit’s wife and son were sent home.

“My son had his ICSE board paper the next day. So, we had arranged for a vehicle to take him to his exam centre. But at 5 am in the morning, we got the news that all six of us have tested positive,” Sumit Kapoor tells Swarajya.

All the family members were then put in isolation and their treatment began.

“I enquired if my son could still appear for the exam and sit in a different room but the doctors said that virus particles could stick to the paper and since it will go through many hands in the process — from collecting to submitting to storing and so on — there is a chance that others can catch the disease,” Kapoor adds.

Only Sumit and his brother Amit were symptomatic and got the treatment. Thankfully, their parents, 73-year-old father and 66-year-old mother, remained asymptomatic until they tested negative on 14 March.

Ditto for Sumit’s wife and son Tanishq who also didn’t show any symptoms. On 14 March, Amit, father and mother, Sumit’s wife were discharged. Sumit and his son had to wait until 19 to go home.

“The symptoms were really mild. I didn’t even get a high fever even once. My brother had it only once. After a week, even the throat wasn’t sore but it certainly felt heavy. Otherwise, I didn’t experience coughing either,” Sumit Kapoor says.

Kapoor didn’t lose his sense of smell nor did he feel any dent in his lung capacity. “My smelling sense is perfect. After getting cured, I used perfume just to be sure,” Kapoor jokes.

Initial reports in the mainstream media told the audience how Delhi’s first patient, a resident of Mayur Vihar, had come from Italy and then went to Agra to attend a birthday party and infected six of his relatives there. Even Union Health Minister Dr Harshvardhan told the same in a press briefing on 4 March.

“Those reports were fake. What could I do? I thought a lot about it. Maybe there was so much panic due to my case. I became the villain so they came after me. The journalists maybe had their own pressure of filling stories. WhatsApp people had to run their own shops. Now, it’s all different,” Rohit Dutta, New Delhi’s first and India’s fourth Covid-19 patient, tells Swarajya.

“I didn’t go to Agra after coming from Italy. Sumit, Amit and I all three went to Europe and probably got the infection somewhere there. We have spent so much time thinking where we could’ve got it from but it beats us. We ate in the best restaurants and stayed at high-end hotels. In fact, the worst food we had was at a well-know fast food outlet at the airport,” he adds.

Dutta got himself admitted to Ram Manohar Lohiya Hospital on 28 February after understanding his symptoms.

His test was conducted the next day and on the evening of 1 March, his report came positive.

When he woke up, he had already been shifted to Safdarjung Hospital. Until then, he had very mild symptoms, similar to what Sumit and Amit had.

From 2 March, he got a high fever and cough. “The cough was particularly bad. But after three-four days of medication, both the temperature and cough were in control,” Dutta says.

This author has read many testimonies of Covid-19 patients (including non-smokers) from the US on social media (Twitter and Quora, chiefly) and almost all of them talk about severe bouts of cough and lungs-shredding pain they experienced. Though all these testimonies are of those who didn’t go to a hospital and stayed home and got cured on their own after suffering for two weeks.

But the Kapoors and Dutta, fortunately, didn’t have to go through all that.

“Maybe the problem becomes severe if you don’t go to the hospital and take medication. I am not a doctor but maybe because of lack of any (or delayed) treatment, the virus spreads to the lower respiratory tract and messes up with lung function. We on the other hand got admitted early so didn’t suffer that much. Also, none of us in the family had any preexisting health conditions,” Dutta says.

There is no smoking in the family also. Maybe that helped.

“I don’t know about that. After all, we live in Delhi-NCR and inhale such toxic air. Maybe the lungs of smokers are better than ours,” Dutta says jokingly.

He has a brief and an important advice for all. “I would appeal to everyone that please go to the hospital if you have symptoms. Immediately report and get tested. If you do that, you have nothing to worry about. The problem starts when you waste time which delays treatment. And for those who are healthy, please do yoga and pranayam. It’s very helpful,” he recommends.