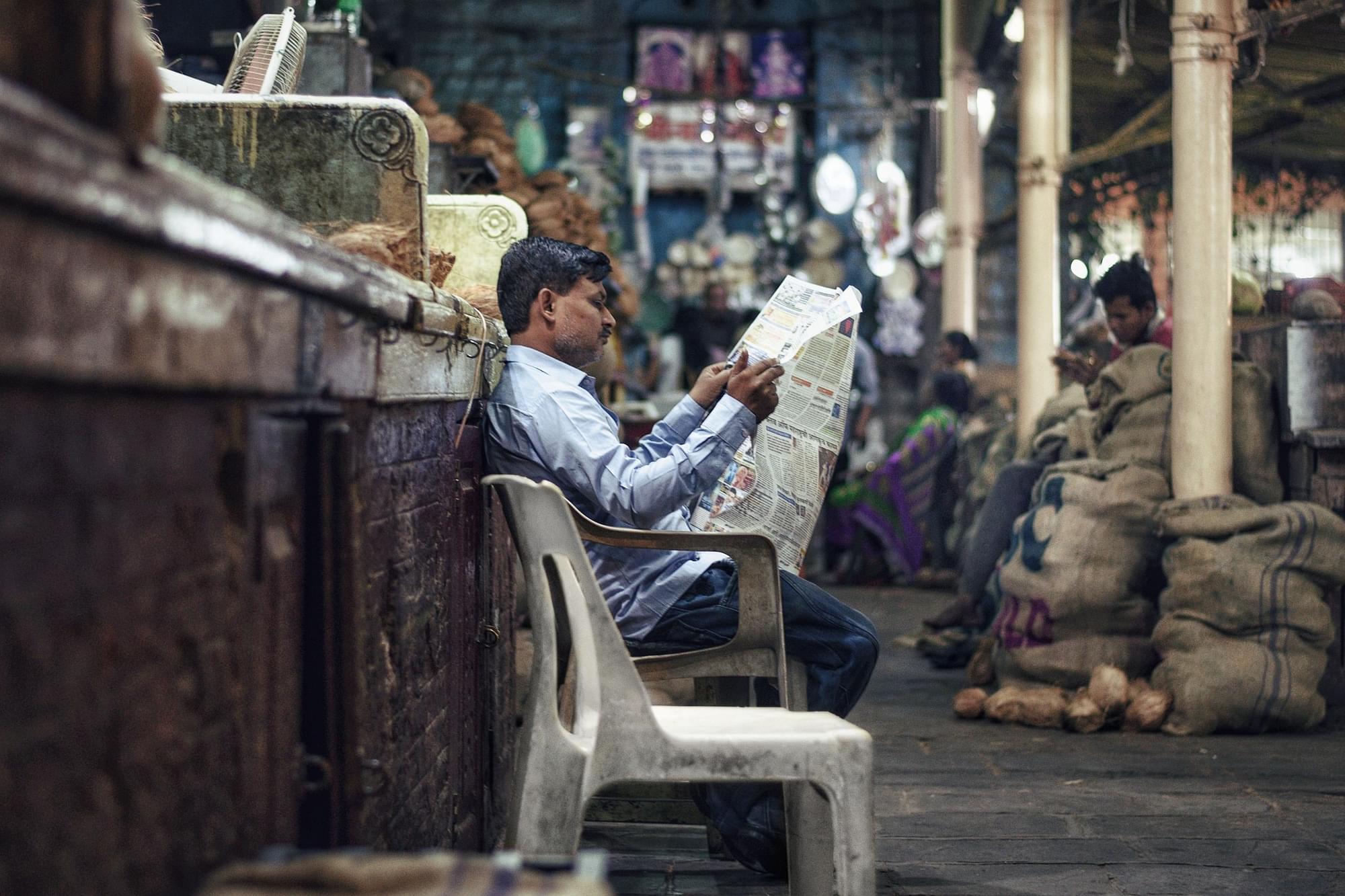 It was never a secret that visuals of “Third World” suffering triggered all sorts of questionable moral passions in the Western world for much of the last half century. Most of it was directed at the miseries faced in Africa, but India got an impressive share of attention too.

Things have changed a bit over the last decade or so. The frequency of opportunities for compassion cosplay by omnipresent NGOs have declined.

It all took a rather complex turn after COVID struck indiscriminately in 2020. Perhaps for the first time in video-recorded history, the world received a vision of an under-competent US and a flat-footed Europe struggling with problems they never imagined they would have.

Overflowing hospitals, distressed nursing staff, and the media struggling to find the right words to express the resultant anxiety; the whole thing had an apocalyptic air about it for a while.

No doubt, there has been a bit of schadenfreude among various brown and black observers. But let it be said that they too have been wondering how the virus was discerning enough in its lethality to merely skim over much of the Eurasian and African landmass and scythe its way squarely across Western Europe and North America, the US in particular. No one seems to be particularly concerned about this question at this point, at least not in public.

Despite their difficulties, anticipatory sniping about the potential for wholesale catastrophe in India was never far from the US-British mediascape. Willing acolytes in India have been more than happy to amplify the theme. The problem was that the data was not keeping in lockstep with the dire predictions.

So the Second Wave in India has come as something of a macabre blessing in disguise. It was to be expected, with even more certainty than the Second Wave itself perhaps. And so now we see daily a non-stop and relentless sequence of heart-breaking visuals of people despondent and desperate.

You have an Annie Gowen of the Washington Post who considers the drone shot of funeral pyres “stunning” (in a now-deleted tweet), and the Guardian speaks of “India’s descent into Covid Hell”. There are plenty others along this vein. Barkha Dutt insists that India is now a “broken nation”, where “callousness and incompetence are killing us” as another one of our eminent pundits assures us that the BJP has now learned that the “virus does not vote”.

No other democracy is treated like India is in these matters. There is a heartless disregard for the sensitivities of Hindus who may not want to show the pyres burning their loved ones, no respect for the civilised and the sacred. There is no sense of impropriety in perching oneself outside the crematoria and asking: “anyone counting the dead”?

The counterparts of these people in the West, meanwhile, hail these as “human stories”. It is the easiest way to bubble-wrap themselves against any questions on the morality of marketing public pain and individual sorrow for hits, clicks, likes and shares.

Applying the cynicism that those in the media so casually attribute to government - and to pretty much everyone else other than themselves - let the general public wonder whether these methods are mainly to inform the public or to make that little extra money. Should there be no form of accountability on this score?

The tragic aspect of all this callousness disguised as concern is that a lot of it comes from our own, in India. Some of the mainstream media, at least the traditional ones, are unaware of their deracination and utterly disoriented by the changed political ground realities. They have chosen this pandemic moment to see if they can undermine the government to the point where they might give a boost to the previous dispensation, under which they were much more comfortable.

That said, misery mongering by the media (social and otherwise) is not the only impulse out there. Surprisingly, government after government in Europe, the Middle East and, after some waffling, the US has come out in support of India and are beginning to co-ordinate meaningful action.

On social media, there is a great deal of affection and concern by the people of various countries for the troubles India is currently facing.

For this writer, one of the most heartfelt and simple statements of thought and action was by Pat Cummins, the Australian cricketer. Our own commentators and much of the traditional media could take some hints on how to conduct themselves during this crisis.

Try not to compound the problem, try to do some good, try not to let your politics undermine your vocational oaths. To repeat a cliché, which bears repeating: You are the fourth estate, don’t turn into the fifth column.