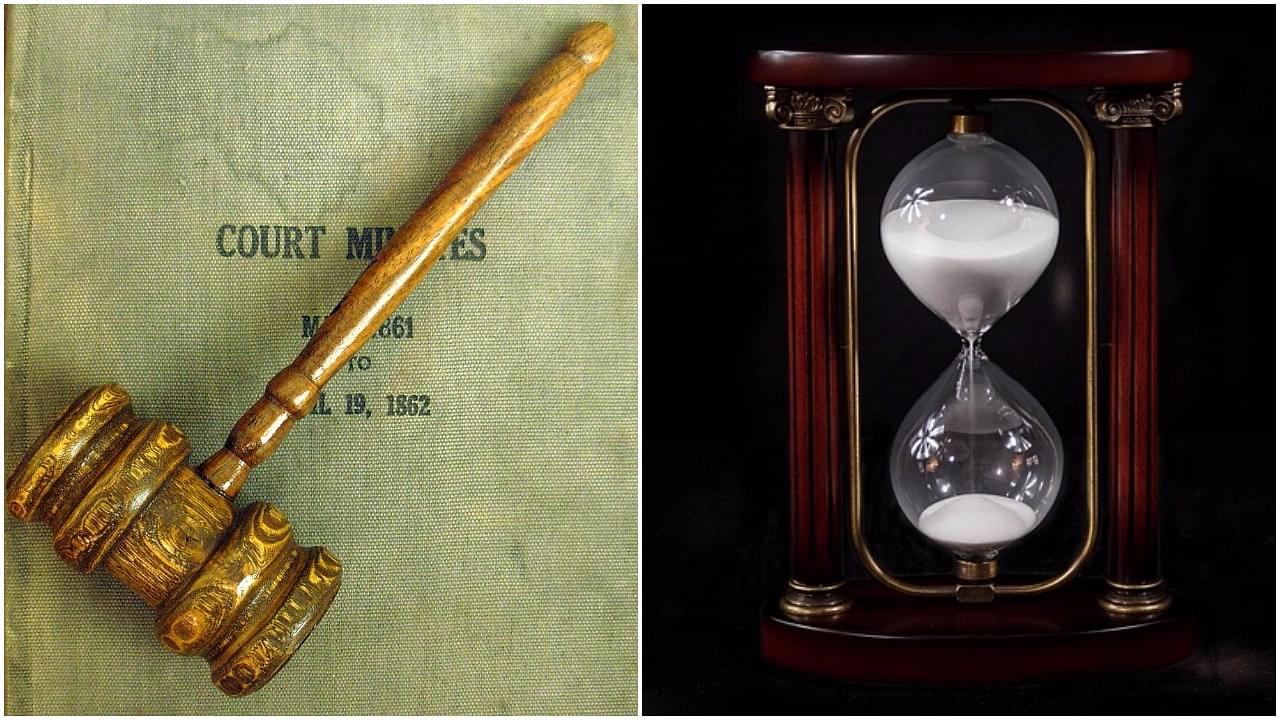 The Indian judicial system has a pendency problem. This is known—a staple of every governance reform and economic growth debate. That makes the news that lower courts in Kerala, Punjab, Himachal Pradesh, Haryana, and Chandigarh have disposed of almost all cases that had been pending for a decade or more as welcome as it is surprising. Today, there are only a total of 11,000 cases pending for over ten years in these four states and the Union Territory of Chandigarh. This is impressive given that the national pendency count is pegged at around 2.3 million cases. Delhi, Assam, Andhra Pradesh, Madhya Pradesh, and Karnataka are also close to clearing out long-pending cases.

These figures are only for the lower courts, but there are still valuable lessons to be learnt—especially since the lower courts are where most cases get stuck. Take, for example, the High Court of Punjab and Haryana which has jurisdiction over the lower courts of Punjab, Haryana and Chandigarh. Almost a decade ago, it set up a case management system—i.e. a mechanism to monitor every case from filing to disposition. It also began to categorise writ petitions based on their urgency. Besides, it set annual targets and action plans for judicial officers to dispose of old cases and began a quarterly performance review to ensure that cases were not disposed of with undue haste.

All these measures ushered in a degree of transparency and accountability in the system, the results of which are now apparent.

There is also a less obvious lesson to be learnt when it comes to reducing pendency—one that seems counter-intuitive. The accepted wisdom is that courts struggle to keep up because there aren’t enough judges. But this might not be entirely true given that some courts are clearly managing to perform better in the same conditions.

A study by data journalism website IndiaSpend has found no strong direct correlation between judicial vacancies and the performance of a court. The study looked at the lower courts in Tamil Nadu and found that while all courts had missing judges, there was still significant variation in their performances. For example, while a civil case anywhere in the state takes on an average about 2.95 years to be resolved, in the district of Ariyalur, it takes an average of 4.65 years. Similarly, while Chennai’s lower courts dispose of criminal cases the quickest, Coimbatore’s lower courts are the slowest. This is not to suggest that a large number of judicial vacancies isn’t a problem. But there are other effective ways to address the problem as well.

Judicial case management is one important measure. Here, the court sets a timetable for the case and the judge actively monitors progress. This marks a fundamental shift in the management of cases—the responsibility for which moves from the litigants and their lawyers to the court.

While some legal experts, such as the former chief justice of Australia, Sir Gerard Brennan, have argued that judges should stick to judicial matters and leave administrative issues to other court officials and staff, others such as Lord Woolf of United Kingdom—who worked extensively on reforming the civil justice system in England and Wales—believe that the two functions cannot be viewed separately.

The Law Commission of India in its two hundred and thirtieth report has also offered an extensive list of measures to deal with the pendency of cases. These include providing strict guidelines for the grant of adjournments, curtailing vacation time in the higher judiciary, reducing the time for oral arguments unless the case involves a complicated question of law, and framing clear and decisive judgements to avoid further litigation. Also, the courts should also seriously consider incorporating technology into the system; digitising court records has been a good start in this context, but a lot more can be done. For example, just like automation powered by Artificial Intelligence is already helping doctors, it can also be leveraged to assist judges and lawyers.

Earlier this month, a special court sentenced gangster Abu Salem and others for the 1993 Mumbai bomb blasts. It took nearly 25 years for the Indian state to convict and sentence at least some of those who had perpetrated one of the bloodiest acts of terrorism on Indian soil. Justice delayed this much is justice compromised. That is the truth underscored by the Indian judicial system’s sclerotic nature. Citizens are poorly served by the state twice over: once when their access to the law exists more in name than in fact, and the second time when they are deprived of the benefits of economic growth that has been hamstrung by clogged courts.

The lower courts in states like Kerala and Punjab have shown that this need not be the case.