Is Jobless Growth For Real? 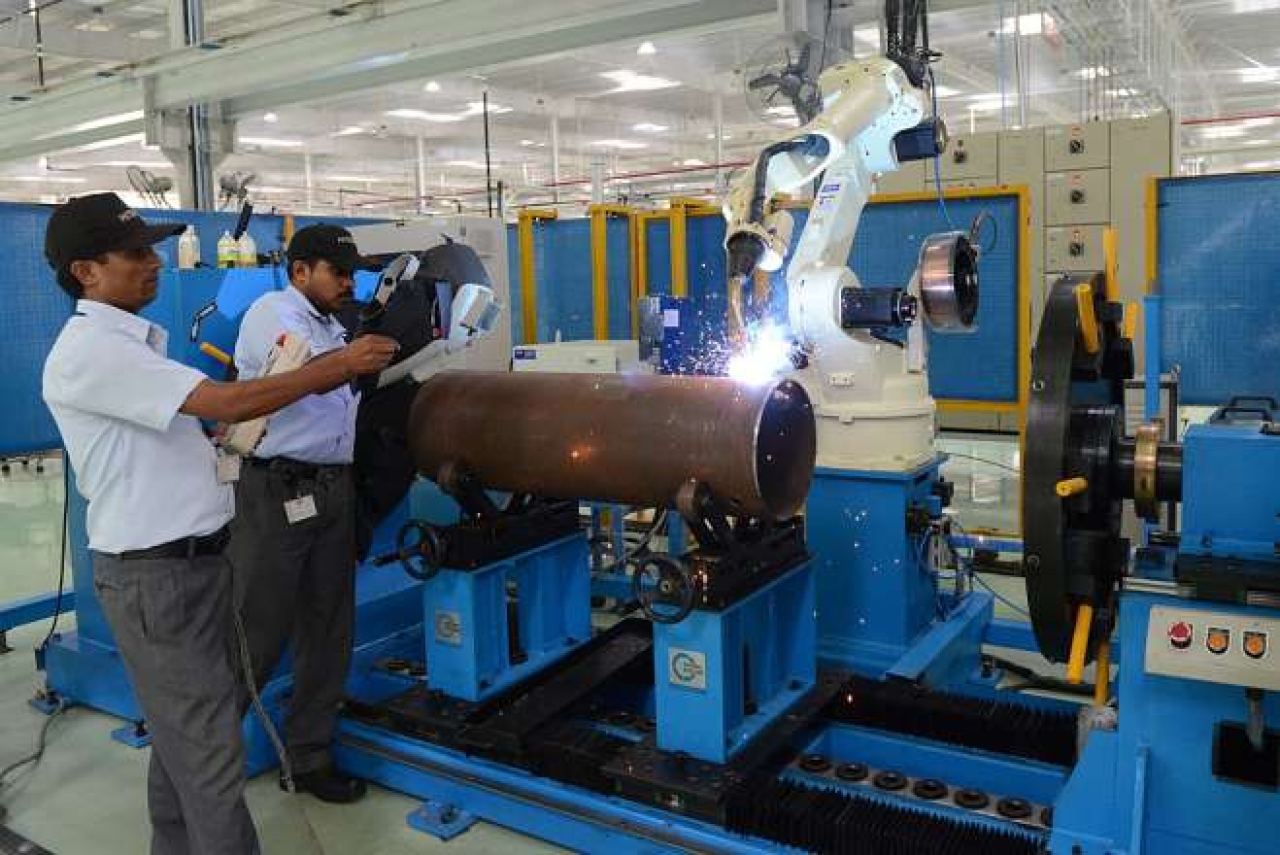 Economy watchers and commentators have long lamented the lack of employment growth and have often used the term ‘jobless growth’ for the post liberalisation period. Their main contention has been the very negligible aggregate growth in employment ranging less than 1 per cent over the years especially after the great recession. Over the five-year period between FY’11 and FY’16, aggregate employment growth has been just 0.6 per cent. Capital intensive manufacturing, automation, artificial intelligence, labour laws and inadequate government incentives are loosely held responsible for the current state of affairs. Some commentators have even gone ahead to call for a review of market oriented economic policies pursued during the second phase of liberalisation initiated since the turn of the millennium.

However, such analysis does not take into account the employment trends in agriculture, which still accounts for a significant chunk of total employment. It should be noted that in spite of the fact that liberalisation policies were pursued since 1991 and farm mechanisation has been continuous, labour intensity of agriculture continued to increase, albeit at a slower pace till 2004-05. It is only after this peak that farm jobs have been reducing steadily, at an average rate of 2.2 per cent (Exhibit 1). The trend has accelerated during the latest five-year period for which data is available at an average of 3.6 per cent. Considering the huge direct employment in agriculture of around 257 million people in 2004-05, a 2 to 3 per cent de-growth results in a movement of about 5 million people annually from this activity to the rest of the economy.

At the same time, non-farm employment during the period 2004-05 to 2016 has grown at a CAGR of 3.3 per cent. In the most recent five-year period, it has averaged a very respectable 3.4 per cent thereby reflecting the strong undercurrent of employment generation. A break-up of these numbers indicates that growth has been stupendous in the electrical and optical equipment category with 12.2 per cent; a decent 8.5 per cent in Business Services and 4.8 per cent in Financial Services. Even manufacturing has delivered a respectable 3.3 per cent average growth in the previous five years (Exhibit 2). In most sectors, vis., services, machinery, construction, manufacturing, tourism and finance, growth has been very supportive.

The non-farm economy therefore is absorbing close to 15 million people annually, which is not a mean achievement. This has also come in the wake of progressive shrinkage of jobs in public administration and defence segments. Absolute public sector employment has been declining since 2000-01 coinciding with the first divestment drive of the central government. With its many flaws, our industrial policies are slowly but steadily making way for more productive employment opportunities than the primary activities of agriculture and fishing. It also implies that our reading of employment data needs to be comprehensive to prescribe relevant policy changes. Creating a sense of despondency among youth with respect to joblessness is not advisable.

Exhibit 1: Trend in Agriculture Employment since 2004-05 (‘000s). Source: Report on “Measuring Productivity at the Industry Level – The India KLEMSDatabase”; accessed from www.rbi.org.in

This however, does not mean that we need to ignore the employment warnings. Perhaps the biggest disappointment in employment growth has come from the textiles, leather and footwear segment. In spite of several incentives offered to these labour intensive industrial segments, it has shown an average de-growth of 1.7 per cent during the latest five-year period. Even accounting for the cyclical decline during this period, the average growth in this segment has been a measly 0.4 per cent over the 25-year period since 1990-91. Newer research and approach is needed to understand this phenomenon. Technological changes until now have had their biggest impact on the telecommunications sector, which has seen absolute decrease in headcounts.

The issue therefore is not ‘jobless’ growth but the inability to absorb huge farm manpower or the ‘disguised labour’ into other economic sectors. As the pattern of the agriculture changes with changing food consumption patterns, technical interventions are displacing this extra labour faster. In fact, the most significant challenges in jobs is perhaps ahead of us as economists are plotting scenarios where technology shall impact traditional growth rates in the services sector.

Coupled with the tech interventions, decline in government jobs is accelerating as it steadily moves away from the responsibility of running businesses. Needless to say, the growth in manufacturing and services has to be accelerated. For the tech transition to happen smoothly, we need to understand and work on our core strengths.

Get Swarajya in your inbox everyday. Subscribe here.
Tags:
82 Shares