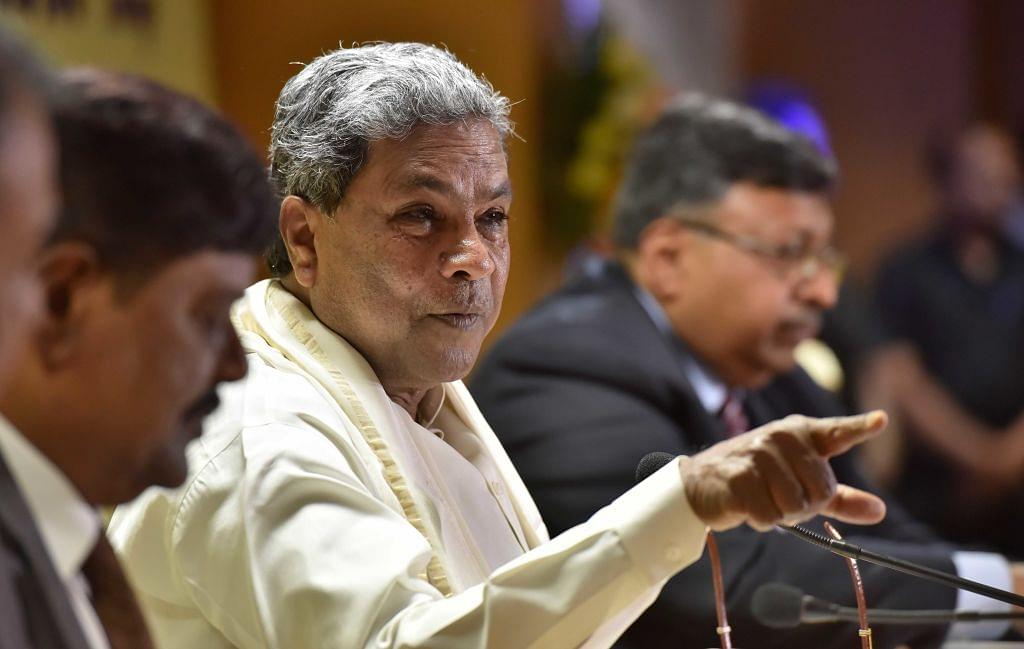 In a theocratic state like Pakistan, the government – often advised by the conservative ulema – decides who is a Muslim and who is not. And thus, sects like the Ahmaddiyas and Bahais are declared non-Muslim, and live in fear.

If you are the Taliban, following an extreme form of Salafi Islam, it is in your genes to decide what is true Islam, and what isn’t. You can then eliminate those who refuse to accept your definition of Islam with a clear conscience, including Shia Islam.

In Hinduism, there is no requirement for any sect to consider itself Hindu or non-Hindu. Most Hindus are Hindus largely by self-affirmation or by being born into Hindu families, and they can – as individuals or groups – choose to be whatever kind of Hindu they want to be. They can even be atheists. So, being Hindu is not necessarily about your beliefs or non-beliefs.

However, there is now a vicious, secular theocracy in India, where governments have taken it upon themselves to decide who is Hindu and who is not. This state interference, in a matter which belongs to the individual or group realm, has now been sanctified by the Karnataka government’s decision to declare Lingayats as a non-Hindu religion. In 2013, the UPA government, at the Centre refused to consider the same idea of declaring Lingayats a separate religion. There is clearly a lot of political opportunism underlying this change of stance in Karnataka, but the damage done to Hinduism can be permanent.

It does not matter whether Lingayats are Hindu or non-Hindu, but is this something for a secular state to decide?

The Congress government’s decision to separate Lingayatism from Hinduism follows the theocratic logic of Abrahamic religions, where the markers of religion are specific. You cannot be a Muslim if you do not believe in Allah as the only true god and that Muhammed is his last prophet. You can’t be a Christian if you do not believe in the divinity of Christ and dogmas like virgin birth and original sin. Hinduism has its dogmas, but belief in any one of them is not a theological requirement.

But the Siddaramaiah government has decided that Lingayatism can be defined in an Abrahamic way.

Announcing the Congress government’s decision on 19 March, State Law Minister T B Jayachandra said that Lingayats and Veerashaiva-Lingayats are believers in Basava Tattva, and hence, under Section 2(d) of the Karnataka Minorities Act, they have asked the Centre to declare them a non-Hindu, minority religion.

Worse, Jayachandra went around defining what is Lingayatism, almost on the lines of Abrahamic religions. The Times of India quotes him as saying: “The cabinet decided to grant minority status to Veerashaivas, who consider Basavanna dharma guru (religious head), believe in vachanas (verses) as sacred text and wear Ishta Linga (symbolic representation of a formless god)...(they) will also be considered as Lingayats.” Shades of Islamism here: a specific prophet, a single holy script and specific markers of identity (the wearing of the Ishta linga, just like wearing a skull cap or undergoing circumcision).

In other words, Veerashaivas, who probably existed even prior to Basavanna, will – like Islam and Muhammed – have to declare themselves as believers in their prophet, Basavanna (a 12th century reformer), to get the same minority status.

The absurdity of this theocratic approach to Hindu sects should be obvious to anyone who has even a cursory understanding of Indian or Hindu tradition or history.

Dharmic religions are driven by gurus and reformers at various points in time, and each one brings his own ideas and reforms or practices that effectively end up creating new sects or sub-sects. Over time, these divergent sects not only retain their distinctive identities, but get accepted as valid parallel paths in the dharmic universe.

In the dharmic system, the whole and the parts may sometimes be at variance, but they manage to pull together with the help of invisible threads. It thus needs secular state theocracy of the Congress and Pakistani type to cleave this organic linkage by slicing and dicing Hindus along every possible fault-line. In the process, they create entry points for predatory religions like Christianity and Islam to feast on the remains.

It is ironic that Rahul Gandhi, who suddenly announced that he was a Shiv-bhakt in the run-up to the Gujarat elections, is now sanctioning (possibly encouraging) a division in a community that is known for its Shiv-bhakti. Followers of Basavanna (who preached against caste discrimination and disowned the authority of the Vedas) and the Veerashaivas worship the Linga, though the Basava group talks of the Ishta Linga. The Ishta part is well known to Hindus, too. One can choose one’s Ishta devta.

Another point is worth making: if the Lingayats – and some of their mutts – want to consider themselves as non-Hindu, they can easily do so and emphasise their distinctiveness. That they need the state to declare them so suggests that some other motives are at work here.

If every dharmic reformer is deemed to be a non-Hindu, we should treat all Hindu sects and followers of various gurus as minorities, from the Ramakrishna Mission to the Sai Baba institution to the followers of Sri Sri Ravi Shankar, Morari Bapu or Sadhguru Jaggi Vasudev.

It is worth recalling that the Ramakrishna Mission had, in the late eighties, sought to declare itself a non-Hindu institution when the Marxists in Bengal sought to interfere in its working. It was left to the Supreme Court to rubbish this idea, but the underlying logic of the mission’s claim was clear. It wanted the status of minority in order to escape state meddling.

It is one of those stupidities of our polity that articles in the Constitution (25 to 30) meant to protect genuine cultural and religious minorities from majoritarian interference have been subverted to mean the opposite – that the state can interfere only in “majority” institutions and deny them autonomy and equality before the law. This is the primary reason why various Hindu denominations and sects seek to declare themselves non-Hindu.

By denying equal rights to so-called majority institutions and groups, Hindus are being discriminated against. Politicians get undue electoral leverage since they can dangle the carrot of offering the minority tag to some denominations, chopping Hindu groups bit by bit to build short-term vote-banks. In the process, they are weakening the Indic faiths and serving the interests of the Abrahamics.

It is time we ended this secular theocracy of the Congress-Left ecosystem, which seems committed to the slow evisceration of Hinduism. No amount of books written by Shashi Tharoor on why he is a Hindu will make any difference when his party is working to destroy this collective Hindu identity, one piece at a time.