Memo To Amit Shah: How To Deal With Islamic Terrorists Killing Civilians In Jammu And Kashmir 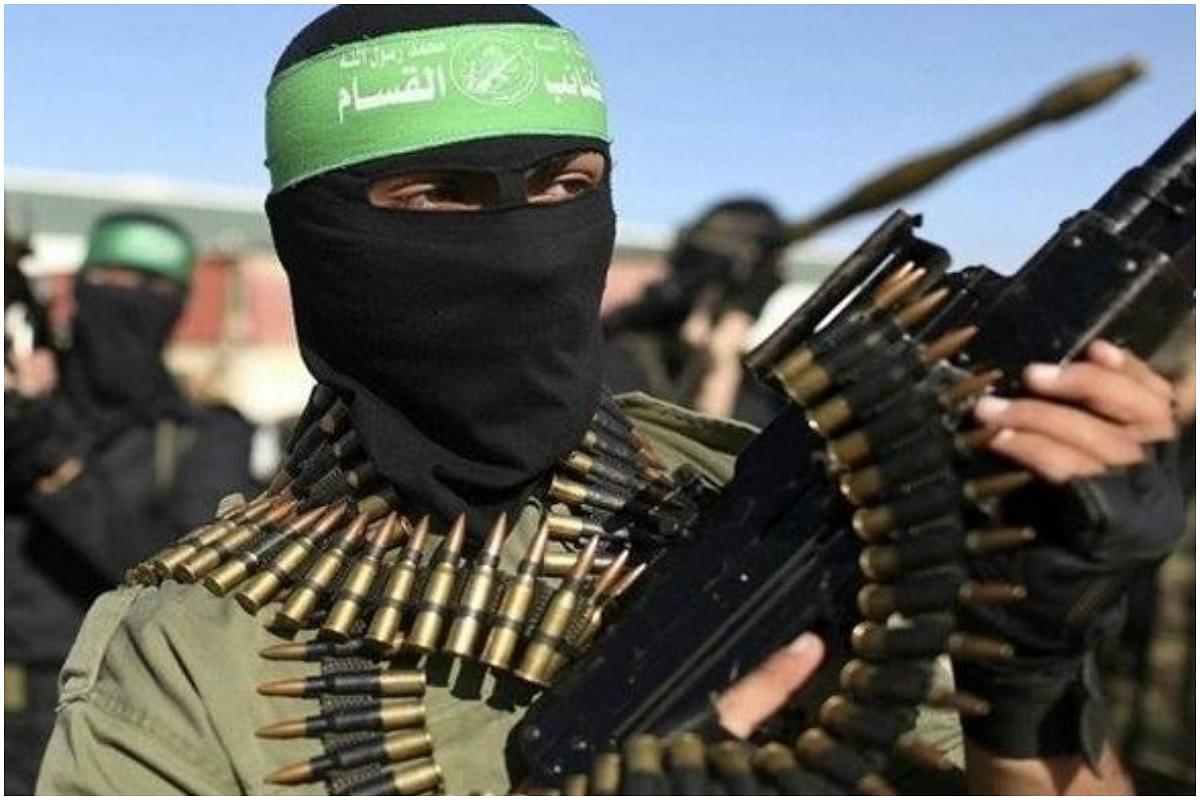 Union Home Minister Amit Shah today (23 October) begins his three-day visit to the Union Territory of Jammu and Kashmir after a number of targeted killings of civilians and migrants from other states reached 11 in the past one month alone, leading to thousands fleeing the Kashmir valley.

The security forces claim they have gunned down some terrorists who were responsible for the recent killings, but not before they succeeded in their objective of creating an atmosphere of fear among non-Muslim residents and achieving quite a decent level of deterrence among the prospective migrants.

Equally consequential is the scar that these killings have left on the national psyche, which was nursing hopes of true integration of J&K with the rest of India after amendment to Article 370 in 2019 which abrogated the separate constitution of the erstwhile J&K state and made the discriminatory provisions contained in Article 35A void.

While the Centre made tall claims of ending terrorism with introduction of vikas in letter and spirit (after implementation of Government of India laws), it was clear that Article 370's amendment was not an end in itself but only means to an end.

The only sustainable and permanent solution to the problem in J&K is a reversal in the area’s religious demography, especially that of the Kashmir Valley.

There are no two ways about it. While Opposition parties have been constantly accusing the BJP and Centre of playing a sinister game and cunningly trying to alter the demography of J&K, there is little evidence of this happening and it seems the rhetoric and panic being fuelled, which has now claimed 11 lives in the last few weeks, is aimed at keeping the government on tenterhooks by these anticipatory attacks so that it develops cold feet and doesn’t actually do something.

Granted that the Centre has the option of being in complete control in J&K as far as executive authority is concerned and it can keep dangling the carrot of statehood in exchange for good behaviour for noxious actors (at least political ones) in Kashmir, long lasting peace cannot be achieved if it keeps dragging its feet on the demography issue.

Its seriousness about the commitment to this was tested during the domicile fiasco last year when it notified the promulgation of the Jammu and Kashmir Reorganisation (Adaptation of State Laws) Order 2020 in which the definition of “domicile” included 15-year residency as one of the requirements for the purposes of recruitment in government jobs, but the good thing was it was limited to Level 4 posts only.

After pressure, it caved in within three days and hastily passed an amended order in which it extended the domiciliary requirement to all posts.

When this is the level of resolve of one of the most audacious governments in the history of independent India, is anyone surprised that so-called locals are trying to bully ‘outsiders’ into leaving or not coming to Kashmir?

And for all practical purposes, "local" and "outsider" in the valley is defined primarily by religion — adherents of Islam are local and kaffirs are not.

The question is how can a government deal with these lone-wolf terrorist attacks which are clearly effective as evident from exodus scenes at the bus stops?

First and foremost, understanding that there is nothing lone-wolf about these acts would be a good start. With due apology to the African proverb, it takes a valley to raise a terrorist.

As Ayan Hirsi Ali writes about radicalised individuals who carry out attacks alone, “they still emerge out of communities or networks of like-minded individuals, whether in-person or online. They learn from teachers, imams or instructors the radical ideas that inspire their violence. This is not to say that their entire family or community is extremist — only that these individuals find and are exposed to people who are.“

So, how can a modern state deal with such actors? It needs to understand that deterrence can’t be achieved by modern ideals of jurisprudence which holds accountable only individuals alone for their actions.

Individual terrorists, suicide bombers or lone-wolf attackers pose a unique problem where one can launch a shooting or knife or a truck attack on the streets, and kill scores of people and is usually killed by the police on the spot or is taken into custody and charged with violent crime.

These actors enjoy great asymmetry where, eager to kill themselves for the sake of their religion, they end up killing many innocent people while suffering minimum in the process (in fact, they die as martyrs with hopes of getting 72 virgins elsewhere).

There is no downside for them, but only an upside.

Modern criminal laws punish individuals. And since these terrorists care more about their religion, and less about themselves, their religion only stands to benefit by their violent acts — these acts will slowly transform Muslim values and sensibilities into universal ones and the modern rules are replaced by Muslim veto.

The State’s retribution for such individuals has to go beyond punishing the individuals to harming the persons or institutions they value more than themselves.

Only then one can hope to achieve some deterrence. These radicals must understand that the state’s response won’t end at their deaths.

As far as Kashmir is concerned, the state’s response has to be three-fold.

Second response must be at the local community level where those responsible for his radicalisation and that of others are held accountable.

The mosques or madrassas attended by him should be shut down until it’s proven that he didn’t get radicalised there. If the link is proven, the mosque/madrassas should be closed down permanently.

In Kashmir’s context for example, anyone who has contributed in spreading hate about migrants and hysteria about demography must be held accountable.

It’s pertinent to remember what France did in the aftermath of the killing of school teacher Samual Paty by a Jihadi. It shut down a mosque which had disseminated a video of Paty, days before his murder.

The father of a student in the school, where Paty taught, has also been arrested because he ran an online campaign against him. An Islamic preacher who did the same was also booked. One Islamic organisation — Collective Against Islamophobia in France (CCIF) — was labelled an "enemy of the state".

Such seemingly moderate institutions play a key role in preventing people from commenting against Islamic radicalism in the event of terrorist attacks by making bogus allegations of ‘Islamophobia’.

Additionally, France announced it was monitoring 51 French Muslim associations and if found to be indulging in spreading hate, they would be shut down too.

Third, a political response at the state level must be aimed at neutralising the very objective of the terrorists which is to scare away the current migrants and prevent the prospective ones from going there.

The government should declare that for one individual killed, it will demarcate land in valley for one lakh Indians to settle, reduce domicile period by one year and delay statehood by two years.

Unless we start putting the skin of terrorists in the game, they will keep killing innocents with impunity.

“The rule should be: You kill my family with supposed impunity; I will make yours pay some indirect price for it. Indirect responsibility isn’t part of the standard crime-and-punishment methodology of a civilized society, but confronting terrorists (who threaten innocents) isn’t standard either. For we have rarely in history faced a situation in which the perpetrator of a crime has a completely asymmetric payoff and upside from death itself. Hammurabi’s code actually makes such a provision,” he writes in his book The Skin In The Game.

The State can’t actually do to terrorist’s families what they do to innocents. Nor is that needed. But it can surely raise the costs for them just enough to send a message that the story of their terror won’t simply end with their death and there will be consequences for entities they hold dearer than their own lives.