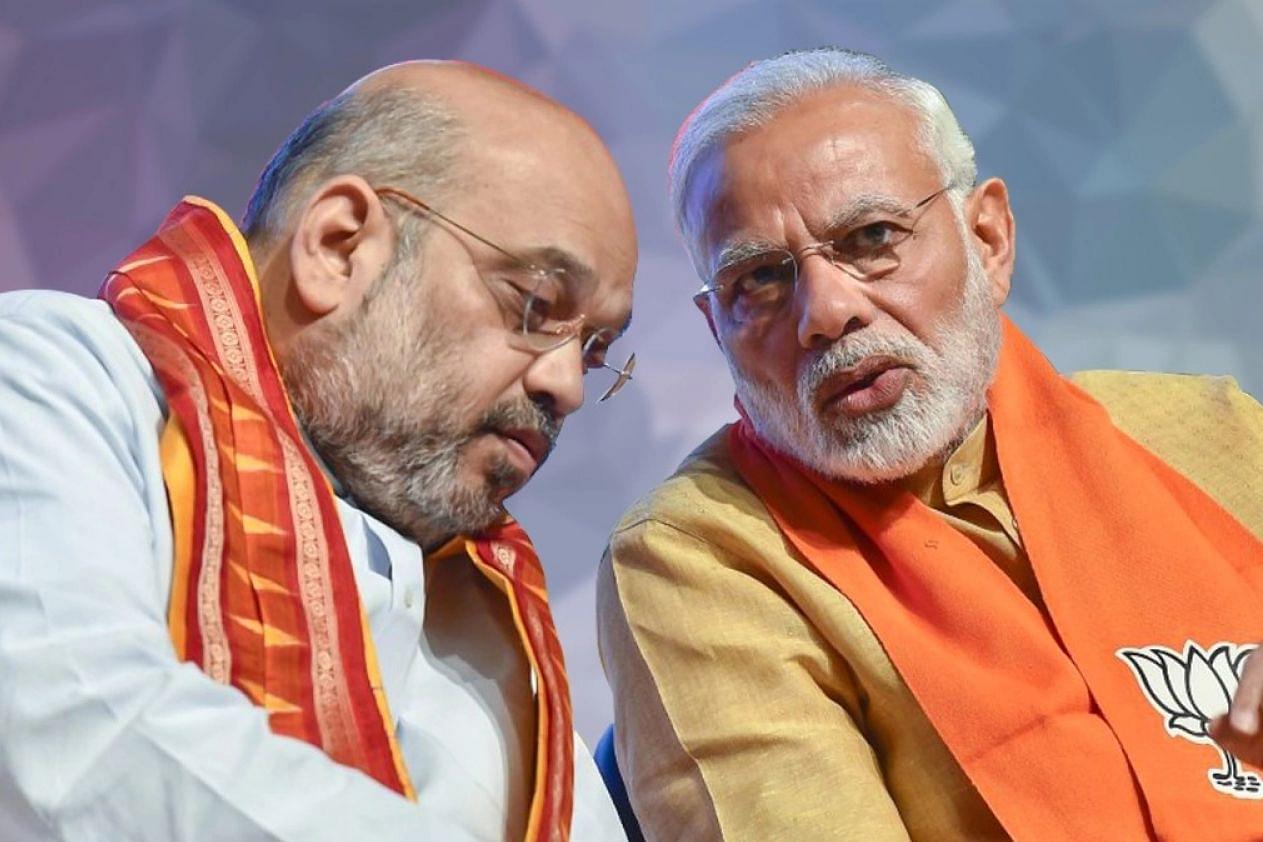 The violent protests that erupted in Muslim minority universities such as Jamia Millia Islamia in New Delhi over giving fast track citizenship to persecuted minorities from Islamic states of Pakistan, Afghanistan and Bangladesh, and the sectarian slogans raised by the agitators while pelting stones on police have left no doubt about the communal nature of these protests.

Preventive steps taken by the Uttar Pradesh government helped in stopping same scenes from being enacted in Aligarh Muslim University (AMU) though one witnessed it in Darul Uloom Nadwatul Ulama, an Islamic seminary in Lucknow.

No one should be surprised that sectarian institutions like Jamia, AMU, Nadwa, etc, have become epicentres of communal protests against an act which merely provides relief to those who have come to India fleeing persecution by Islamists. These educational institutions are nothing but glorified ghettos, which have flourished in the garb of minority rights.

Ironically, the beneficiaries of these minority rights don’t want the government extending even small mercies to persecuted minorities from neighbouring states.

The students of these institutions who are shouting farcical slogans of equality and secularism are doing so from the very campuses, which are brand ambassadors of communalism. Jamia Milia Islamia has a total of 50 per cent reserved seats for Muslims (30 per cent for general category Muslims, 10 per cent for Other Backward Classes or OBCs and 10 per cent for Muslim women). It wasn’t always like this.

Not just these two, in fact, today, there are hundreds of colleges — all funded with public money — that reserve seats for students belonging to a particular religion. These colleges with the ‘minority’ tag do not implement the quota for Scheduled Castes/Scheduled Tribes/OBCs that is mandated by the Constitution.

The constitution of St Stephen’s College states that the supreme council of the college, which is in control of moral and religious education, will have its members only from the church.

The regulations that apply to the minority institutions in faculty appointment, admission process, financial autonomy, etc, are significantly more relaxed than the ones that apply on Hindu-run institutions.

And that’s the discrimination at the higher education level alone.

Let’s talk about schools. Every year, lakhs of students across the country from economically poor backgrounds and disadvantaged sections get admission under the Right to Education (RTE) Act in private schools.

But all minority-run institutions are exempt from this social responsibility too. The stifling regulations regarding infrastructure, admission and financial autonomy, teacher recruitment, student-teacher ratio, etc, are also not applicable to minority institutions, giving them a huge advantage over their Hindu competitors in the market.

But the Indian minorities, who are outraging over persecuted minorities from Islamic states getting some relief have no problem with discrimination as long as it benefits them.

The mainstream media and the leftists are no better.

The controversy over the appointment of a Muslim professor in the department of literature at the Sanskrit Vidya Dharma Vijnan at the Banaras Hindu University raised their hackles. But the same worthies are sweeping under the carpet stone pelting, violence and communal slogans raised at Jamia, and instead of admonishing, they are celebrating these bigots and anti-social elements.

It once again shows the kid-glove treatment that the minorities in the country receive for even their worst behaviour while the majority is severely demonised for even its small transgressions.

Be that as it may, one thing is clear. The special treatment and pampering of minority institutions must be stopped immediately. And that can happen only by amending Article 30. Next, the enabling clause 5 of Article 15 which was inserted by Sonia Gandhi’s Congress government can be deleted.

We need a new and better way to regulate education institutions.

First, we must do away with the classification of minority and non-minority educational institutions that currently exists. Instead, the categorisation of institutions should be in “sectarian” and “secular” buckets. Those teaching subjects like science, mathematics, and social sciences should be classified as secular, and those which are set up to preserve culture and language, for instance, of a particular community can be termed sectarian.

Once this is done, all secular institutions, whether they are run by Amar or Akbar, should be treated equally. The law of the land – whether pertaining to reservations or other assorted regulations – must be applied to both buckets indiscriminately. The sectarian institutions, whether of the Hindu, Muslim, Sikh, or Christian community, can have separate rules from the ones guiding secular ones, but within this bucket, everyone must be treated equally.

No reasonable person can oppose such an arrangement, which is in conformation with democratic and secularist principles, unless, of course, they have other interests in mind or wish to perpetuate the current, favourable regime of minority-first laws.