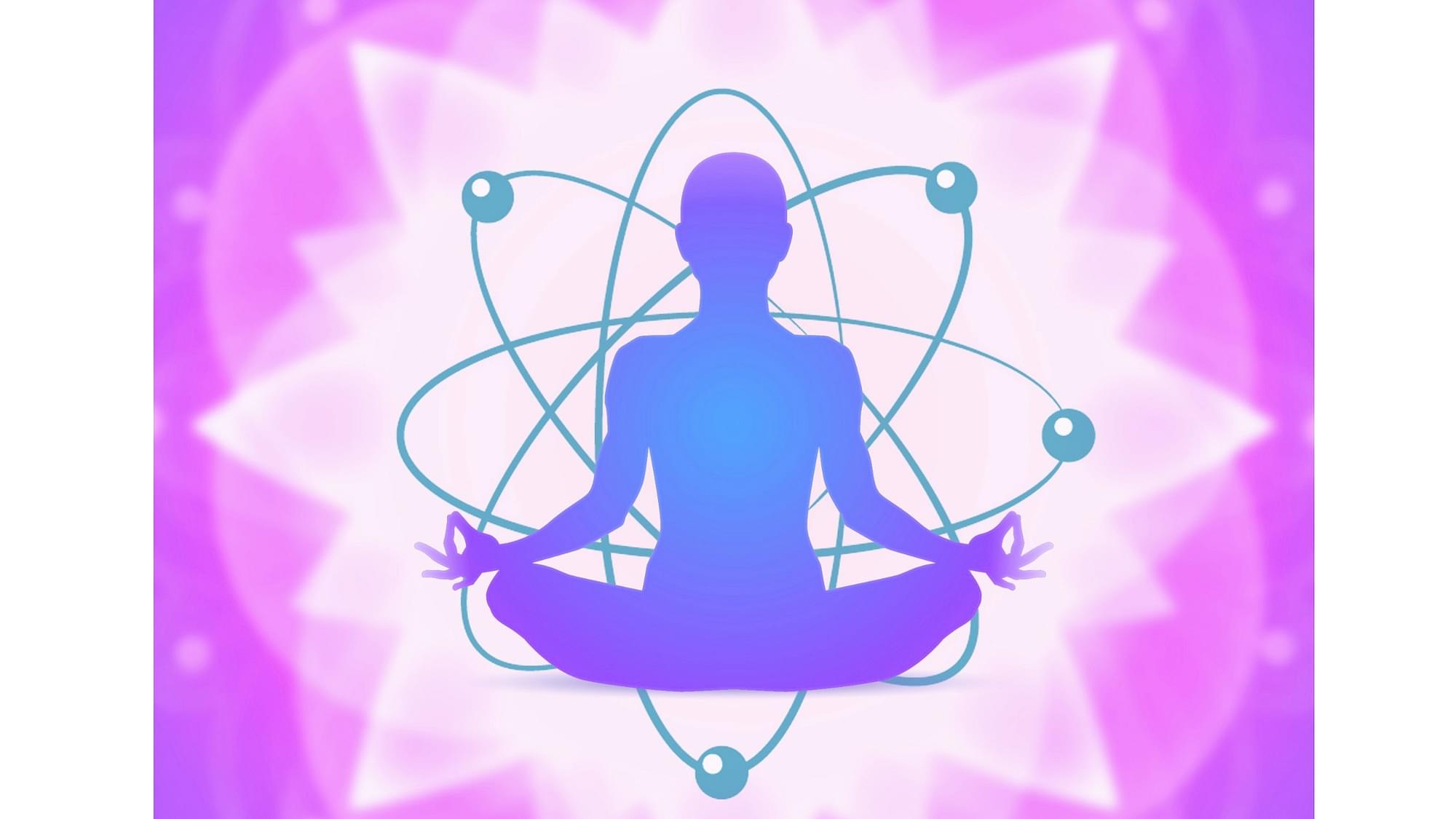 A few days back a friend has forwarded me a Facebook video. Jaggi Vasudev, 'Sadhguru' to his followers, explains in that video how Indian seers knew the speed of light. He contends that in Surya Siddhanta which he claims was written 'in the hoary past', 15,000 years ago, the speed of light was given as '2202 yojanas in half a nimesha.'

Sadhguru never mentions his source. But there are certain anomalies in his narration. The striking one is the age of Surya Siddhanta. It is dated mostly between 7th and 10th centuries of the Common Era (CE). The oldest astronomical text in Indian tradition is ‘Vedanga Jyotisa’, which belongs to the Vedic period as its oldest portions might belong to 1400 BCE according to astrophysicist and historian Rajesh Kocchaar. And this text does not mention the speed of light.

So where did the Guru get his data?

Almost certainly the data comes from Subhash Kak, an eminent physicist who has contributed immensely in the field of the history of Indian science. In 1998, in the journal 'Indian Journal of History of Science', Kak published a paper ‘Sāyana’s astronomy’. In 1999 he followed it up with another ‘The Speed of Light and Puranic Cosmology’ in the ‘Annals of Bhandarkar Oriental Research Institute’. Both are available online.

Sāyana, the famous commentator on Vedas, lived during the 15th century in the emerging Vijayanagar Kingdom. In his commentary on a Rig Vedic statement, he addresses the sun as one who ‘traverses 2,202 yojanas in half a nimesha’.

Scholarly consensus is that the Surya Siddhanta (SS) value for yojana is approximately 5 miles. For example, SS verse 1.59 gives the diameter of the earth as 1600 yojanas which is 8000 miles whereas the modern value is 7915 miles. Aryabhatta who wrote his masterpiece in 5th century calculated the earth’s diameter to be 1050 yojanas. Here the value he used equals 7.7 miles for a yojana according to scholars. This gives the diameter of the earth to 7980 miles.

Parameswaran Nambudiri, the 15th-century mathematician, used the yojana which is almost 8 miles. However for non-astronomical purposes, the ‘standard’ yojana was the one set in the Arthasastra - 9 miles. Kak points out that Sāyana was a scholar of Vedas and not an astronomer or mathematician so he should have used the value set in Arthasastra.

The particular phrase used by Sāyana seems to be a scholarly common phrase used in other texts by other authors. The same phrase occurs in the commentary on the Taittirıya Brahmana by Bhatta Bhaskara (10th century), where it is credited to an early Puranic tradition. Kak thus is of the opinion that the values spoken about,which might well be a coincidence, also could ‘have emerged from early Purānic notions regarding the size of the universe’.

A reader recently pointed out in the comments sections of Swarajya (Ramk) ‘that the exact lines (that Sāyana used to talk about the speed of light) are present in Dwadasarya Stuti, a stotra written (apparently) by Samba, son of Krishna.’ He added, “I am aware of these lines as I chant the stotra everyday.” Now Samba is also credited with the construction of the sun temples connecting different parts of India. And we also know that many temples have alignment with the equinox and solstice sun rises. Ascertaining the period of composition of Dwadasarya Stuti may further throw some light on the subject.

Regarding the speed of light, Sadhguru says that ‘Modern science has arrived at this number with great difficulty and all kinds of instruments.’ It so happens that the speed of light was discovered in the Western history of science by Danish astronomer. He did it not through ‘all kinds of instruments’ but by keen observation of the difference in the times that light from Io, one of the Jovian moons, takes to reach Earth, based on how close or away the Earth is from Jupiter. Kak mentions this in his paper. In 1626, Danish astronomer Ole Rømer arrived at the figure of 136,701.662 miles per second, which though 26 per cent off the mark, is good for the first attempt.

Kak has definitely alerted us to look at the statement of Sāyana in a new light. What he presents is a mystery of sorts. He asks if there was some school outside of the Siddhantic school of Indian astronomy and points to Puranic cosmology as a possible source to look for clues.

If all these assumptions are accepted, then we have a statement that is remarkably similar to the modern values.

Kak does not make extraordinary claims. He only hints at an interesting possibility which, if true, throws up challenges for the historians of science.

However what Sadhguru makes out of it is an extraordinary claim which is chronologically incorrect; which ascribes the statement to the wrong source and does not mention the real sources of his information which are the 1998 and 1999 papers of Kak.

Lest the believers get me wrong, I am not a Guru-basher. The modern Gurus are important. They have become, whether one likes or not, the carriers of at least some aspects of our Dharmic tradition. But when they venture out of their realms of expertise and feign omniscience, then they can fall into the trap of cult and fail miserably before science. Though a non-believer in all claims supernatural, I do respect many of the activities of Sadhguru like his work with the tribal people.

This problem is not only limited to Sadhguru alone. Another Guru copies the Unique Selling Proposition(USP) of Western new age cults. So now, we have in the supposedly Dharmic discourses terms like ‘akashic records’ about the Bermuda Triangle mystery (a touch of Flash Gordon and Edgar Cayce), aliens descending on Mount Kailash (In 1980s Indrajal comics had a similar theme with Garth as hero), Lemurian Scrolls, Engrams (taken from Scientology), Fluoride conspiracies and Indigo children. These are actually worrisome developments – Guru Phenomena acquiring cult features.

It is time our Gurus heed what the evolutionist Stephen Jay Gould proposed. Gould spoke of NOMA - Non-overlapping magisteria – that science and religion each represent different non-intersecting realms of human quest. Perhaps Indic tradition too has this distinction which has served it well all these millennia.

The realm of universal human consciousness – the Vaisvanara cannot be confused with the dream or deeper realms of consciousness whose languages differ. One cannot expect to map the language of one realm to another.

If Gurus really accept their own fallibility when it comes to physical sciences and then engage in a dialogue with science with the poetic language of their own field of expertise which is the inner world of humanity then perhaps they can facilitate a culture that is truly spiritual because it is also truly scientific. There are world class scientists in Indian and abroad, from George Sudharshan to Subhash Kak to Fritjof Capra, who are very open-minded who can be fellow pilgrims in that quest. That is the pilgrim of the future to whom we should wish light speed!