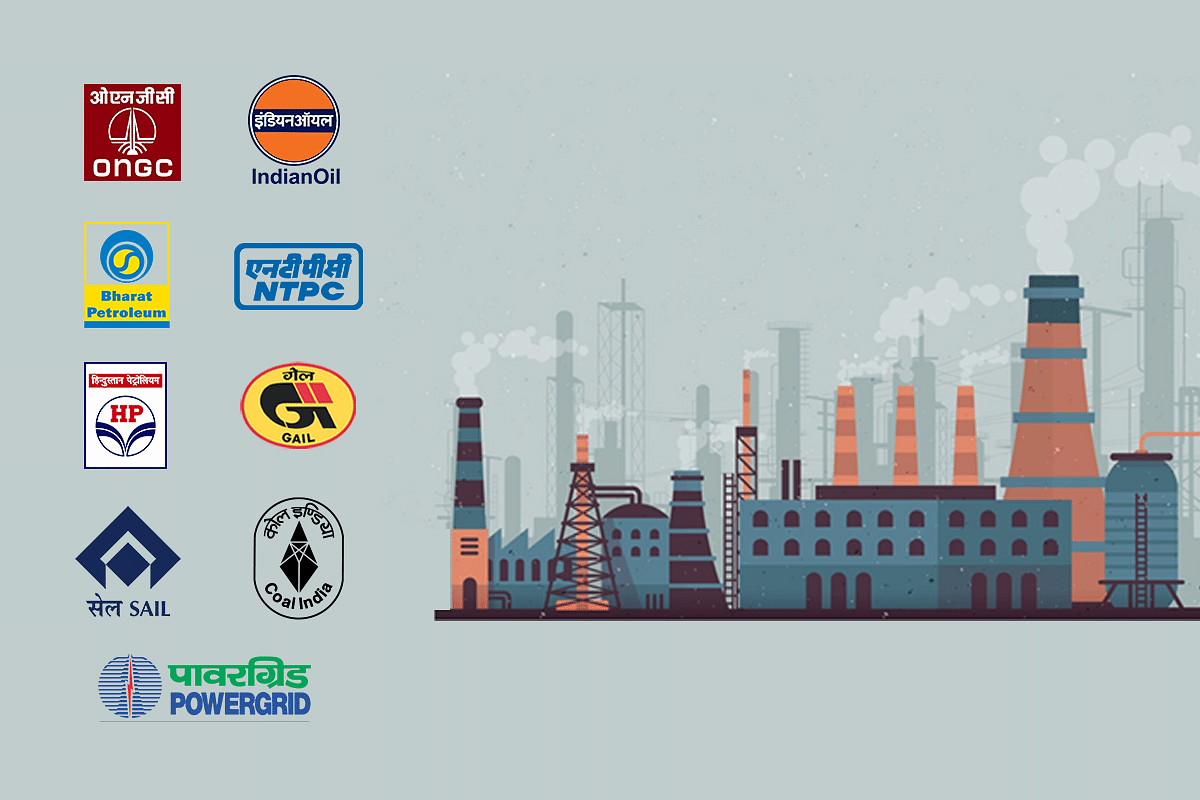 Last week, when different central public sector undertakings (PSUs) were observing the ‘Public Sector Day’, there was a concern at different employee forums. Should the state-owned sector remain as important to the national economy in the days to come?

The fear was unfounded. After Independence, PSUs had to take charge of the industrialisation agenda to compensate for the weakness of the private sector. That job is now largely over. The gross capital formation of the country stood at 31 per cent of the GDP in 2018-19. Two-thirds of it came from the private sector.

In tomorrow’s India, PSUs may willy-nilly follow the playbook created by the Chinese state-owned enterprises (SOE). Essentially, there should be fewer but bigger PSUs. Backed by mega PSU banks, they should go out shopping for natural resources and critical technology, around the globe to facilitate the private sector to earn the cake for India.

In the process, the contribution of PSUs in the national economy should grow. In 2019, Manish Sinha, MD of Dun & Bradstreet India (D&B) pointed out that PSU contribution to India’s GDP, which was down from 8 per cent to 5 per cent between FY08 and FY18, should go up to 10 per cent for the country to become a $5 trillion economy.

This is doable and evidently matches the line of thought of the government. There were 249 operational CPSUs in FY19. According to D&B, only four oil PSUs - ONGC, HPCL, BPCL and IOC – contributed 58 per cent of the total GDP generated by PSUs. Another 16 CPSUs – including SAIL, NTPC, Power Grid Corporation – contributed 34 per cent.

Remember, refining and marketing company HPCL became a 54.9 per cent subsidiary of the upstream oil major ONGC to create a mega integrated entity in 2018. On the other end of the spectrum is Indian Oil, which accounts for one-third of the country’s refining capacity. India has the fourth-largest refining capacity in the world.

The entry of Nayara Energy has a geopolitical significance which is crucial to the energy security of the nation. BPCL was a private company that was acquired.

Nothing moves in this sector without strategic, geopolitical significance and if BPCL is disinvested the benefits will not be restricted to monetary gains, which are important too. Whatever is happening has been in consideration for at least a decade. The Narendra Modi government is taking the lead in putting thoughts into reality.

A critical look at the evolution of India’s foreign policy - particularly in the neighbourhood - over the last decade will tell that India is finally claiming its rightful stake in global and regional politics.

From $1 billion in 2010, the assistance to Dhaka reached close to $10 billion, if you include the $1.6 billion soft-loan by Exim Bank to 1320 MW Bangladesh India Friendship Power Company (BIFPC) at Rampal. State-owned NTPC and BHEL are at the forefront of BIFPC deal.

Over the last decade, India’s exports to Bangladesh increased by four-fold to over $8 billion. From nil or negligible, energy (both electrical and liquid fuel), became the second-largest (11 per cent of total) export item. The energy exports will increase as soon as the cross-country oil pipeline is commissioned in a few months.

Not only PSUs are at the forefront of this change but they are paving way for the private sector to grab a bigger market share in Bangladesh in competition with China. And, that’s happening across the region. National Highway Authorities had gone to Myanmar to build Trilateral Highway. From Kolkata Port to railway-arm IRCON everyone is roped in.

From the Maldives to Sri Lanka or Iran - PSUs have to be at the forefront of every aggressive move, of geopolitical significance, by the government. They have to act like those ice-cutters, which make way for the merchant navy and other vessels, in the arctic sea.

But who is the architect of this robust performance? As of 2019, China had 109 companies on the Fortune 500 list. Only 15 per cent of them were private. The top 10 companies were all state-owned and mostly massive banks and oil companies.

It is Chinese PSUs who went on buying oil and gas assets around the world ensuring the energy security of the nation. Sinopec is the largest state-owned oil company in the world.

It has been also PSUs who are helping Beijing to take virtual control of the policy apparatus of the smaller nations in the name of the Belt and Road. The PSU sector is hugely overleveraged, indicating that China’s mammoth state-owned banks are financing them to help reach the national goals. The share of PSUs in GDP is rising and has touched 30 per cent.

As a democratic country, India cannot follow the Chinese example in toto. But the overall direction has to be similar. Globally, PSUs lack the ability to survive in a competitive and innovative marketplace. This is inherent to their structure. However, they play a critical role in OECD countries as a facilitator.

The state-owned sector in OECD countries is valued at over $2 trillion –a little less than India’s GDP– and is concentrated in strategic sectors on which the private economy depends. Roughly half of them are in the sensitive network industries – like cross-country gas pipelines, electricity transmission grid, railway tracks etc.

The Indian model should merge the two examples. And, the government is doing exactly that.

Facilitator to the private sector

The most recent example has been the unlocking of the mined-out land, acquired under the Coal Bearing Areas (Acquisition and Development) Act, 1957 (CBA Act); for the development of coal logistics, energy (both conventional and renewable) generation and, setting up coal-gas and/or chemical projects.

Only CPSUs are eligible to acquire coal-bearing land using CBA Act. The lack of a re-use policy made the holding a liability once the mining activities were over. Coal India had roughly 34,000 hectares of such idle land reserve. More might be available to CPSU captive miners.

Significantly, the re-use policy allowed Coal India to lease mined-out land to the private sector for specific projects. Add to this the emphasis on electricity generation and clean coal technologies; the national target to reach 100 million tonne of coal-gasification by 2030 and; the national gas grid implemented by state-owned GAIL – the policy direction is clear.

India is aiming to reduce import dependence (35 per cent of net use) on primary energy to add to the cost-competitiveness of the economy and make it more secure from external shock. PSUs will facilitate this transition to give the private sector-led manufacturing a level playing field vis-à-vis Chinese competition.

The future is clear. PSUs will grow but only in strategic areas. There is nothing to complain about the politics taking over business decisions here. With the power to tax people, make laws and print money; the government has unending resources which is contradictory to the very idea of the market that drives the private enterprise.

PSUs had been a political tool in the past and will remain so in the future. The only difference is whether you are forcing them in making unrelated investments in the minister’s constituency or using them to achieve national goals. The Modi government is doing the second.

Also Read: Why Is IRCTC A Big Hit Among Investors, Despite It Being A PSU?