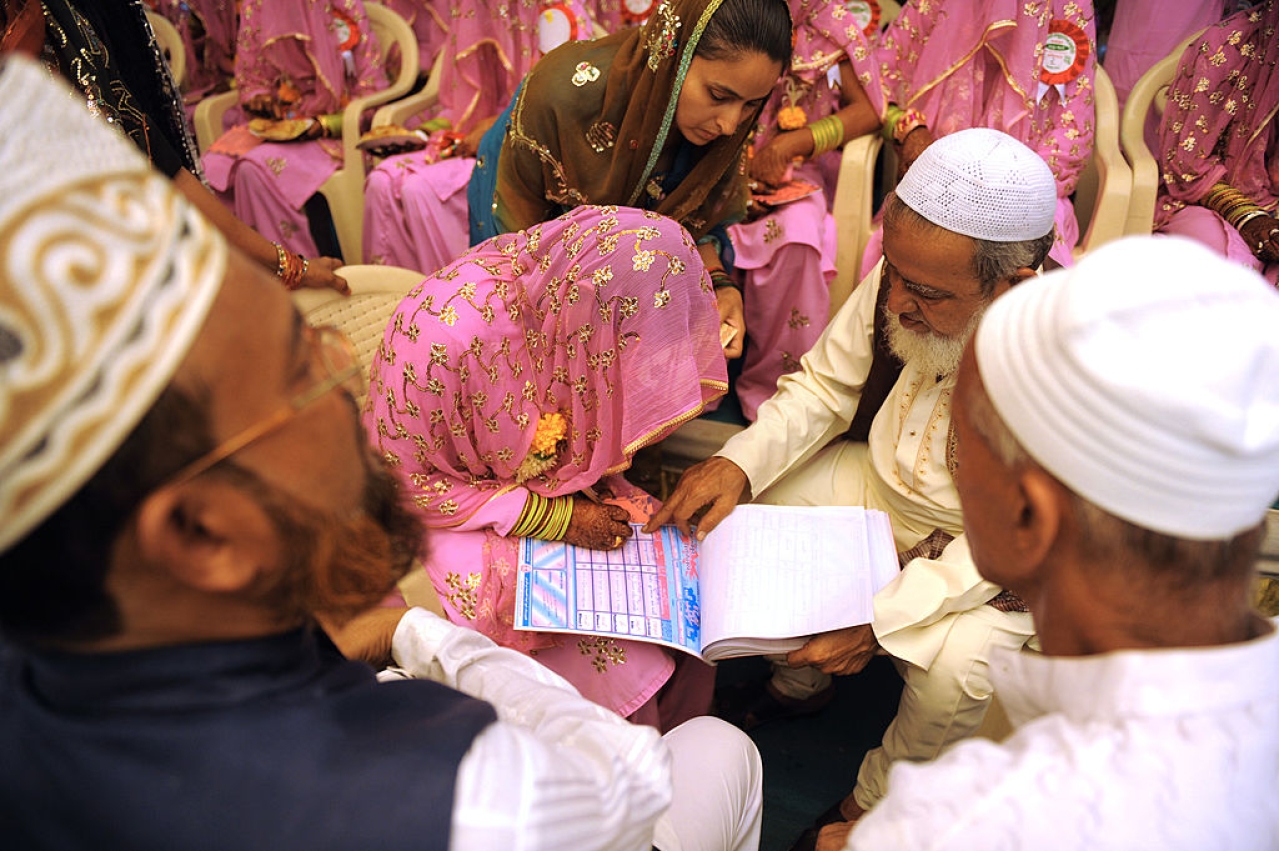 Fools rush where angels fear to tread. It is difficult to characterise as anything but foolhardy the Supreme Court’s verdict yesterday (11 October) terming even consensual sex between a husband and a wife, who is under the age of 18, as rape.

The stark upshot of this judgement: since 2.3 per cent of India’s female married population is under 18 (figures from The Times of India), it is tantamount to declaring millions of their spouses as rapists by the stroke of a judicial pen.

The judgement, delivered by Justices Madan B Lokur and Deepak Gupta, is partly retrograde for it makes no distinction between consent and non-consent, but merely tries to align the age of consent for women to the figure 18 – as defined in the Prohibition of Child Marriage Act, the Protection of Children from Sexual Offences Act (POCSO) and the Juvenile Justice Act.

The logical thing to do would have been to hold that all marriages of women below the age of 18 are null and void (prospectively, not retrospectively), with states being directed to enforce the law on minimum age of marriage strictly. But the court does not do that. Nor does it seek to criminalise non-consensual sex within the institution of marriage at any age, the so-called idea of marital rape which feminists love talking about. Instead, it criminalises sex under a certain age even within the context of marriage.

The problem had its origins in 2013, when Parliament passed a stringent law after the horrific gang-rape of Nirbhaya drew nationwide protests and calls for harsher punishments. As part of the changes, new provisions were inserted into the Indian Penal Code (IPC) to make all sex with young women under the age of 18 equivalent to statutory rape. What went out of the window was an earlier, more liberal, law – dating to the British era – which made 16 as the age of consent for sexual activity with her partner. Married or single, she could decide. Now, even if she is married, she can’t do so. This is the net effect of the latest judgement.

The law, which the Supreme Court struck down was Exception 2 to section 375 of the IPC, which specifically excludes sex between a married woman above the age of 15 and her spouse from the definition of rape. This provision had some logic behind it, for as long as marital rape itself was not criminalised, it did not make sense to make it apply to those married at a younger age. What needed to be done was to delegitimise child marriage, and not any sex acts following from it.

In 2013, feminists had opposed the idea of criminalising sexual activity between teenagers, and wanted to keep the age of consent at 16. It was a liberal idea. But the conservatives in parliament went ahead anyway and criminalised all sexual activities until the age of 18.

What the Supreme Court has done is thus validate the folly of raising the age of consent to 18, making nonsense of the reality that teenagers these days tend to develop sexual interests much earlier. It follows that consensual sexual exploration cannot be criminalised since this is part of human emotional development. It is also anti-men, for even consensual sex with women under 18 could mean seven years in jail for them.

The Supreme Court’s decision flows from the logic that if 18 is the age for consent to marriage, then 18 ought to be the age of consent for sex.

What this judgement does is set the stage for declaring non-consensual sex even within marriage as rape. The bench admitted that it was not considering this question only because the matter had not come up in the petition. It only needs some radical feminists to bring up the issue and the court will bend over backwards to accept their claim.

Let there be no two opinions about it: rape is rape, whether it happens in the confines of marriage or outside it. But in a society which has not yet learnt that distinction, should judicial verdicts precede social education or even legislation?

Marital rape is an area where the judiciary should tread with caution. Before formally criminalising it, we should spend some years educating the public on treating women with respect, introduce gender sensitisation in schools, explain the difference between consensual and non-consensual sex and how “no” means “no”. In fact, before we frame any law to outlaw non-consensual marital sex, we should have half-way houses where women who are sexually assaulted by their spouses should be able to discuss these problems with counsellors, and their spouses brought in to be educated on the subject and given warnings about continuing to inflict themselves on unwilling spouses.

The need for caution emanates from this simple reality: any woman who accuses her husband of rape is essentially asking for divorce since her husband will end up in jail for seven years if convicted. If she does not want this, does it make sense for us to make a law that jeopardises her marriage without her explicit consent for it?

The radical feminists driving this law need to focus on educating men and women first before shaming the courts into making such laws.

Another question: Justice Lokur said that “a child remains a child whether she is a married child or an unmarried child or a divorced child or a separated or widowed child.” Hence the need to criminalise sex with her. But why does this logic not apply to men who marry under the age of 21, the legal age for marriage? If women under 18 are children, why aren’t men under 21 also treated thus?

The Supreme Court judgement seems designed to earn brownie points from feminists and is not grounded in truly liberal values, Indian realities and common sense.