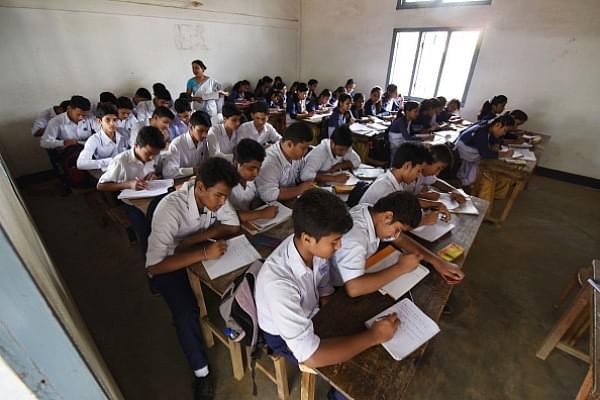 Data is like sunlight. It helps identify and disinfect the points where problems exist. It also shines the light on good work and recognises those who do it. Many countries open up school performance data to the public. This information liberalisation enables students and parents to identify schools that are performing well in standardised tests. And so, it provides schools with an incentive to motivate and train their teachers, as their academic standards are meticulously tracked, and in the public domain. A close inspection of data can also help administrators identify schools and regions with serious learning deficiencies, in order to decide a path for remedial action.

TheLearningPoint.net has mined the 2018 board examination data for nearly 16,000 schools this year. Most of these schools are affiliated to the Central Board of Secondary Education (CBSE), but we also have the school averages for some prominent Indian School Certificate (ISC)-affiliated schools that have performed well in the board examinations.

Opening this information and prominently displaying it in the public domain is also a way of felicitating these schools and acknowledging the hard work put in by their teachers, the management, and parents. Small schools with less than 40 students have been omitted in the tabulations.

One should be careful not to read more than there is into the exact ordering of schools. Similarly, the average scores should be taken as an approximate benchmark and not interpreted too literally. They do fluctuate year to year and they often correlate with the socioeconomic strata that a school caters to. And it is also prone to the perils of grade inflation and various other forms of noise in the assessments.

However, the fact remains that schools which consistently average above 85 per cent or even 80 percent in the annual CBSE or ISC board exams are generally pockets of excellence and they put in a lot of effort with their teachers and students. Many of the students passing through their mould will be the academicians, thought leaders, business leaders, specialists, and skilled employees who lead and shape the India of tomorrow.

This is based on data gathered for over 11,200 schools that registered candidates for the examination. The score used is based on percentage marks in five subjects (English plus the best four, in case of additional subjects).

This is based on data gathered for over 15,700 schools that registered candidates for the examination. The score used is based on percentage marks in five subjects (English plus the best four, in case of additional subjects).

This is based on data available for some prominent schools affiliated to the Council for the Indian School Certificate Examinations. The metric used is the percentage marks in English plus the best three subjects. Scores in subjects like physical education and painting have been ignored wherever students have opted for them as an additional subject (sixth subject).