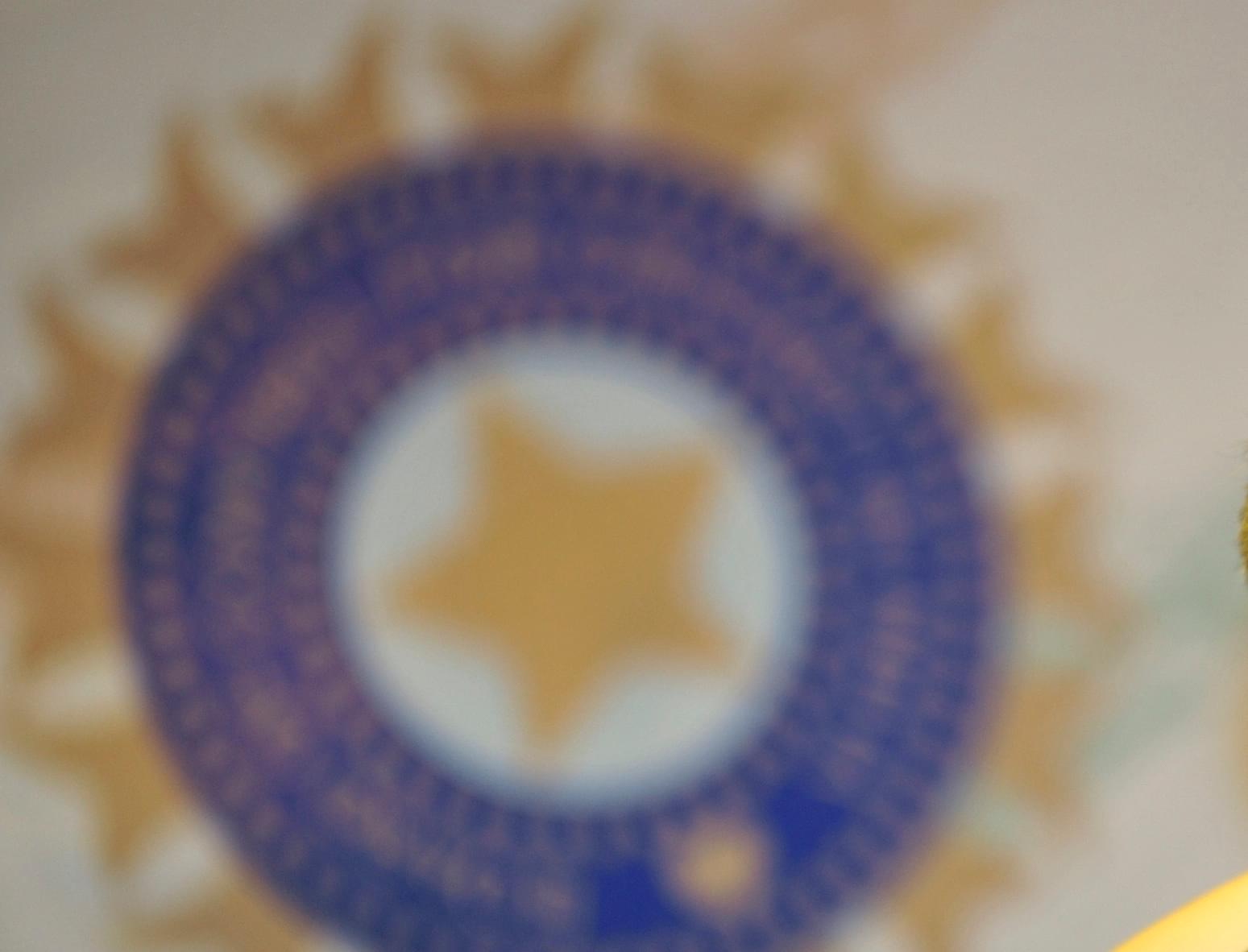 You don’t have to be an admirer of the way the Board of Control for Cricket in India (BCCI) manages its affairs to realise that the Supreme Court has gone way beyond its constitutional brief to try and impose a solution on how the cricket body should be run.

You don’t have to be against what the RM Lodha committee has recommended for the BCCI to acknowledge that a society registered in Tamil Nadu should be restructured according to what the Supreme Court decides, and not what the law under which BCCI functions states.

You don’t have to be in love with the cabal that runs BCCI and its incestuous relationship with politicians, to point out that this is almost exactly how the Supreme Court runs itself: by selecting and appointing judges all by itself through an opaque and unaccountable collegium. All efforts by the people’s representatives to have a say in how judges are selected and the courts are run have come to naught.

The simple point: it is not the Supreme Court’s job to decide how the BCCI or cricket should be administered. Sure, if there are allegations of hanky-panky and transgressions of the law, the courts can step in. But that’s about it.

It is also worth repeating this old proverb for the benefit of the honourable bench of Chief Justice TS Thakur and Justice FMI Kalifulla that is deciding the BCCI’s fate: you can lead a horse to water, but you cannot make it drink. Retired judges like Lodha can offer a set of recommendations on how the BCCI should be structured, but at the end of the day, the Supreme Court is not going to run cricket in India on a day-to-day basis. When the court’s attention shifts away from cricket to less important issues like upholding the law, the BCCI will find a way to get around the rules imposed by the court. When the cat is away, the mice will play.

So, cricket is not going to be run very much better than how it is run now, except that it will now be run by proxies. If someone over 70 is barred from remaining on the BCCI’s management, some nominee of his will take his place and do his bidding. After all, don’t we have the wives of sarpanches sitting on panchayat seats reserved for women? Haven’t we seen Rabri Devi run Bihar when Lalu Prasad couldn’t do so? Haven’t we seen O. Panneerselvam run Tamil Nadu as proxy Chief Minister when his boss Jayalalithaa was convicted for corruption?

The major changes proposed by Lodha include a one-state-one-vote norm for BCCI, the appointment of a CEO with six professional managers working under him/her, a ban on ministers and bureaucrats from administering BCCI, the abolition of dual roles (if you are in BCCI, you can’t run a state association), prescribing 70 as age-limit for BCCI bosses, appointment of a Comptroller and Auditor General nominee on BCCI, giving players a voice and an association, among other things.

The one-state-one-vote sounds fine in theory, but is against the broader trend in sport history, where clubs and sponsored teams are widely prevalent. The IPL has built properties linked to cities, not states. So to presume that it is states that must be represented on BCCI and not any cricket association makes no sense. Logically, any qualifying cricket club should be a member.

The need for professional managers is self-evident, and the BCCI has already been moving in this direction, with IPL having a CEO. So what did Lodha say that was not already self-evident to the BCCI itself?

Keeping ministers and politicians out is a norm easy to flout in spirit. Just get your wife or son or a close pal nominated to the board, and you’re done. The abolition of dual roles is sensible, but this may have been adopted by the BCCI itself. All you need is many powerful people in a body and soon they will work out power sharing arrangements that benefit all. You-scratch-my-back-I-scratch-yours is the norm in power politics, and so dual roles were never the big problem at BCCI.

The insertion of CAG into BCCI may, theoretically, look like an attempt to ensure transparency in functioning and accounting, but has this made any difference to the functioning of any government organisation audited by CAG? Trying to insert CAG into private bodies is a precedent that can now be used to shove government-mandated auditors down the throats of many private bodies that are perceived to deliver a public service. The Supreme Court had no business doing this; all it needed to do was mandate independent audits by professional bodies.

It can, of course, be argued that the BCCI is no longer just a private organisation dabbling in cricket; it represents Indian cricket in the world.

But this is a wrong notion. The tragedy of Indian cricket is that the BCCI has no rival or challenger. Global sport monopolies are ending and countries are no longer the logical geographical limits of participation. The International Cricket Council (ICC) has ten full members, 39 associate members, and 56 affiliate members with varying rights of participation in recognised cricket matches, depending on some qualifying criteria. This means, in theory, there can be other Indian teams that could, at some point, qualify for associate of affiliate membership at ICC, and they could participate in T20 or other tournament qualifiers, and even in the final events.

It is not inconceivable that an Indian cricket team can be complemented by, say, a Mumbai international cricket team or a Bengaluru one, depending on whether these two teams attract quality players and clear the qualifying rounds.

The BCCI looks like a huge monolith right now, but this monopoly may not last forever. The future of cricket, as of any other sport, will be in clubs and city teams. So will the Supreme Court also decide how they will be run?

Will the Supreme Court force a future Subhash Chandra, who some time ago floated a rival cricket league for T20, to follow the prescription it has written down for the BCCI? Will the court tomorrow tell Shah Rukh Khan how he will run Kolkata Knight Riders?

Cricket is a game; there is money in it; it will attract investors and audiences. It could do with a regulatory body that is fair and impartial. It is this regulatory body that is missing. Instead of asking the government to set up one, it has focused on how the BCCI should be run, as if courts have all the answers. What if the BCCI still remains a rogue body even after all this change? Will the Supreme Court then offer a mea culpa?

It’s remedy for the BCCI’s ills is worse than the disease it is trying to cure.