Supreme Court Does Well To Smoke Out Amrapali Ghosts 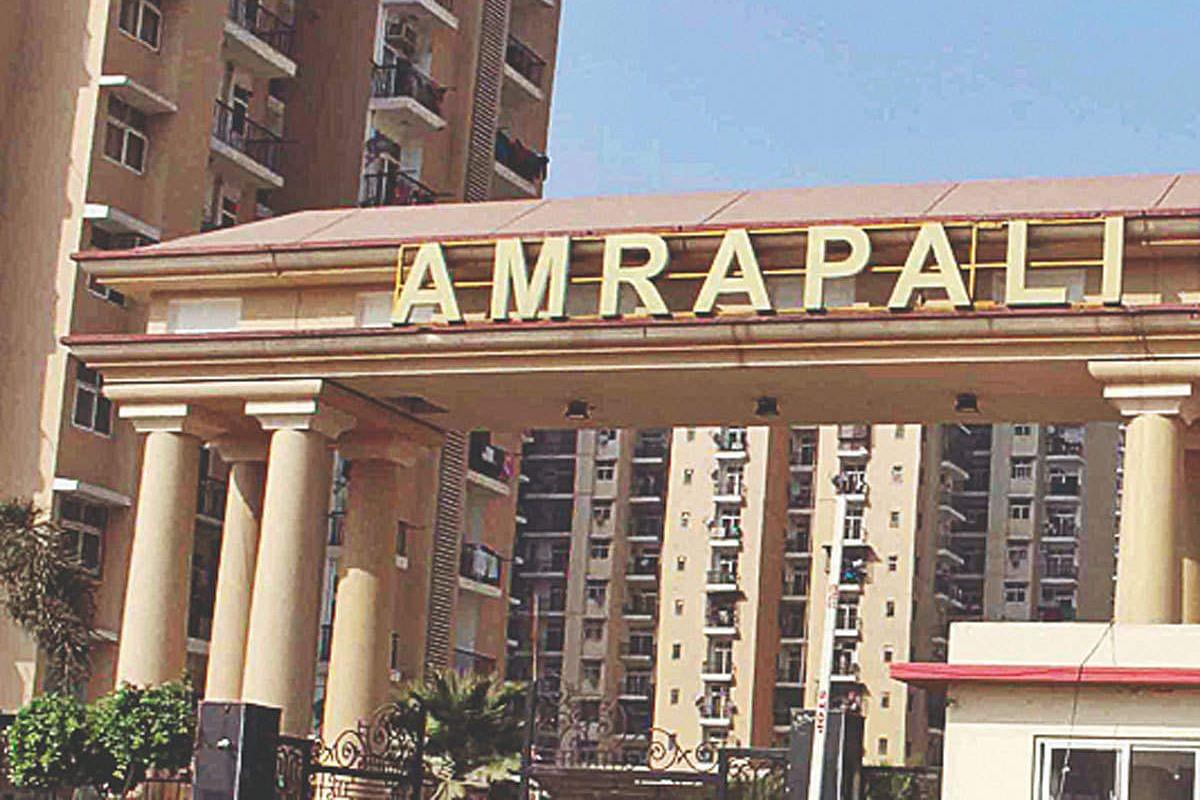 The Supreme Court on 13 August 2021 gave 15 days’ notice to 9,538 Amrapali homebuyers to fill their details on the court receiver’s website and start making payments, failing which the court receiver would be at liberty to cancel their allotment and include their units as part of the unsold inventory.

The top court on 13 October 2020 had permitted the court receiver to incorporate a special purpose vehicle (SPV) to enable flow of funds from SBI Cap for completion of unfinished projects. It is for this reason that the company Amrapali Stalled Projects Investments Reconstruction Establishment (ASPIRE) was floated.

The apex court monitored rescue-and-build operation became necessary when in 2019 a massive number of duped buyers, a little more than 30,000, cried on its shoulders with all the Amrapali projects coming to a screeching halt. The half finished projects tell the poignant story of loot and plunder of homebuyers’ advances by Amrapali directors who were arrested.

ASPIRE the SPV together with the state-owned National Building Construction Corporation (NBCC) became the symbol of reassurance to the hapless buyers many of whom had sunk in their precious retirement benefits and other slender savings, knowing little that they would be taken for a ride.

Forensic audit had earlier confirmed that the directors had siphoned off funds in a manner that has by now become the Indian template for diversion — float a maze of subsidiaries in the manner of wheel within wheels so that investigators are flummoxed as to the funds trail normally leading to dubious destinations like Panama, Camay Islands, British Channel Islands etc.

Indian investigators’ track record in bringing back black money stashed away abroad is nothing to write home about. And for good measure there are official money laundering schemes like foreign portfolio investments, angel funding etc that do not question the colour of the money so long as the nation gets precious foreign exchange.

Real estate along with gold lends itself admirably as the parking slot for black money. The Supreme Court rightly suspects that the 9,538 flat owners who have not registered themselves on ASPIRE website and pay up their dues are obviously ghosts who need to be smoked out.

Crooks invest their ill-gotten wealth in real estate by propping up dummies called benamidars who do their bidding. It looks as if such crooks in Amrapali projects are shaking in their boots which is why they are not surfacing.

While that is perfectly all right and commendable, what is not clear is whether these flats can be treated as part of unsold inventory and sold to new buyers to raise funds to bolster the sagging finances of ASPIRE given the fact that under the Benami Property Law, all properties held benami are to be confiscated by the government without compensation.

It is possible that the top court may overcome this technical but legal hurdle by asking the receiver to ask the CBDT, the nodal authority under the Benami Act for identifying benami properties and confiscating them, to first confiscate the 9,538 flats if they do not respond to the 15 days’ notice.

Thereafter, the government can allow ASPIRE to take over these flats for sale to new owners. The Benami law doesn’t specify the end use of properties confiscated. So the court would be perfectly within its rights to order the end use for altruistic benefit of the Amrapali genuine buyers. It would be a poetic justice and a variant of cross subsidy — crooks subsidising the honest.

One hopes the honourable Supreme Court exhorts all the state governments and Union Territories to emulate Tamil Nadu and Karnataka where flat owners’ rights are recognised through the regime of registration of undivided share (UDS) of land.