Temporarily Deferring Repayment Of Loans: Eight Reasons Why It Is Possibly The Best Way To Mitigate The Financial Impact Of Covid-19 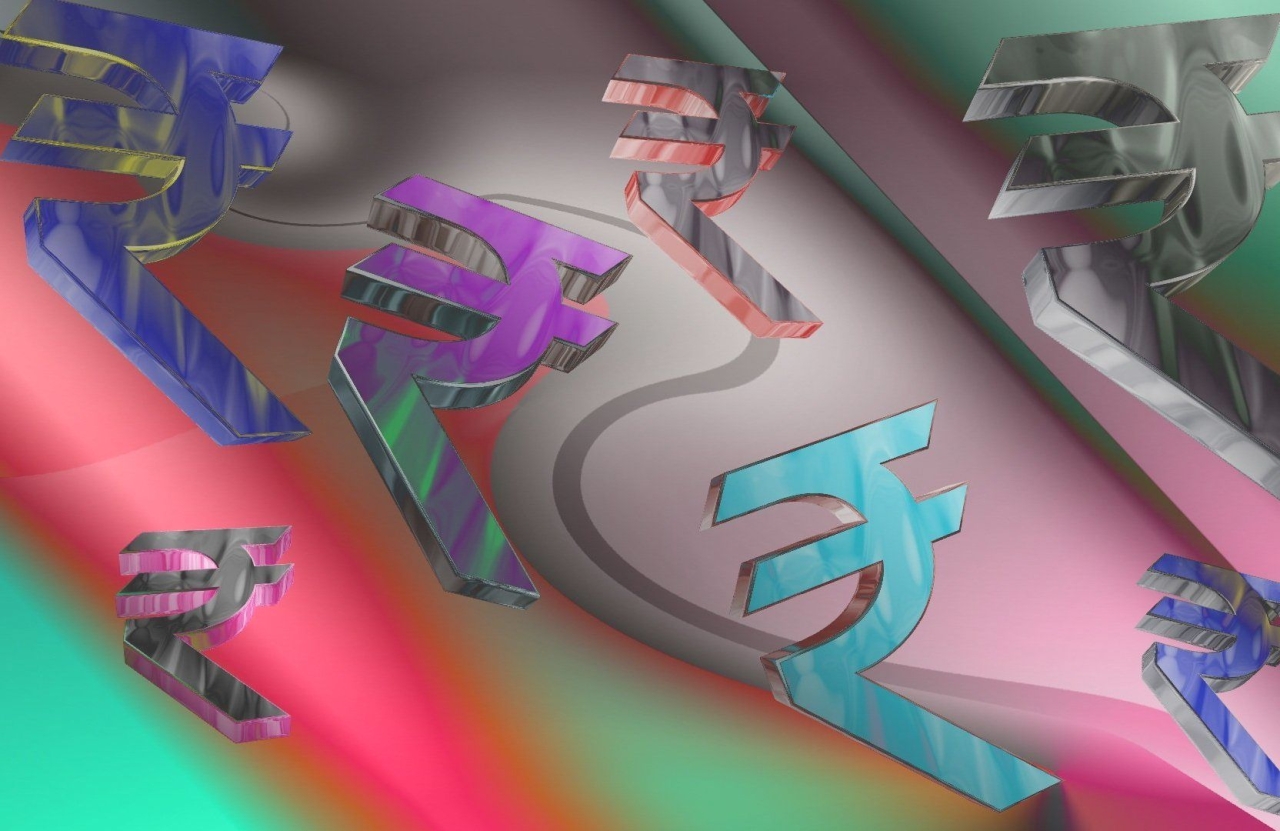 As India gears up at multiple levels to weather the Covid-19 pandemic storm, and a slew of advisories and measures are instituted to contain the spread of the virus, incomes are being affected across the board. Thus far, citizens have taken the crisis cheerfully in their stride, along with some gallows humour.

This mature response by an increasingly self-confident citizenry deserves to be capitalised upon by the Union government, so that the financial impact of the crisis may be contained to the extent possible.

One option with the Centre is to defer repayment of loans to banks by a month or two. This would ideally include loans to individuals (for homes, establishments, vehicles, inter alia), loans and overdrafts for MSME concerns (micro, small and medium enterprises), and loans issued through various government schemes (like Mudra Yojana) to targeted demographics.

The duration of such a deferment may be decided upon how the contagion spreads, but as an economic tool, it has multiple benefits:

For starters, it is transparent. All loans and overdrafts are a matter of official record. They are maintained and monitored electronically on a continuous basis. So the drawing up of a list of beneficiaries would be unambiguous.

Two, no money is lost by the banks. Both the principal and the interest remain intact, along with the liabilities of the borrower. All that happens is that the process of loan repayment is suspended for a brief period.

Three, the resultant temporary cash flow disruption may be covered by the Reserve Bank of India (RBI) if need be. No doubt, banks would definitely incur a deferment cost, since the deferment, if applied, would show up in their books as a loan default. But then again, this is a better option than having to endure a default epidemic on the heels of a viral one.

Four, the administrative instrument to be employed for such a purpose is readily available and legally valid – a presidential ordinance. Indeed, the very concept of an ordinance was originally devised to meet precisely such crises.

Fifth, it circumvents the fiscally fearsome option of cash handouts for all the obvious and historical reasons. There are always better solutions to economic problems than the staid, unaccountable, unaffordable, socialist dole.

Sixth, with no cash actually exchanging hands, or being written off, the impact on both the treasury and the deficit would be restricted to the banks’ deferment costs. There might be some argument on how the deferment cost is calculated, but whatever the range of values, it would still only be a miniscule fraction of the alternative: a deluge of defaults and a drop in tax collections.

Seventh, it would prevent the government from falling into the twin fiscal traps of voodoo handout economics and competitive welfare socialism. India has suffered enough from that painful tendency to blindly throw money at every new problem, with only minimal application of mind. We have to think differently now.

Eighth, and most importantly, the issuance of a temporary loan deferment ordinance is a tangible quantum, which Indians could tally in simple monetary terms. It would also give a very large section of society a measure of hope in a time of need, plus the reassurance that this is a government which both cares for the common folk, and knows its onions too. People like to be led by professionals who know their job – especially in times of crisis.

The matter of such a proposal’s cost would no doubt be raised; and rightly too. But if the government is in a pragmatic mood, and decides to underwrite the banks’ loan deferment costs for a brief period of say, a month or two, that amount would still only be a fraction of the total annual operating costs of a bank.

And again, that number too, would be easily calculable in a transparent manner, since all such loans are maintained openly and electronically in an organised, centralised manner.

There would, therefore, be little room for either ambiguity or discrepancy within the Finance Ministry. This in turn would permit the bureaucrats to make recommendations without fear.

On the other hand, the beneficial impact of a temporary loan deferment is incalculable. Neither the overdraft, the loan nor the borrower is going anywhere, and one day soon, this epidemic too will pass.

So, it is for the government to decide if, in addition to successfully containing the crisis, they also allow our citizens to resume work less financially scarred than anticipated. Whether that happens or not will be decided in some part, by a decision on temporarily deferring selected loans.

And what if this proposal is extended to the corporate sector? Or adopted by the states? Well… imagine that!