The Case For Curbing Verbosity Within Indian Judiciary 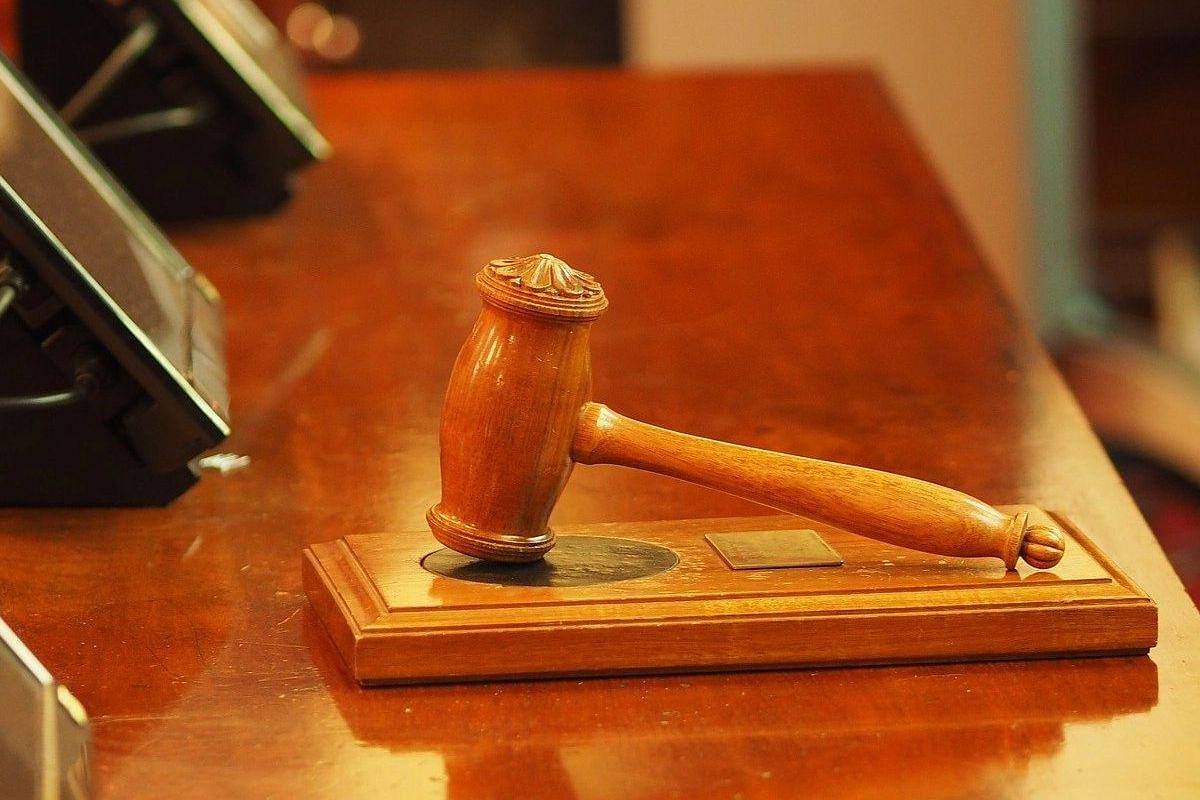 Justice Sanjay Kishan Kaul, a senior judge of the Supreme Court, has pithy advice for both judges as well lawyers: avoid verbosity, he writes, because this vice often contributes to judicial delays.

In a post script to his judgment on whether the Legislative Assembly of Delhi can summon Facebook or not, he discusses the failure of Indian courts to decide cases quickly.

One of the reasons for this large pendency — growing at 19 per cent per annum currently — is the propensity of the courts at all levels to write verbose judgments. These result when judges fail to restrict the time taken by counsels to argue their briefs. The written arguments, too, are often repetitive, lack clarity, suffer from over-writing and waste the time of the court.

Lawyers apparently expect the courts to consider all the judicial precedents they cite in support of their verbose submissions. Since judges find it difficult to do this, humungous delays result between the time cases are heard and judgments are delivered.

Curative and revisionary petitions are filed when judges fail to write judgments by this standard. The victim in the inevitable delays in following these archaic practices, is the citizen who must watch helplessly as wrong doers get away with their wrong doing for decades together.

One way out this morass is to prescribe that counsels should not cite precedents in support of legal propositions unless the court asks for the same. The Privy Council in the U.K. follows the dictum that “if it is not necessary to refer to a previous decision of the court, it is necessary not to refer to it.” (Rex v. Erskine).

If the purpose of a judgment, points out Justice Kaul, is to explain the reasons for a decision to the litigants, this would be much better served, if the judge is concise and uses everyday language rather than technical jargon.

In a nutshell, he must be able to write an effective summary of the arguments made by the two sides, his final decision and the reasons for it. To save his own time and that of the litigating parties, the judge must be able must be able to adapt the principles of précis writing discussed by P.C. Wren and H. Martin in ‘High School English Grammar and Composition,’ a time tested textbook, first published in 1935.

Justice Kaul may as well have also invited attention to another classic dating back to the 1918. This is William Strunk’s and E.B. White’s Elements of Style, a compulsory reading for freshmen in Ivy League colleges in the U.S.

This slim volume advises students to use the active voice and plain words; not to overwrite or repeat; and to use definite, specific and concrete words in preference to abstract ones.

Justice Kaul hopes that his post script will ignite fresh thinking in the legal community towards bringing the law closer to the common man, through timely judgments that he can understand.

Inadvertently, however, he has raised a much more basic issue of the role of effective written communication in modern life. This goes much beyond his immediate advice to judges and lawyers. The principles he discusses certainly apply to civil servants when they write their notes and orders; but more generally, they are relevant for everyone who deals with words.

In a country where people generally tend to be argumentative, the art of writing precisely is becoming rare. The only exceptions are journalists, who realise more than anyone else, that discipline in reporting is important because space is limited and costs money.

Effective communication is relevant for all professions. This is because people lead busy lives and lack of clarity and verbosity impose enormous demands on readers.

As a result, important messages are lost. Nobody has the time or patience to read afresh an unclear communication. Précis writing must, therefore, be accorded a much higher priority in high school language curriculums.

Hardayal Singh retired as Chief Commissioner of Income Tax, Delhi in 2007 and thereafter was Ombudsman to the Department in Mumbai till 2009.
Get Swarajya in your inbox everyday. Subscribe here.
Tags: