The IPL Ecosystem: It’s Not Just About Glamour And After-Parties 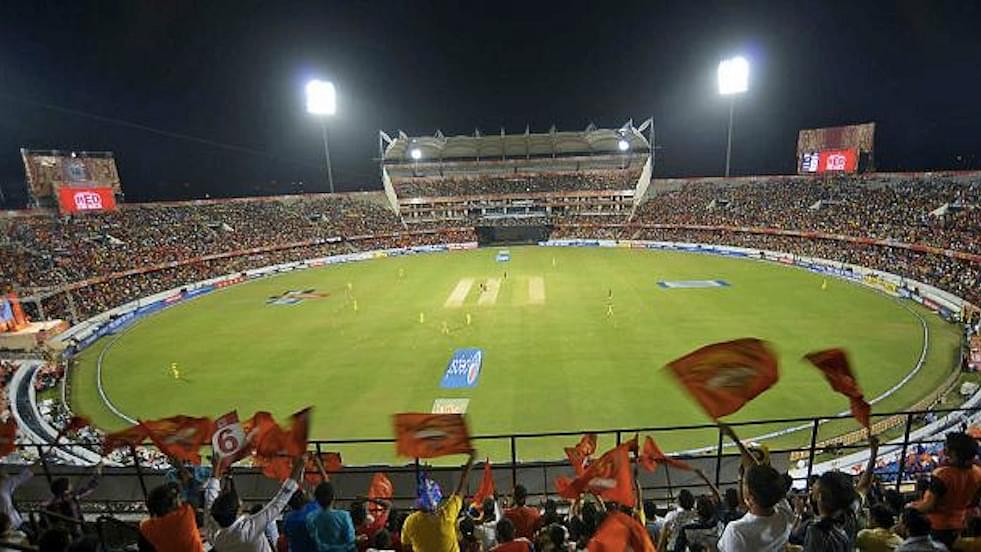 In February this year Tymal Mills’ anxiety was to find a job for the three- month slack season stretching from the end of his Pakistan Super League (PSL) contract to the start of the English T20 season in June, when he was gobsmacked with the Rs 12 crore (1.4 million pounds) Indian Premier League (IPL) auction jackpot.

“It’s an amount of money that will change my life forever,” said Royal Challengers Bangalore’s new signing whose cash-strapped youth involved toiling in a fruit stall from 6.30 am every morning before running off to school. Those tough days now seem distant memory following his IPL bonanza. In fact, in comparison, even his PSL contract of Rs 33 lakh now seems mere ‘pocket change’.

Mills, who because of a degenerative back condition plays only T20 cricket as his body cannot cope with the rigours of 50 overs or 4-day cricket, said that his colleague at breakfast on that life-changing morning, Luke Wright, told him that the back injury was the best thing that could have happened to him as it helped accelerate his development in T20 cricket!

Former England captain Michael Vaughan in an effort to put in perspective the humongous sum of money Mills had bagged at the auction, wrote in his media column that most English county cricketers earned a mere 70,000 pounds for playing non-stop from April right through to September (4-day, 50-overs & T20 cricket). The likes of recent England skippers Michael Atherton and Nassar Hussain would not have earned 1.4 million pounds in their entire career stretching two decades!

Closer home, the fairy-tale rise to crorepati status of T Natarajan and Mohammed Siraj, sold at the IPL auction for Rs 3 crore and Rs 2.6 crore respectively, has been laid bare.

Natarajan who hails from a small town near Salem that one report colourfully described as having three temples and two schools, is the son of a coolie who makes ends meet by serving as a porter on daily wages.

Siraj’s father, meanwhile, is an autorickshaw driver and his mother a house maid in Hyderabad. Siraj after bagging the massive contract said he wanted his father to stop plying an auto and was on the lookout for a house for his folks. Natarajan too had set his eyes on buying a house for his parents.

The point here is that while a whole lot of cricketing snobs have incessantly made disparaging remarks about IPL and its “vulgar display of riches” and even hoped that the Supreme Court would somehow shut it down, their pathetic lack of vision is profound.

They don’t know or choose to ignore that the BCCI conducts a whopping 900 matches every year. This is an elaborate exercise and no other country in the world has embarked on a similar systematic mission. This is besides initiating scores of schemes to help former cricketers, ailing ex-players, talent hunts, training camps, etc. So much, so that talent scouts have penetrated far-flung towns and villages in search of the next Kohli or Tendulkar. For the many small-town boys, players, artisans and tradesmen, IPL money is manna from heaven.

A couple of years ago KC Cariappa, then an unknown bowler, was snapped up by KKR for Rs 1.8 crore. He went to Kings XI Punjab the following year for Rs 80 lakh and is retained for the 2017 edition. My former colleague in Times of India who zeroed in on his house in the midst of an industrial cluster on the outskirts of Bangalore that distant day when KKR bagged him, was shocked at the surrounds that housed the latest IPL crorepati.

Indeed there are dozens of similar stories where cash flows from IPL have lifted whole families out of poverty and given them a much better quality of life.

Those running down IPL and its riches have to only look at how some of the biggest names have fared in other countries to truly appreciate the positive impact IPL has had on scores of others.

A couple of years ago South African batting legend Graeme Pollock’s agent requested BCCI and IPL franchises for urgent help after the master batsman was in dire straits losing wealth and health.

"Financially, Graeme is fighting to keep the wolves from his door. It's really sad to see someone who brought so much joy to cricket, in this position," his agent said of the cricketer diagnosed with Parkinson's and other issues.

England’s former fast bowling ace Graham Dilley died penniless. He was on the dole from 1996 and had sold even his England cricket blazers to raise cash. Another English fast bowler who died in poverty was Brain Statham while Chris Old who helped rout India for 42 in a Lord’s Test in England in 1974 is reduced to selling fish and chips on the beach to make a living.

Pakistani off-spinner Arshad Khan who played against Sachin Tendulkar, Rahul Dravid and Saurav Ganguly is a taxi driver in Australia. Kiwi Ewan Chatfield does a similar job in Wellington. He had earlier worked in mowing lawns and as a manual hand on a dairy farm.

West Indies’ Richard Austin who played in the Kerry Packer series and was a rebel cricketer to apartheid South Africa was reduced to living in the streets and died there. Everton Weekes’ son David Murray who toured India with Alvin Kallicharan’s West Indies side of 1978 is also living a life of poverty.

There are scores of other cases of cricketers from other countries struggling to make two ends meet. If their Indian counterparts have not met a similar fate, it is only due to BCCI’s various schemes.

Of course the huge cash flow required to keep these schemes as well as the various infrastructure development schemes going have largely come from IPL.

Hotels, restaurants, pubs and clubs who drive contests and entertainment will reveal how IPL is central to their summer campaign.

Additionally, IPL has given rise to a host of other smaller state level imitations like the Karnataka Premier League, TNPL, etc. which, in turn, have further boosted economic activity.

Thus, when the first ball in this 10th edition is bowled on April 5, look not just at the mega bucks that select cricketers earn, but at an entire ecosystem that IPL has triggered and sustained. Every single stakeholder down that chain only wishes it to get bigger and better with each passing year. More power to your arm BCCI!