Time Is Money: SC’s Vacation Culture Should Not Be Brought To Bankruptcy Courts 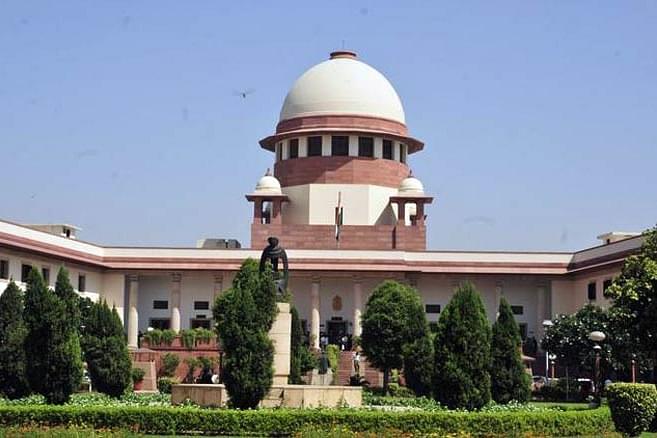 On 23 May, the National Company Law Appellate Tribunal (NCLAT), which hears appeals against the bankruptcy court’s decisions, shocked creditors and litigants when it decided that it will hear appeals in the Essar Steel case a whole two months later – on 23 July. This, when the Insolvency and Bankruptcy Code (IBC) mandates resolutions within 180 days, with 270 being the outer limit in exceptional cases. Can these deadlines be met if the court postpones hearings for as long as two months?

The NCLAT did relent a bit when the creditors appealed, and agreed to hear the case on 30 May, but it still postponed the final hearing to 2 July. In the Essar case, ArcelorMittal and NuMetal were originally declared ineligible to bid for Essar Steel since they had unresolved defaults in other companies. Essar Steel owes its secured and other creditors nearly Rs 49,000 crore, and the bids by ArcelorMittal and NuMetal were in the Rs 30,000-32,000 crore range.

Banks will take a haircut, but delays will add to the haircut since time is money. At 10 per cent interest, a Rs 32,000 crore settlement costs more than Rs 8 crore for every day of delay. At 8 per cent, the cost is Rs 7 crore a day. A two-month delay thus means a time value loss of Rs 420 crore at the minimum.

The villain of the piece is clearly the decision of the NCLAT to take a one-month vacation during June to mirror what happens in the Supreme Court. The National Company Law Tribunal (NCLT) is said to have declared a 15-day vacation.

The Corporate Affairs Ministry is not amused. The Economic Times reports that the ministry has sent the NCLAT and NCLT separate letters pointing out that there was no scope for a vacation under the rules.

In fact, the system of courts taking long vacations is a bad idea for it causes large delays in the justice system. Bringing the same culture to the bankruptcy courts delays resolutions – and costs everyone a lot of money. The higher judiciary tends to take lots of time off during summer and Christmas time.

In 2018, for example, the Supreme Court will be on vacation for the whole of June. It has another big break scheduled during Christmas and New Year stretching to around two-and-a-half weeks. The breaks are much shorter for Diwali and Dussehra, which – while welcome from the litigants’ point of view – makes no sense considering that these are prime Indian festivals. The bigger breaks for Christmas and New Year are obviously a hangover from our colonial past. Excluding Sundays, the Supreme Court has holidays or vacations for more than 80 days annually (see the details of the court’s holiday calendar here).

It is obvious that the judges running the NCLAT and NCLT should not be bringing the vacation cultures of the higher judiciary to the bankruptcy courts. Time is money. Judges can take vacations, but courts cannot do so.