To Fix Our Bureaucracy, Commissar Must Become Yogi 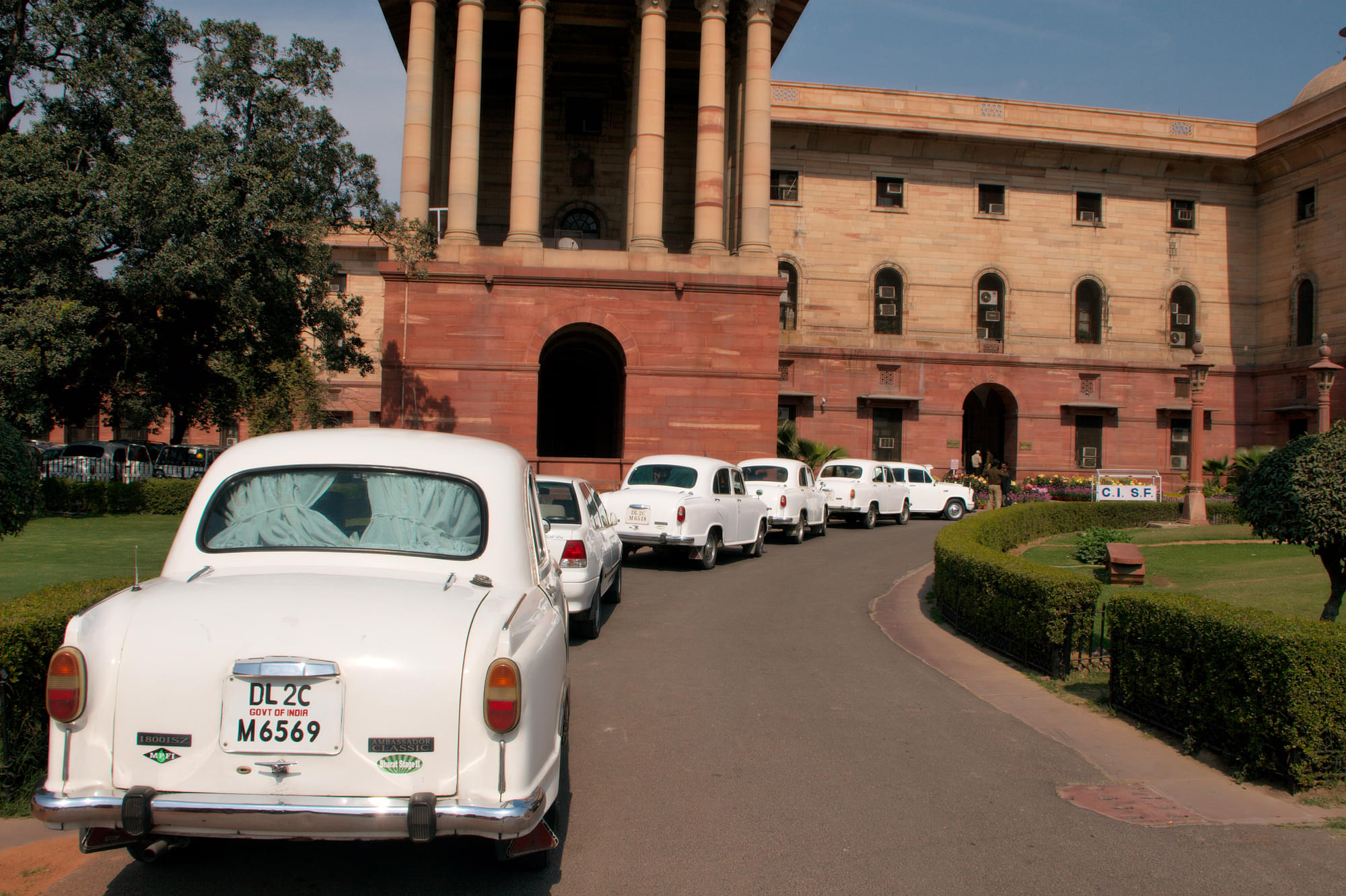 “I advise you consider your position carefully, perhaps adopting a more flexible posture, while keeping your ear to the ground, covering your retreat and always watching your backside.”

This nugget, while not entirely irrelevant in corporate life, beautifully expresses what lies at the heart of bureaucratic thought. Served up in a hilariously engaging BBC serial Yes Minister, conveyed with panache by one commissar to a junior.

In turn, the word commissar has its origins in Russia and it connotes trusted government officials who, for all practical purposes, ran the country. Arthur Koestler wrote a famous essay in the 1940s called “The Yogi and the Commissar” where he attempted to lay out a spectrum of behaviours in society.

While the infra-red commissar was cast as an operative who went about his work based on material principles and cared little about the means, the ultra-violet Yogi who represented the opposite end of the spectrum floated away into introspective oblivion.

Commissars have existed forever. Kings expanded and governed their empires through trusted administrators and military commanders, who were handpicked for their skills and loyalty to the sovereign. Through a process of checks and balances, incentives and penalties, things worked as well as they did.

In the post-colonial world, the species have evolved into what we loosely call bureaucrats. All over the world, governments conduct the job of governing via bureaucrats. The bureaucracy even manages the process of electing governments.

I speculate that aside from the top 2 per cent of the population in the world, the remaining 98 per cent of the 7.5 billion people have some significant dependence on bureaucrats for their well being. Education, healthcare, housing, taxes, jobs, passport, visas, water, power, birth certificate, death certificate, special incentives, subsidised loans and on and on. Even while accessing private services and products, financial regulation and compliance actions bring the government into peoples’ lives.

So who holds the key to a better world? Not Silicon Valley that claims to be fighting evil on a daily basis, not NGOs that have lost their way, not corporate CEOs or even entrepreneurs. Not investors and the capital markets. All of these have a disproportionate hold on our world view and imagination but very little impact on the well being of the real world.

Let’s step back and take a look at the global framework of governance that is extant, according to academic research. Post the Second World War, we have seen the emergence and evolution of broadly three types of nation states. Predatory states, developmental states and mature states.

In predatory states, a tight political-bureaucratic nexus enables vicious collaboration to exploit national resources for personal ends. These predatory states still exist in many parts of the world. We see it in underdeveloped countries across Africa, Latin America and parts of the Asia. Ironically, these countries claim to have some form of socialism as the guiding ideology.

In developmental states, we see political leaders and bureaucratic leaders collaborate based on a shared vision and commitment to transform and develop the state. Law and order is in churn, institutions are in flux and the culture is adrift. The nation is not developed but is on the path.

In mature states, the bureaucracy and political class are more disconnected. The core of the nation is already built and institutions are empowered and functioning. Of course, things are not in perfect harmony but the friction is less about active distortion or damage and more about optimising outcomes.

India is in transition from a predatory state to a developmental state. Barring honourable mentions and some low key exceptions, much of the bureaucracy seems to be in suspended animation stoically waiting for the current set of masters to move on and the regular regime to resume.

This is indeed sad. For a fundamental shift in our bureaucracy’s behaviour can, like with a technology lever, leapfrog India to a mature state. The commissar of Koestler’s description — the archetypal bureaucrat — must be retired. Koestler’s Yogi must be reborn as Karma Yogi.

For sure, we need a 360 degree revamping of the entrance tests, lateral hiring strategies, the incentives, the training and the empowerment structure of the bureaucracy. But I believe given the unique and dramatic challenges, the key to a high performance bureaucrat is the persona, a set of personal characteristics that represent a powerful capacity to serve a dynamic cause in a selfless manner. Without this crucial core, the bureaucrat will not be able to keep up and deliver at the levels of any ‘Reform, Perform, Transform’ government.

This will be magical leadership that the common folks can feel and experience deeply as they interface with institutions of the state that fundamentally exist to serve them. Indeed, Yogi bureaucracy can be the most potent channel to influence cultural change deep in our societies.

Sampath (Sam) Iyengar is a global business leader, entrepreneur and strategy specialist with over twenty years of leadership experience in management consulting, IT and financial services. He has built businesses in diverse geographies and cultures across Asia, Pacific, Europe and the Americas.
Get Swarajya in your inbox everyday. Subscribe here.
Tags: