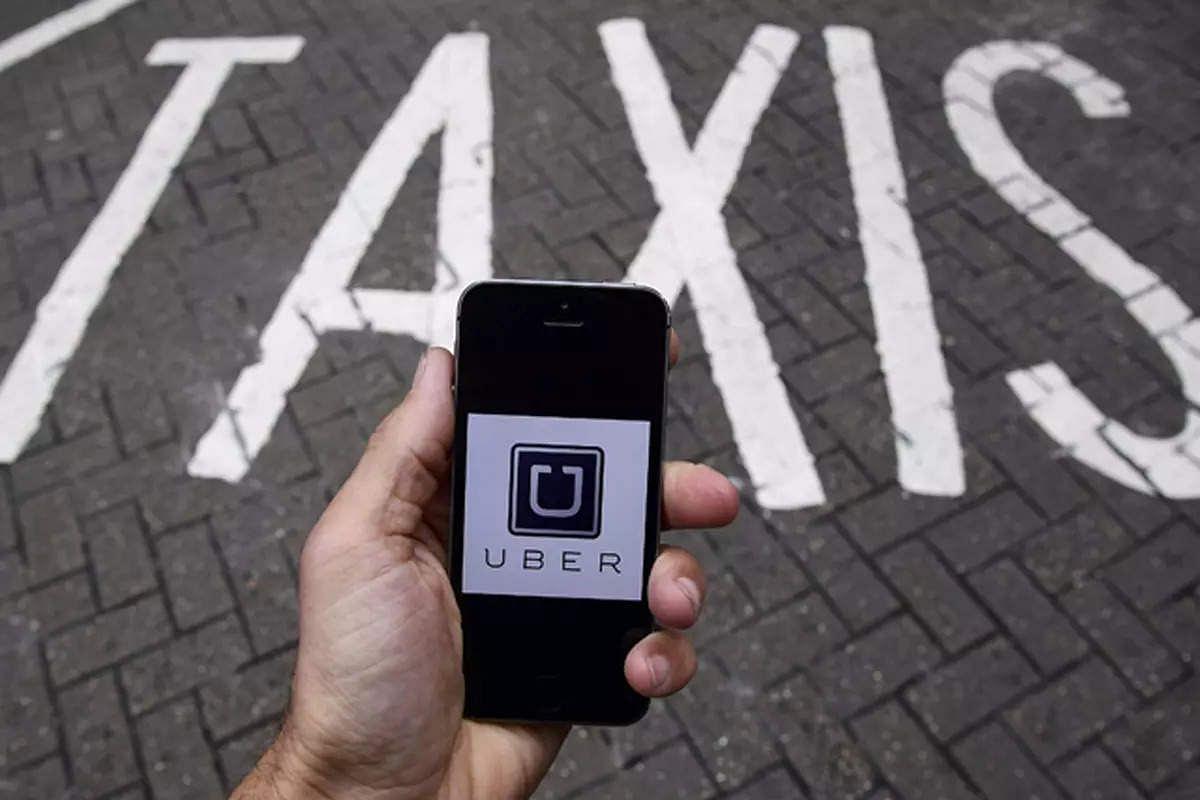 In many ways, app-based ride-hailing services like Uber are coming full circle. They are realising that the alignment of driver interests with that of customers’ needs empowerment of their driver-partners, where the latter can choose which rides they want to accept and which they don’t, and when they will accept only cash payments.

Last week, Uber said that it will allow a select group of driver-partners to access destination information before they press the button accepting the ride. They can also view customers who pay only online, and possibly decline the ride if cash is what they need. This follows a decision earlier this year in the US, where Uber changed its algorithm to offer these benefits in order to attract more driver-partners. Even earlier, Uber experimented with allowing some drivers to decide where they wanted to ply, but this time the spread of the policy is wider.

This effectively means that, like regular kaali-peeli cabs and autos, the driver now has control over both who to accept for a ride and who not to, even though Indian regulatory laws suggest that drivers cannot decline any passenger, and if that happens, the matter can be reported to the police for action.

In India, the change has been prompted by a rash of driver-led cancellations, leaving customers in the lurch. The policy allowing drivers to cancel without any cost to them was introduced after the Covid pandemic, when they were reluctant to take on short-distance passengers or online payments and the going was tough for ride-hailing services. But the rash of cancellations led to high customer complaints, and hence the decision to change the policy. The earlier policy of not allowing the driver to know the destination in advance was to prevent any discrimination against short-distance passengers, or those wanting to avoid congested areas where fares may be low, but the time and fuel costs of rides are high.

Drivers in India have generally preferred cash payments since this allows them to buy fuel in smaller quantities based on trip requirements. Cash also makes money available to them before Uber (or Ola) reimburses them from the money collected from customers after deducting the platform’s commission.

The problem is partly related to tough regulation, where surge prices are capped, and hence make it impossible for the platforms and their driver-partners to raise prices for shorter distance customers, especially to congested zones.

However, it would be a pity if the new rules of Uber to share destination details make it near impossible to get rides for shorter distances. Also, discriminating against online payments makes no sense, when the real issue is liquidity in the hands of the driver. It should not be a problem for a tech company like Uber to make ride payments made online instantly available to drivers through an ATM card that is immediately loaded with the driver’s share of the fare.

Also, allowing higher rates for shorter distances or congested places makes sense, if the alternative is driver reluctance to serve this need.

Uber’s experiment with sharing destination details and choice of cash or online payments is good to the extent it empowers drivers, but it would be bad if customers ended up being short-changed or left fuming on the kerb.

The three USPs of app-based taxis are (1) guaranteed pick-up from a place the customer wants; (2) transparent fares, even after surge or congestion pricing is taken into account, and (3) ease of payment. If the experiment with showing destinations and choosing cash over online works against customers, Uber will fail. You can’t ultimately expect to succeed by ignoring what the customer wants.

There are both benefits and pitfalls in Uber’s new algo.