Why The Concerns About ‘Unbridled’ Free Speech Must Be Re-Examined 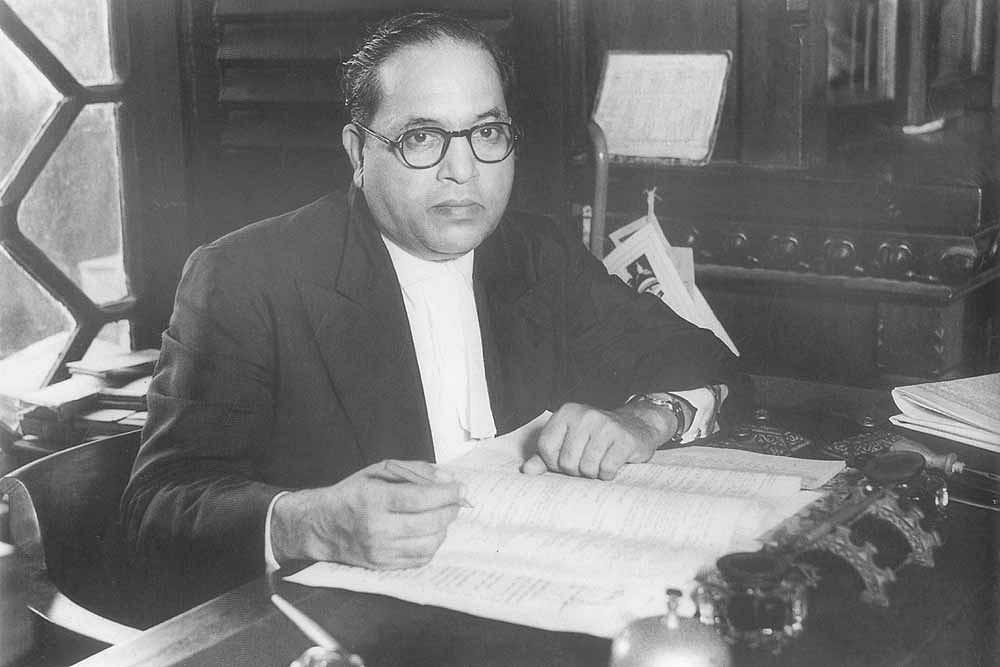 The first amendment to the Indian Constitution is a very controversial topic, one that elicits a multitude of responses, especially since Jawaharlal Nehru, the first prime minister, actively championed it. It was passed by the Constituent Assembly, which was functioning as the provisional parliament until the first general elections could take place. The amendment was thus passed by the same body that had deliberated on the Constitution. The first amendment was not limited to imposing more restrictions on free speech, but affected Articles 15 and 31 as well. However, a wider discussion on those topics would be beyond the scope of this article, which is meant to understand the rationale behind imposing restrictions on free speech, as defended by Dr B R Ambedkar.

The original constitution that came into force on 26 January 1950, included Article 19 (2), which imposed restrictions on the right to freedom of speech and expression on the ground of libel, slander, defamation, contempt of court, speech against decency or morality, or which undermines the security of or tends to overthrow of the state.

After the amendment, the text read thus:

(2) Nothing in sub clause (a) of clause (1) shall affect the operation of any existing law, or prevent the State from making any law, in so far as such law imposes reasonable restrictions on the exercise of the right conferred by the said sub clause in the interests of the sovereignty and integrity of India, the security of the State, friendly relations with foreign States, public order, decency or morality or in relation to contempt of court, defamation or incitement to an offence

A plain reading of the text tells us that the grounds on the basis of which restrictions can be imposed were enlarged to include three more grounds – “public order”, “incitement to offence” as well as “friendly relations with foreign states”. The amendment also put in place clearer wording, specifying “sovereignty and integrity of India” and these additions were a result of the rulings of the Supreme court, and the amendment attempted to overturn the views of the top court in the particular matter.

Ambedkar, the then law minister, put up a passionate defence of the proposed changes. He referenced two judgements by the Supreme Court – in Brij Bhushan’s and Romesh Thapar’s cases. He also referred to the rulings of the Punjab High Court in Master Tara Singh’s case and Amarnath Bali’s case, Patna High Court in Shibhala Devi’s case, and the Madras High Court in Bynes’s case. In all these instances, the court held that the legislations that were being challenged as void as they were inconsistent with fundamental rights. The courts had negated the acts as the restrictions imposed on free speech and expression under the acts was not on the basis of any ground that was listed under Article 19 (2).

Ambedkar illustrated this point by referring Clause (a) of Section 4 of the Indian Press (Emergency Powers) Act of 1931, which permitted the seizure of material inciting or encouraging violence, whose constitutional validity was challenged successfully in Tara Singh, Amarnath Bali and in Bynes. In a similar fashion, the Supreme Court differentiated between the “maintenance of public order” and “security of the state” in Romesh Thapar case. The Madras Maintenance of Public Order Act of 1949 was challenged in Thapar case, and the court refused to take an expansive view of the usage “security of the state” in the original Article 19 (2). This meant that laws enacted to preserve public order or that penalised incitements to violence could fall foul of Article 19 (1) (a) (Right to freedom of speech and expression) and thus invalid. Ambedkar thus rationalised the need to include these particular grounds as restrictions, as it threatened public order, in turn threatening the security of the state.

Ambedkar added the third ground (friendly relations with other states) pre-emptively, enshrining a rule of common law in the Constitution so that the courts could not deny the same. He had imposed additional grounds on free speech as the Supreme Court was irrationally limiting state power, without any regard to its consequences. At one point in his speech he sums up the problem that was being faced due to the rulings of the apex court:

He goes on to point out two doctrines that United States adopted in order to limit fundamental rights (the bill of rights references almost all rights in near absolute terms), the Doctrine of “Police Power” and the Doctrine of “Implied Powers”. The former is the power of the state to protect itself, and the latter presumed that the state had ancillary powers to fulfil the particular power/function it was tasked with.

In Ambedkar’s opinion, the court had ignored or neglected these doctrines in its judgements. He was thus laying down the boundaries or the finer contours of fundamental rights. The Indian Constitution had specifically enumerated the restrictions on fundamental rights, unlike the American Constitution, and the British Constitution could not be referenced as it was an unwritten one. With courts sticking to a strict interpretation of the constitutional text, Ambedkar reasoned that such an interpretation could be detrimental to the peace and security of the young republic. Thapar’s case referred to the ban of a left wing journal, and Brij Bhushan regarding the censorship of the Organiser, the magazine of the Rashtriya Swayamsevak Sangh, and thus has political context as well.

The restrictions that were originally imposed on fundamental rights enumerated under Article 19 had enthusiastic support from the members of the constituent assembly, and the same body had expanded its scope through the first amendment. The assembly however added the word “reasonable” before “restrictions”, to legitimise the oversight of the court over free speech restrictions.

There needs to be a nuanced understanding of the first amendment and its consequences on free speech, and attention must be paid to Ambedkar’s arguments in the Constituent Assembly (he referenced the judgement of the US Supreme Court in Gitlow Vs New York as basis for the restrictions) or in the provisional Parliament, as just elaborated here. The arguments that were made by the maker of the Constitution are not without merit – they must be studied and argued upon to take a full cognizance of our rights.

References – Dr Babasaheb Ambedkar: Writings and Speeches, Volumes 13 and 15, “The Conservative Constitution: Freedom Of Speech And The Constituent Assembly Debates” by Gautam Bhatia.

Note: The author has earlier written two articles on his blog: “On Free Speech” and “An Examination of two scenarios” and a third one for Swarajya magazine: “The Rights and wrongs of free speech”. Read this to understand what does not make you a ‘free speech warrior’ as well. It is advised that the articles be read for a clearer picture on the freedom of speech and expression.