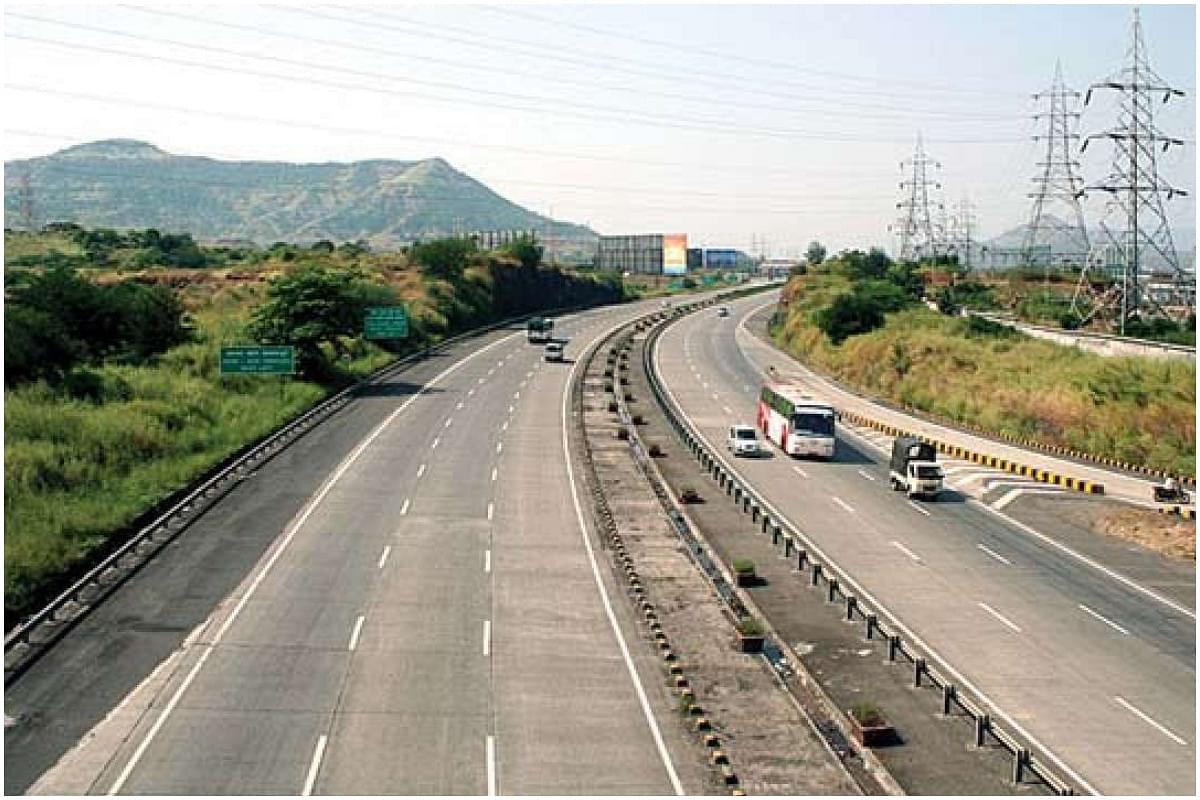 The National Highways Authority of India (NHAI) will implement the first Advanced Traffic Management System (ATMS) on Delhi-Agra stretch of NH-19 with the aim to make the corridor smooth and safe for commuters.

The highways authority has floated a tender inviting bids from potential players. The project stretch will be from Badarpur border in Delhi to Agra.

The NHAI has said that the ATMS is being implemented, “to make the transport on roads efficient, safe, and sustainable; to reduce the fatalities on roads by half compared to 2010's reported deaths”.

The ATMS software will also be capable of generating e-challan automatically and integrated with the Vahan database, NIC and FASTag for obtaining vehicle registration and details required for e-challan and cross-verification of vehicle class.

According to the bid document, the stretch will get equipment and sensors that will collect information on road and traffic conditions, violations, incidents and weather conditions.

The information fed in the system will get transferred to the traffic management centre for processing and action. The system primarily works with feed from CCTVs and will alert incidents to the police and emergency service providers for quick rescue at site.

The 180-km stretch will get at least 285 cameras to enable seamless real-time monitoring of road, traffic and weather conditions and congestion. These will be used for monitoring accident prone areas, junctions, major median openings, structures, urban areas and major villages junctions.

These will be installed at black spots, accident-prone and other essential areas identified by the enforcement agencies. The information of incidents will be automatically fed into the system for quick action.

Similarly, the vehicle speed detection system (VSDS) with automatic traffic counter and classifier and the travel time measurement system installed at two locations will detect speeding vehicles and read their number plates automatically, and also pass on the information of defaulters and errant drivers to the authorities for enforcement and e-challan.

According to the NHAI officials, this stretch has been selected for the first such project as it is one of the busiest NHs in the country and connects a major tourist destination.

The stretch will also get at least 22 variable message sign display facilities to alert commuters about road and traffic conditions. In case of incidents such as congestion, the displayed information will help drivers in judging whether to take a detour or not.