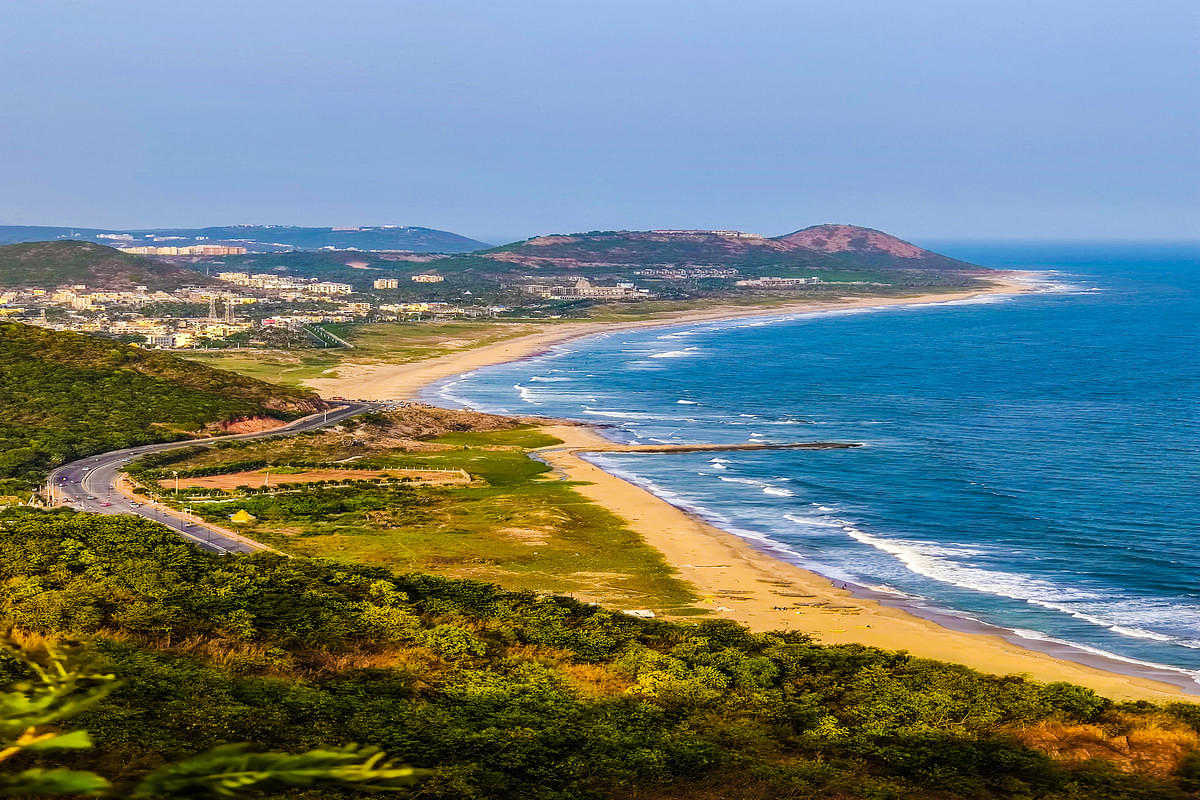 Nitin Gadkari, the Union Minister for Road Transport and Highways, stated in the Rajya Sabha that the Detailed Project Report (DPR) for the six-lane beach road corridor project between Visakhapatnam and Bhogapuram is currently being prepared.

In response to a question posed by BJP MP G.V.L. Narasimha Rao on Wednesday (20 July), Gadkari stated that the Andhra Pradesh government had proposed the construction of a beach road connecting the Visakhapatnam port container terminal with the National Highway (NH)-16 at Bhogapuram via Rushikonda and Bheemunipatnam.

The Ministry of Road Transport and Highways had instructed the National Highways Authority of India (NHAI) to begin the preparation of DPR on December 24, 2020.

To address the pollution issue that the people in the Gajuwaka Assembly constituency were experiencing, Gadkari was asked if there was a plan to provide an alternative connecting road from the Gangavaram port to the NH-16/516E via Visakhapatnam Steel Plant (VSP).

Gadkari stated in a written response that the NHAI has appointed a consultant to prepare the feasibility-cum-DPR of the project. Based on its outcome, an appropriate decision would be taken, as per The Hindu report.

Along with the beach corridor project, the state government has proposed avenues for the development of tourist attractions, logistic hubs, urban and social development projects, and service industries.