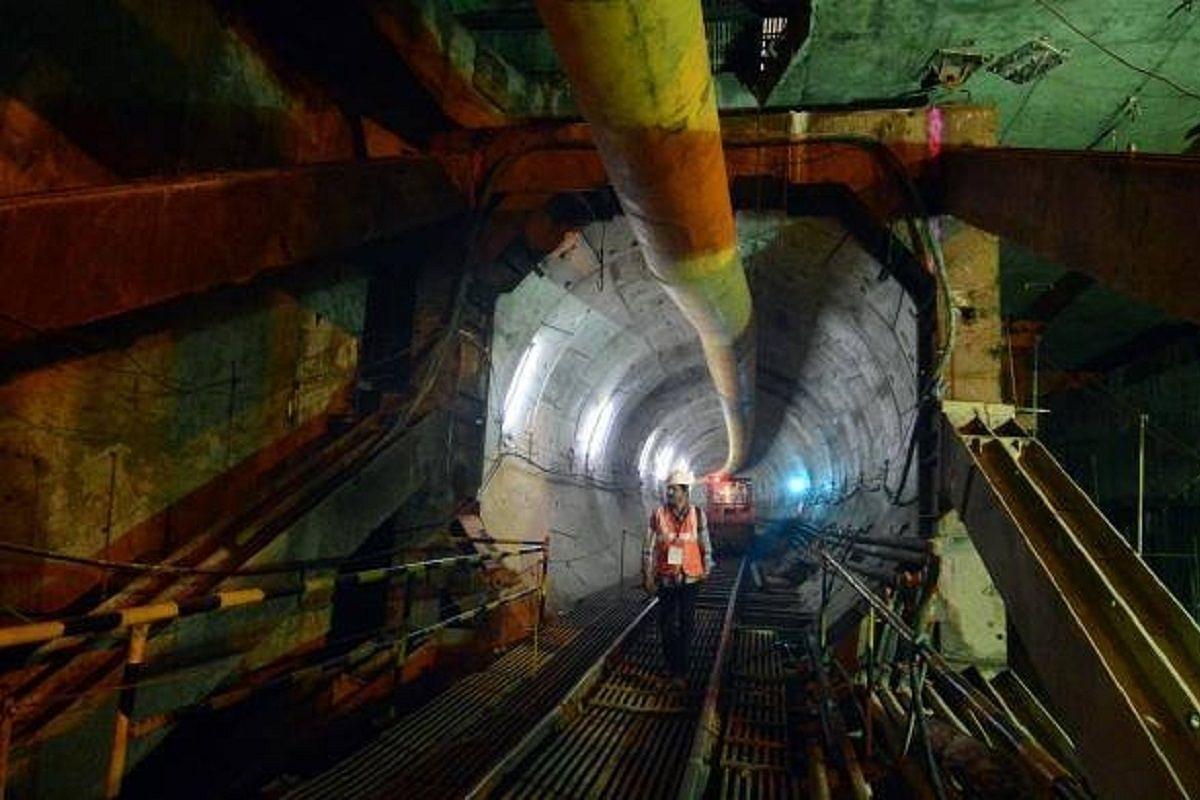 The Chennai Metro Rail (CMRL) is preparing to build metro rail lines in the city beneath Chetpet Lake and the Adyar River.

Soon, a series of soil experiments will be conducted to determine the type of boring machines required to construct the twin tunnels.

In the coming months, officials will begin collecting soil samples of Chetpet.

Samples of soil have already been taken from Adyar.

CMRL awarded the contract to Larsen & Toubro for constructing tunnels from Kellys to Taramani, which includes stretches under Chetpet lake and the Adyar river.

To ensure that the tunnel boring stage can be completed, additional experiments are planned to analyze the nature of the soil beneath the lake and river.

The KMC metro station will be connected to Chetpet via tunnels under Chetpet Lake.

A month from now, the soil test at the Adyar river will be completed. After that, we will start a soil probe at Chetpet lake. We can collect soil samples every 100 meters, an official said, reports The Economic Times.

According to officials, tunnelling in the Chetpet region would be difficult because the soil is mostly sandstone, unlike in areas like Thirumaylai and Thiruvanmiyur, which have charnockite rock.

To improve the soil, officials will make ground improvements before tunnels are built.

According to R Ramanathan, a former CMRL official, tunnels built under the water bodies are no different than those made beneath the road in Chennai because all tunnels are surrounded by either a water body or a water table.

The expansion of Metro Phase II is planned with a network length of 118.9 km with 128 stations.

The estimated cost of the project is‌‌ Rs 63,246 crore. Construction is expected to be completed by the end of 2026.