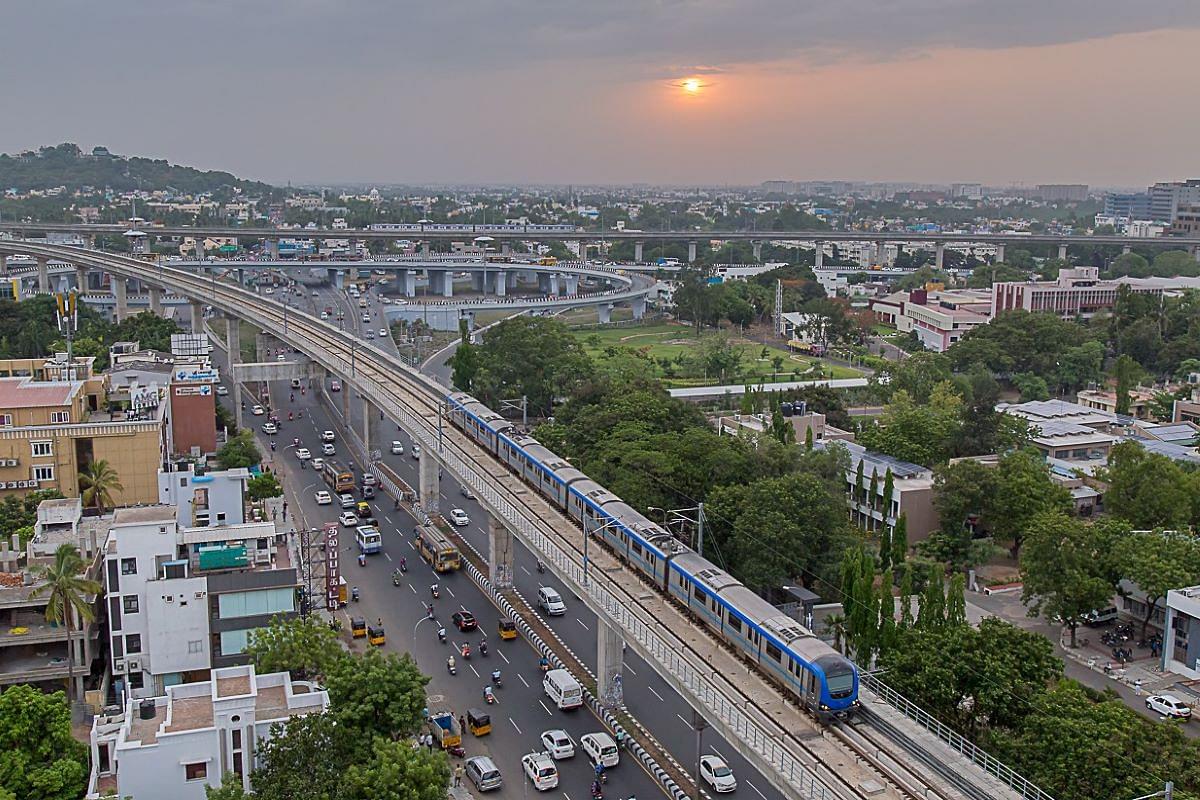 In the last five months, Chennai metro rail’s monthly ridership has almost doubled to 47.9 lakh passengers in May 2022. The monthly ridership count has increased from 25.19 lakh in January to 47.87 lakh in May.

The increase in ridership numbers is remarkable for January, February and March, in which 25.19 lakh, 31.86 lakh and 44.67 lakh passengers, respectively, have used the Chennai metro rail.