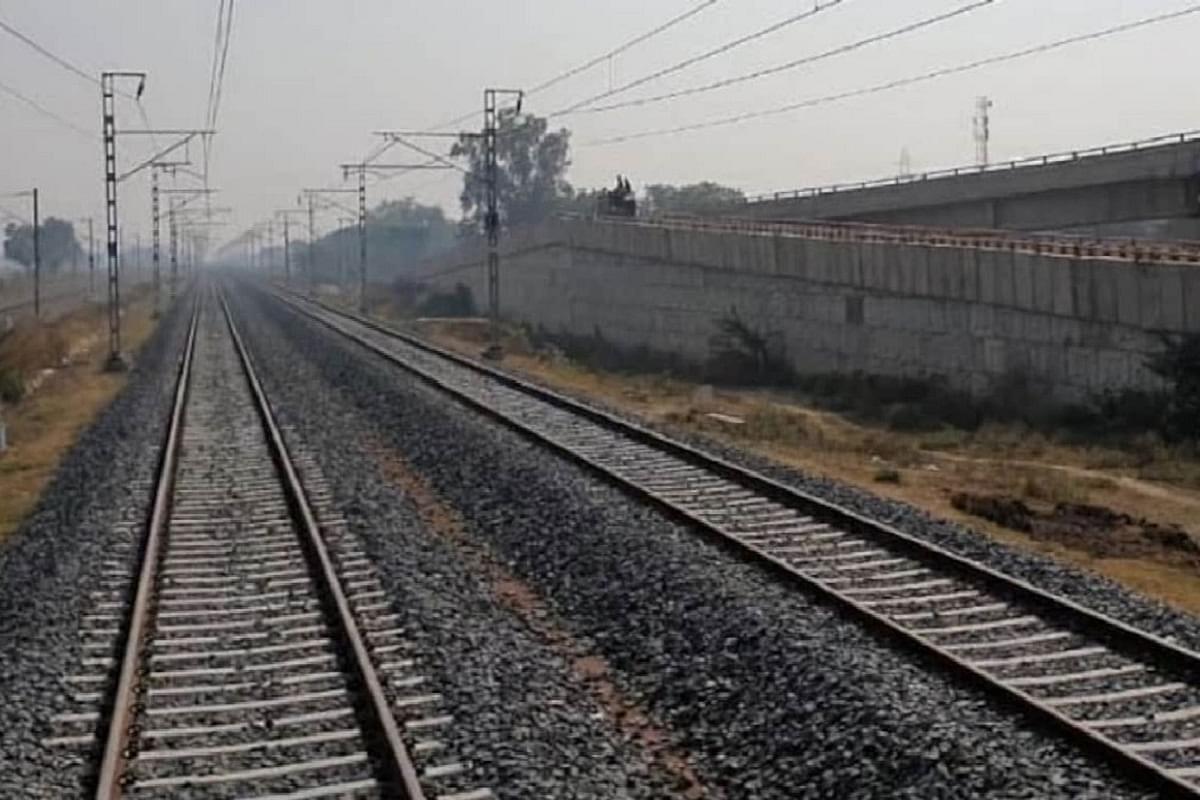 The plan to construct dedicated freight corridors (DFC) across the country marks a strategic inflexion point in the history of Indian Railways that has essentially run mixed traffic across its network. Once completed, these corridors will enable the railways to improve its customer orientation and meet market needs more effectively. Creation of rail infrastructure on such a scale is also expected to drive the establishment of industrial corridors and logistic parks along its alignment.

The total 3,381 route kilometre project — touted as the largest rail infrastructure being built in independent India — has been in the making since 2006 with little movement on the ground. It is finally ready to take off, albeit in phases.

The first requirement for DFCs on selected high density corridors was projected in the mid-term appraisal of the tenth Five Year Plan 2002-07. The DFC was to create additional rail transport capacity, improve operational efficiency, reduce cost of operation and carry higher volumes of freight traffic.

Union Budget 2005-06, for the first time announced construction of high capacity, high speed DFCs along the Golden Quadrilateral (GQ), separating freight traffic from passenger traffic along the eastern and western routes, to begin with.

In 2006, the government of India established a dedicated body to implement the project, called the Dedicated Freight Corridor Corporation of India (DFCCIL).

So What Exactly Is A DFC?

DFCs have been envisioned by the Ministry of Railways as dedicated high speed, high axle load carrying corridors exclusively meant for transportation of freight, or in other words, goods and commodities. DFC involves the seamless integration of better infrastructure and state of the art technology.

The DFC is the exclusive corridor for transportation of goods, and once constructed will decongest the railways’ network by moving 70 per cent of goods trains to these two corridors.

In the 2021 Union Budget, three new DFCs were proposed. One is from Kharagpur to Vijayawada covering 1,100 km, called the East Coast Corridor. The second one is from Kharagpur to Bhusawal with an approximate length of 2,000 km and is called East-West DFC. The third is the North-South DFC which will start from Vijayawada to Itarsi covering 975 km. All these three new corridors have been sanctioned for DPR preparation.

The EDFC with a route length of 1,875 km starts from Sahnewal near Ludhiana (Punjab) and will pass through Punjab, Haryana, Uttar Pradesh, Bihar and Jharkhand to terminate at Dankuni in West Bengal.

The Eastern Corridor will traverse through six states with maximum length in Uttar Pradesh, and Haryana having the least coverage.

Due to non-availability of space along the existing corridor particularly near important city centres and industrial townships, the alignment of the corridor takes a detour to bypass densely populated towns such as Deen Dayal Upadhyaya (DDU), Allahabad, Kanpur, Etawah, Firozabad, Tundla, Aligarh, Hapur, Meerut, Saharanpur, Ambala and Rajpura.

Since the origin and destinations of traffic do not necessarily fall on the DFC, a number of junction arrangements have been planned to transfer traffic from the existing Indian Railway corridor to the DFC and vice versa. These include Dankuni, Andal, Gomoh, Mughalsarai, Naini/Cheoki, Bhaupur, Tundla, Daudkhan, Khurja, Kalanaur, Rajpura, Sirhind and Dhandarikalan.

The Eastern Corridor is projected to cater to a number of traffic streams — coal for the power plants in the northern region of Uttar Pradesh, Delhi, Haryana, Punjab and parts of Rajasthan from the eastern coal fields, lime stone from Rajasthan to steel plants in the east, finished steel, food grains, cement, fertilisers, and general goods.

The Eastern DFC is being executed in a phased manner with funding from various sources. According to a DFCCIL press release, the Ludhiana-DDU stretch of 1,200 km is being constructed with World Bank funding of Rs 12,453 crore ($1.775 billion) and 137 km long DDU-Sonnagar stretch shall be constructed with equity funding of Rs 3,679 crore from Indian Railways.

The Sonnagar-Dankuni stretch of 538 km is being planned on PPP mode at an estimated cost of Rs 15,926 crore. The railways has proposed to develop this stretch via a design, finance, build, operate and maintain and transfer (DFBOT) model. Several big ticket entities have shown interest in this stretch as the project has a concession period of 35 years including five years earmarked for construction.

Currently, 351 km from Bhaupur to Khurja in the EDFC is operational with about 35 freight trains passing the section while a 130 km route from Kanpur to Sujatpur and 137 km long DDU to Sonnagar is going to be commissioned by March 2022.

The 351 km New Bhaupur-New Khurja section of EDFC is the first fully operational section of EDFC. Built at a cost of Rs 5,750 crore, the section was inaugurated by Prime Minister Narendra Modi on 29 December 2020.

A state-of-the-art Operation Control Centre (OCC) has been established at Prayagraj which will act as the command centre for the entire route length of the EDFC. The OCC is one of the largest structures of its type globally, with modern interiors, ergonomic design and best-in-class acoustics.

The DFCCIL said there are several factors that have ensured high speed operation of freight trains on these corridors. First, the double line electric track allows higher haulage at higher speeds. Secondly, since the corridors are only meant for freight trains, there is no mixed traffic and there is no speed restriction all along the route.

A total of approximately 1,337 km of the EDFC (excluding the Sonnagar-Dankuni PPP section) was targeted to be commissioned by June 2022, which has been delayed due to the devastating second wave of Covid-19 in June 2021.

It may be noted that only an additional 100 km have been constructed till November 2021 on the corridor since the inauguration of the New Bhaupur-New Khurja section. The 100-km section that has been completed is the Ganjkhwaja-Chirailpathu section near DDU junction on the EDFC.

As per the progress report shared by the DFCCIL in November 2021, even though only less than a year is left for the revised commissioning target of June 2022, the financial progress was 79 per cent. "All contracts of EDFC and WDFC worth Rs 57,441 crore have been awarded and cumulative contractual progress till November 21 is Rs 44,944 crore (78 per cent)," said the progress report.

According to a written reply in the Lok Sabha on 1 December 2021, the progress of project has suffered serious setbacks due to several factors including huge delays in land acquisition, delays in environment/forest clearances from state governments, court cases, law and order problems and adverse impact of Covid-19 pandemic/lock downs and contract related issues.

Meeting the latest deadline of June 2022 — the original date of FY18 — end was revised to March 2020 and then to December 2021 — is a tall order considering the stage at which the project is at present.