Explainer: What Are Critical Minerals And Why Are They In Vogue 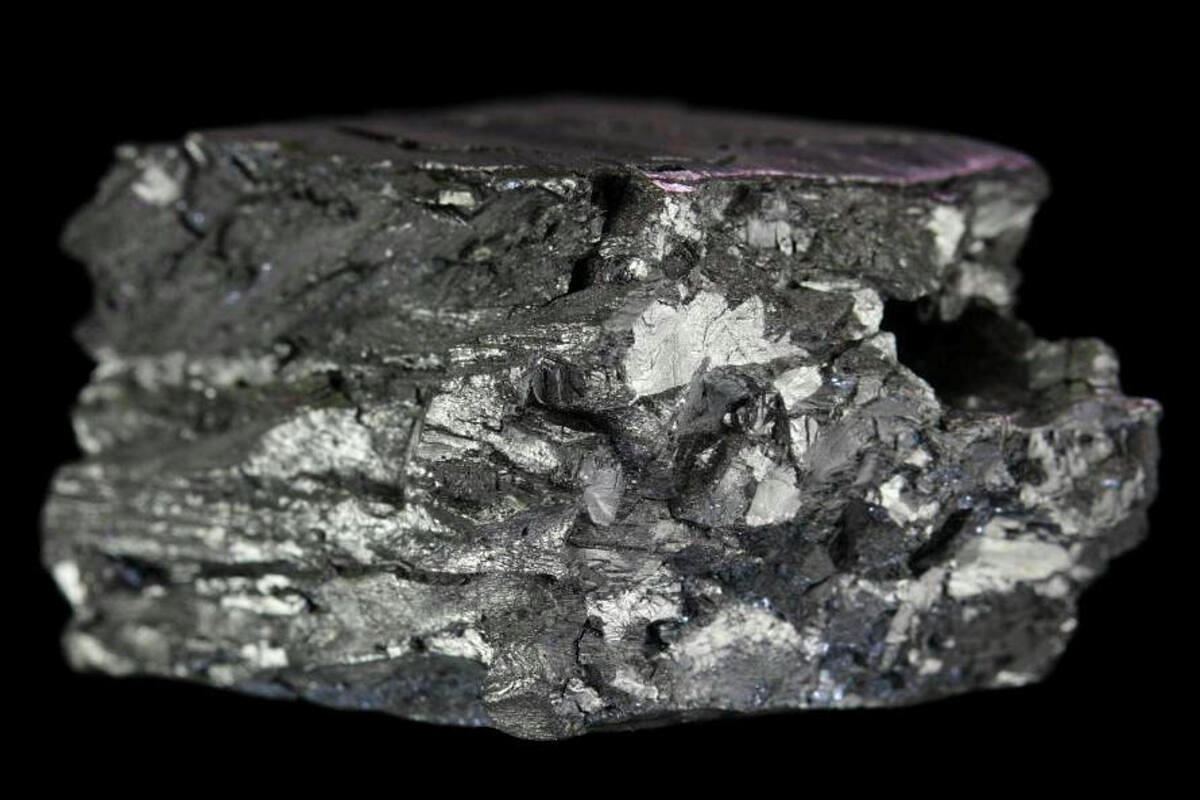 Recently, India and Australia decided to strengthen their partnership in the field of projects and supply chains for critical minerals. Australia confirmed that it would commit $5.8 million to the three-year India-Australia Critical Minerals Investment Partnership.

How Critical Mineral Is Defined?

Geoscience Australia refers to critical minerals as “metals, non-metals and minerals that are considered vital for the economic well-being of the world’s major and emerging economies, yet whose supply may be at risk due to geological scarcity, geopolitical issues, trade policy or other factors”.

The European Union (EU) defines them as critical raw materials (CRMs) that have “high importance to the economy of the EU and whose supply is associated with high risk”. The criticality is judged by two main parameters, economic importance and supply risk.

More recently, the definition of a critical mineral has taken on more specific geopolitical connotations as in the United States for example where a 'critical mineral' as defined by Executive Order No. 13817, is a mineral:

(1) identified to be a nonfuel mineral or mineral material essential to the economic and national security of the US,
(2) from a supply chain that is vulnerable to disruption, and
(3) that serves an essential function in the manufacturing of a product, the absence of which would have substantial consequences for the US economy or national security.

Put simply, while the criteria for critical mineral varies as per requirement, the underlying principle for a mineral to be critical is that it should be essential input for the production process of an economy and is susceptible to supply constraints.

What Are The Major Uses Of Critical Minerals?

Critical minerals refer to the mineral resources, both primary and processed, that are the building blocks of essential modern-day technologies and whose supply may be disrupted. While some such materials provide inputs to traditional industries, many are crucial for high-tech products required for clean energy, national defence, information technology, aviation and space research.

Some major uses include:

How Are The Critical Minerals Categorised?

Critical minerals have been classified into three categories based on their end-use industries:

However, there are eight minerals considered to be of greatest interest and these include lithium, cobalt, nickel, graphite, LREEs, HREEs, titanium and vanadium.

The rare earth elements (REEs) are a set of 17 metallic elements. These include the 15 lanthanides on the periodic table plus scandium and yttrium. REEs are necessary components of more than 200 products across a wide range of applications, especially high-tech consumer products, such as cellular telephones, computer hard drives, electric and hybrid vehicles, and flat-screen monitors and televisions.

What Explains The Rising Demand For Critical Minerals?

CRMs are irreplaceable in solar panels, wind turbines, electric vehicles, and energy efficient lighting and are therefore very relevant for fighting climate change and for improving the environment. As the world’s clean energy transitions gather pace, demand for critical minerals is expected to grow quickly.

According to the International Energy Association (IEA), the rise of low-carbon power generation is projected to triple mineral demand from this sector by 2040.

A US government statement in February noted that as the world transitions to a clean energy economy, global demand for these critical minerals is set to rapidly increase by 400 per cent to 600 per cent over the next several decades, and, for minerals such as lithium and graphite used in EV batteries, demand will increase by as much as 4,000 per cent.

Why The Supply Risk?

The supply-side risks for a mineral are based on the domestic endowment, geopolitical risks of the trade, substitutability and recycling potential.

Supply risks can be manifested at any of the four stages in the value chain of minerals: extraction (exploration and mining), conversion (processing of ore into usable form), transfer (infrastructure, trade, and geopolitical restrictions), and consumption (efficient use in the manufacturing of products). Thus, a country with limited supplies of such minerals and with ambitious plans for manufacturing has to think strategically about the overall availability of these minerals.

Sudden supply shocks or constrictions in the supply chain make a mineral critical, especially if there are no substitutes available in specific applications. This impact is larger if these products contribute to significant value addition in the economy.

The supply risks of critical minerals may occur due to domestic factors and interruptions in international trade. Domestic factors include unrest and civil wars, environmental factors, mining disasters and political conflicts within the producing countries. Risks also arise from trade wars.

Is There Any Instance Of Supply Shortfall Of Critical Minerals?

In 2010, China suspended exports of REEs to Japan for 59 days over a territorial dispute. The impact was such that the prices of rare earth oxides increased in the range of 60 per cent to 350 per cent and returned to the pre-dispute levels after a year.

In the case of nickel, there has been a track record of delays and cost overruns in new mines. Indonesia, the largest producer of nickel, has banned its exports. Similarly, a justified tightening of labour and environment standards in Congo might impact cobalt production and downstream supply chains.

The list of critical materials contains raw materials which reach or exceed thresholds for both economic importance and supply risk. Based on their individual needs and strategic considerations, different countries create their own lists.

Similarly, the US Geological Survey (USGS) has released the final list of 50 critical minerals in 2022. The new list builds on the initial 2018 version, adding 15 new minerals to the list and removing four others.

India’s Department of Science and Technology (DST), in collaboration with the Council on Energy, Environment and Water (CEEW), drafted the Critical Minerals Strategy for India in 2016, with a focus on India’s resource requirements till 2030.

The Indian Critical Minerals Strategy has identified 49 minerals that will be vital for India’s future economic growth. These 49 minerals have been categorised into four categories, depending on their economic importance and supply risk.

What Is The China ‘Threat’?

Critical minerals have highly complex global supply chains with a high degree of concentration in the extracting and processing countries resulting in high supply risks.

China is typically not considered as a major resource exporter and yet is world’s largest producer of 18 critical minerals. The IEA in its report in 2020 has identified that China produces 63 per cent of world’s output of REEs and 45 per cent of molybdenum.

The level of concentration is even higher for processing operations, where China has a strong presence across the board. China’s share of refining is around 35 per cent for nickel, 50-70 per cent for lithium and cobalt, and nearly 90 per cent for rare earth elements. China thus plays a crucial role in the global supply chains of critical minerals including REEs.