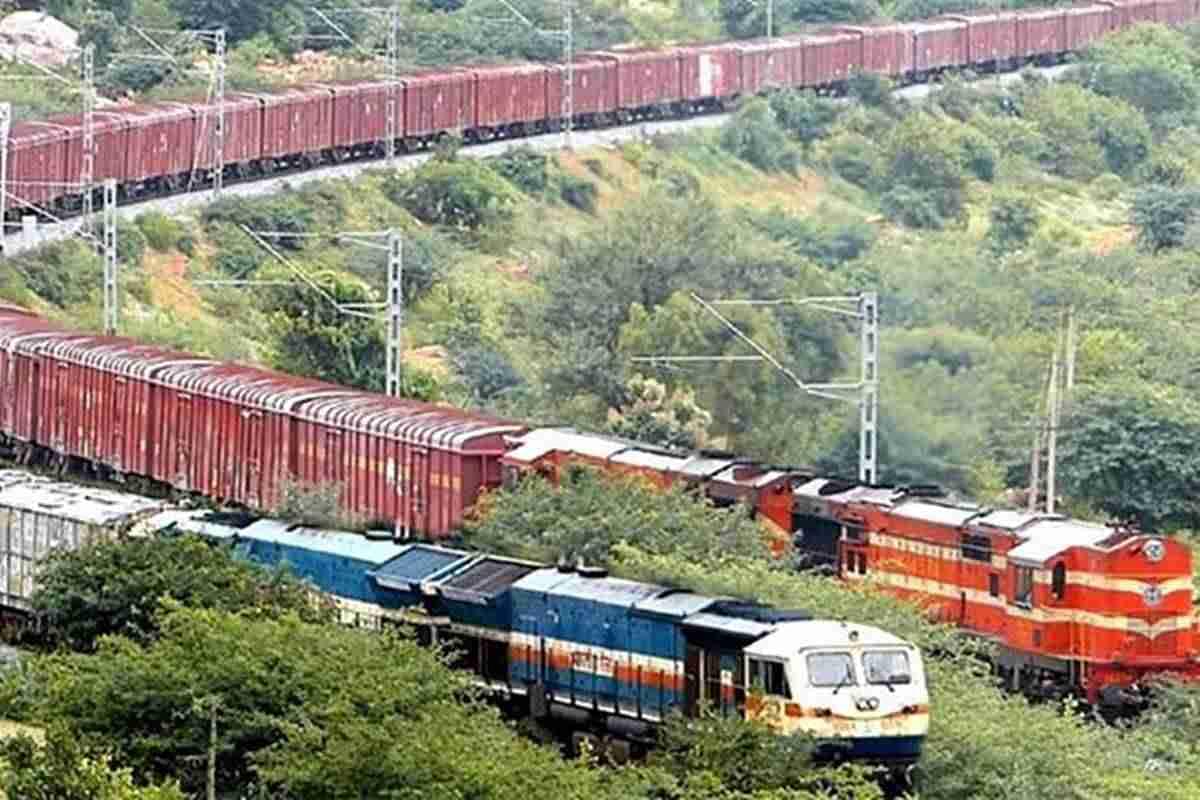 Till date, the railways has loaded 1,002 MT of freight in the current fiscal. This is a stellar performance by Indian Railways as a similar milestone during last FY was achieved on 6 December 2021, the railways had achieved a freight loading of 926.4 MT.

During this financial year, IR has registered an incremental loading of 76.3 MT with growth rate of 8.25 per cent.

Coal, the biggest commodity (48 per cent) railway transports, contributed 485 MT in this 1,000 MT mark as against 425 MT during last FY, thus showing 14.25 per cent improvement. Coal is also the biggest contributor to incremental volumes with 60 MT of incremental traffic in the period.

The second biggest contributor to incremental volumes this year has been a basket of commodities like stone, ash, bauxite, metals, automobiles, gypsum salt, salt etc, which has shown 10 per cent improvement (83 MT in current FY as against 75 MT in last FY) in loading resulting in 19 per cent increase in revenue.

The third biggest contributor to this growth has been cement and clinker group, showing 8 per cent improvement in volume (94.7 MT  in current FY as against 87.7 MT in last FY) followed by fertilisers which registered a growth of 13.9 per cent with incremental volumes of 4.7 MT.

Following the ‘Hungry For Cargo’ mantra, the national transporter has made sustained efforts to improve the ease of doing business as well as improve the service delivery at competitive prices which has resulted in new traffic coming to the railways from both conventional and non-conventional commodity streams.