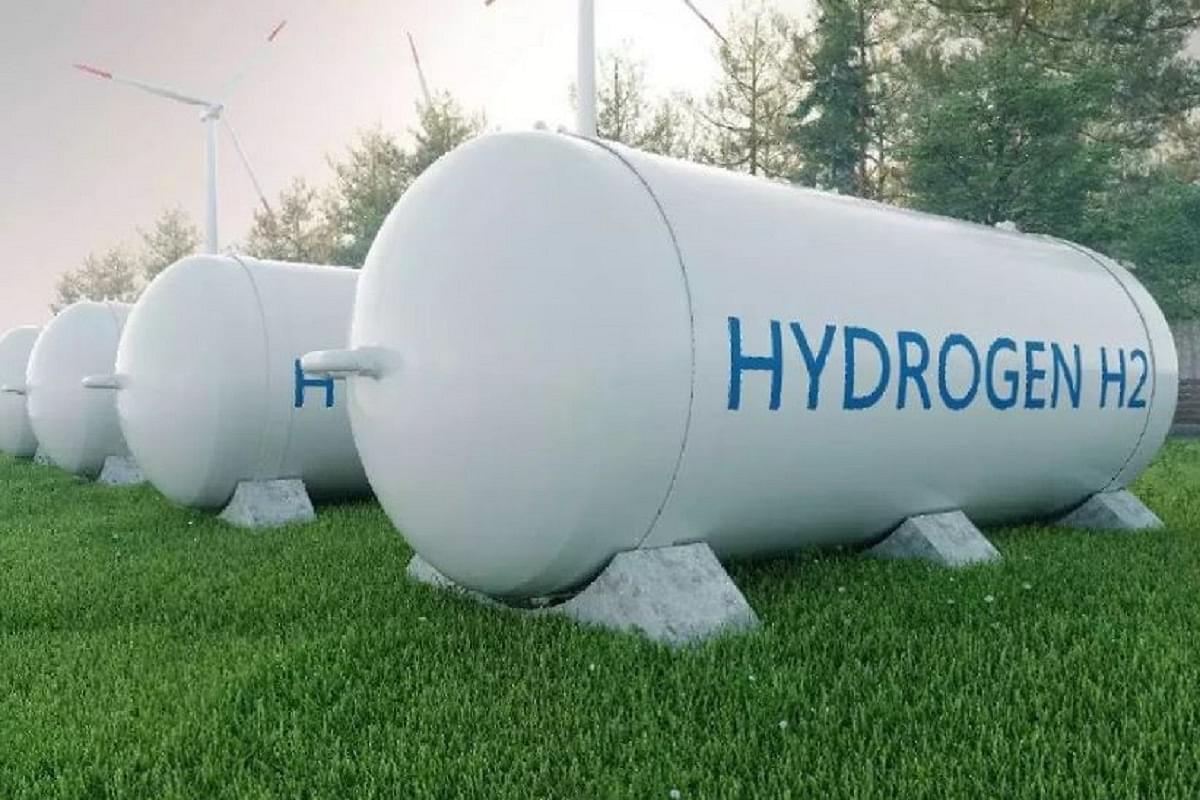 In line with the National Hydrogen Mission, GAIL (India) Limited has awarded a contract to set up one of India's largest Proton Exchange Membrane (PEM) Electrolysers to produce 4.3 Metric Tons of hydrogen per day.

The project is slated to be based on renewable power and thus produces Green Hydrogen.

This green hydrogen production plant will be installed at GAIL's Vijaipur Complex in the Guna district of Madhya Pradesh.

"The project has been designed to produce around 4.3 Metric Tons of Hydrogen per day (approximately 10 MW capacity) with a purity of about 99.999 Volume per cent. It is scheduled to be commissioned by November 2023," the Ministry of Petroleum and Natural Gas said.

"In line with the vision of Atmanirbhar Bharat, the project has been awarded to a vendor having domestic value addition of more than 50 per cent," it added.

To date, GAIL has successfully blended up to 2 per cent (v/v) hydrogen in natural gas in the CGD network.