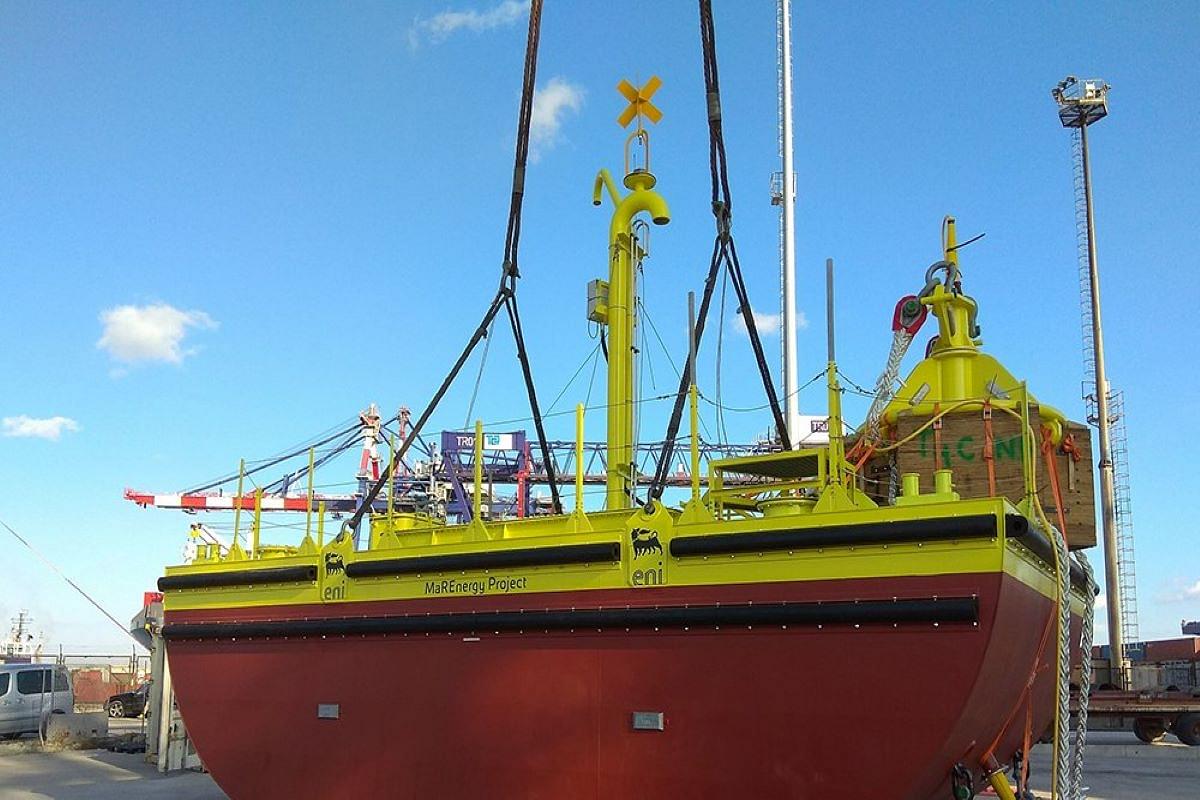 Gazprom has cut its gas supply to Italy by 15 per cent, on Wednesday compared with the previous day, a spokesman for Italian energy major Eni said today (Jun 15).

On Tuesday (Jun 14), Gazprom had announced a 40% reduction in natural gas deliveries to Germany via the Nord Stream pipeline, blaming German engineering giant Siemens for failing to restore key turbines "on time".

Eni also said that Gazprom has not provided any explanation for the shortfall in the supply.

In 2021, Italy sourced 40% of its gas imports from Russia. It is the second-largest European buyer of Russian gas after Germany.

Italian Prime Minister Mario Draghi was initially opposed to paying for Russian gas in rubles, after Russian President Vladimir Putin threatened to shut off gas to shut off gas to "unfriendly" countries if they refused to pay for gas supplies. However he relented later and agreed to roubles payment mechanism.

In May, Eni announced that it will open a ruble-denominated account at Gazprombank as a precaution to ensure its next payment for Russian gas supplies.

On Tuesday (Jun 14), European natural gas prices benchmarks surged 15% over fears of imminent disruption after Russian gas behemoth Gazprom announced it would restrict gas supply through Nord Stream 1 due to technical issues related to turbines in Nord Stream curbed supply through and LNG Freeport, a major export terminal in the U.S., said that a key plant would remain shut for three months.