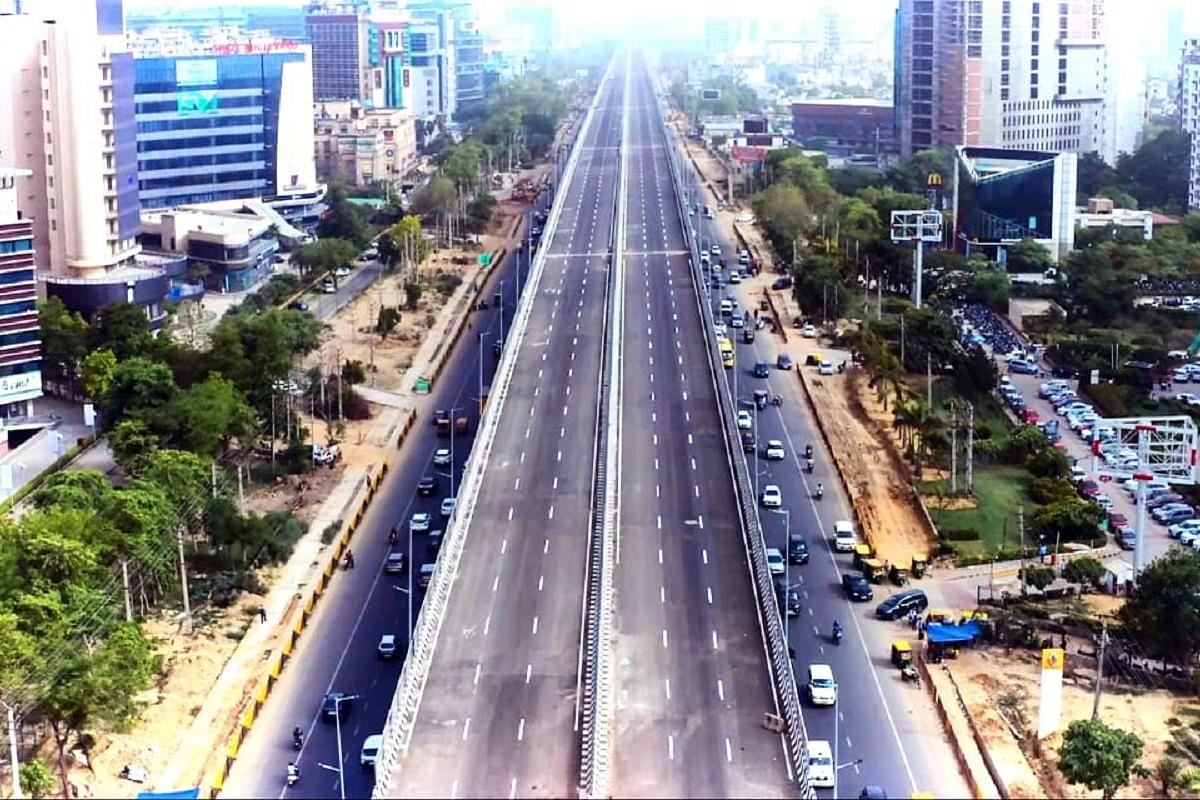 The 22 km long Gurugram Sohna National Highway in Haryana, developed into a six-lane access-controlled corridor, was opened to traffic on Monday (11 July).

This project, taken up at the cost of Rs 2,000 crore, includes a seven km elevated section.

A three-lane service road has been provided on both sides of the corridor to facilitate local traffic movement.

This section is crucial as it would provide connectivity to Delhi and Gurugram through the upcoming Delhi-Mumbai expressway.

In March 2018, the National Highways Authority of India (NHAI) issued a Letter of Award (LoA) for developing this stretch on the Hybrid Annuity Model.

This project was divided into two separate sections of about nine and 13 km, comprising four minor bridges, a flyover, and five FOBs.

Gurugram Sohna Highway expansion is in addition to the nine other projects implemented for decongesting NCR Delhi.