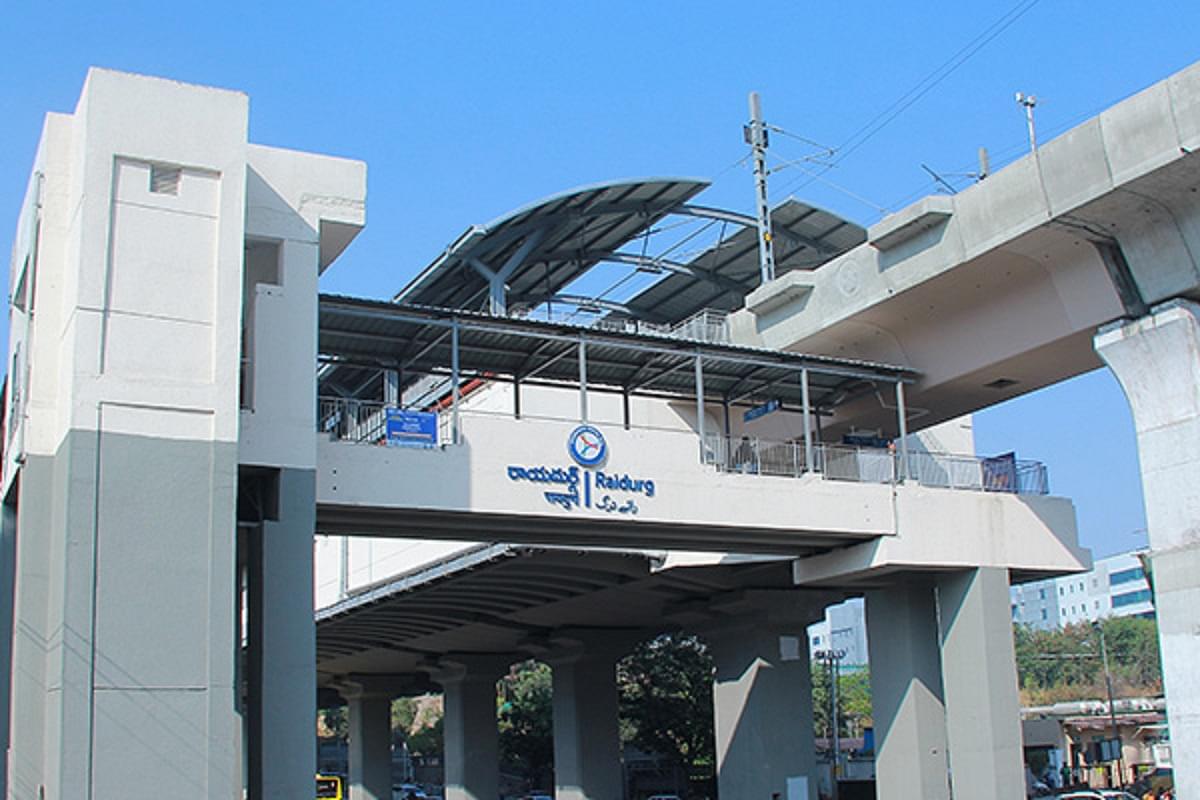 After a few years, passengers heading to Shamshabad airport in Hyderabad will be able to complete their luggage check-in at metro stations itself.

Reportedly, the Raidurg metro station located at the centre of Hyderabad’s IT hub will have a luggage check-in facility after the completion of the Airport Express Metro corridor.

This 31 km long Airport Express Metro line would connect the IT hub in the western Hyderabad and the airport located in southern Hyderabad.

He said metro services to the airport would initially have a frequency of 8 minutes.

“Passengers can directly reach their respective gates upon reaching Shamshabad airport. The whole process will be hassle-free. Each coach will have enough space for luggage. Initially, ten trains will be launched with a frequency of eight minutes,” he said, reports Telangana Today.

From IT Hub To Airport In 20 Minutes

To be known as ‘Airport Express Metro,’ this project is estimated to cost Rs 6,250 crore.

This new metro rail corridor will start at Mindspace junction and end at the city’s international airport located at Shamshabad after traversing along the Outer Ring Road (ORR) of the city.

It is a Telangana state government funded project and is targeted to be completed in three years.

The K Chandrashekhar Rao-led state government in Telangana has already formed a Special Purpose Vehicle -- Hyderabad Airport Metro Limited (HAML) in order to carry out the development, construction, operations and the overall management of the metro line.

The metro is expected to take just 20 minutes to connect the airport to the main city. Bio-Diversity junction, Nanakramguda, Narsingi, TS Police Academy, Rajendranagar, Shamshabad, Airport Cargo station and terminal are expected to be a few of the stations.

The 31 km long ‘Airport Express Metro Corridor’ would essentially be elevated but 2.5 km of the total stretch will be underground.