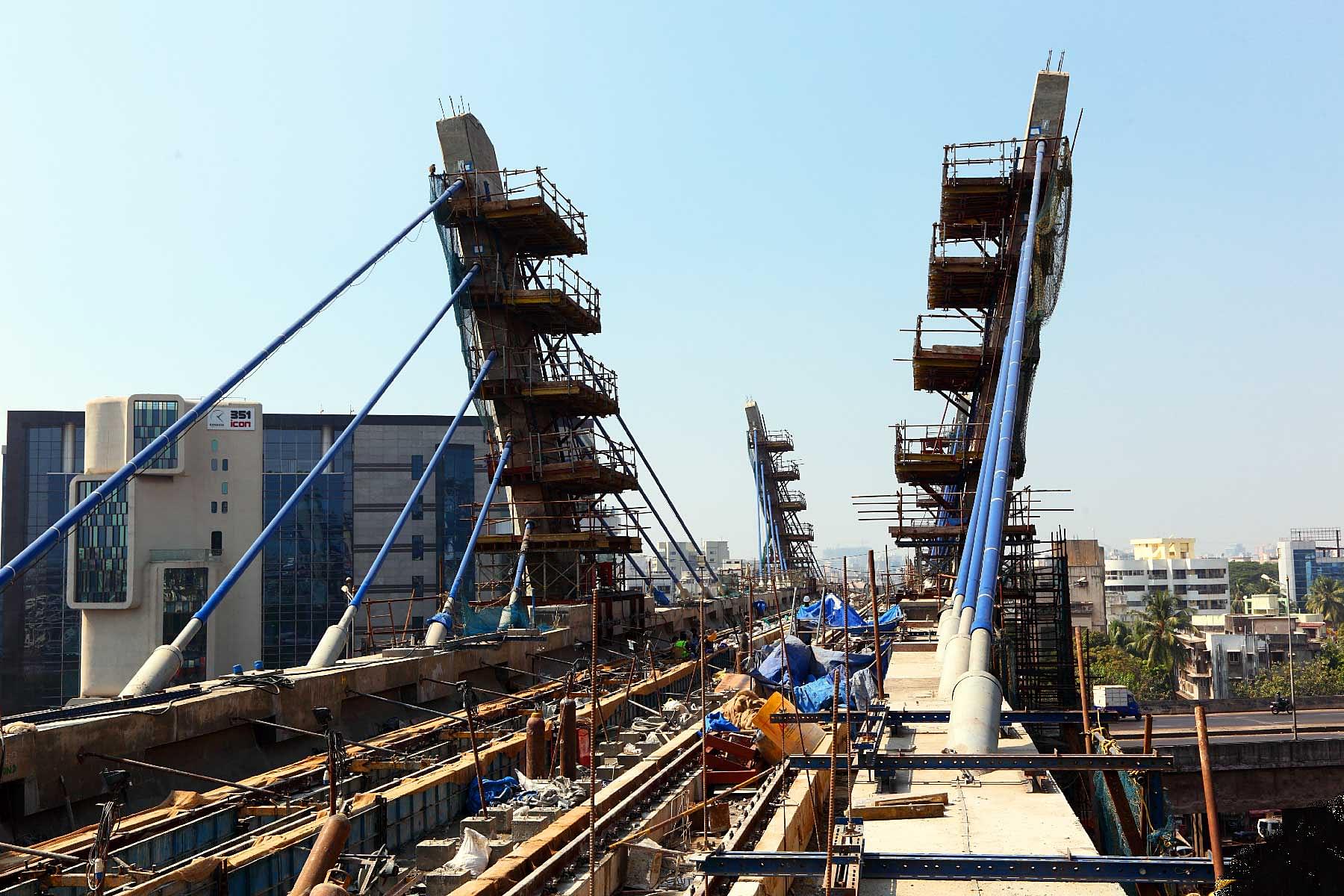 India faces a massive challenge in its infrastructure mobilisation.

Unfortunately, the conventional wisdom that PPPs and private investments will be able to do the heavy lifting in this effort is not borne out by experience of other countries. Designing policies in this pursuit, oblivious of the reality, is unlikely to get us much far in mobilising infrastructure to power the country’s economic growth.

Some important takeaways from the global experience of private participation in infrastructure and its financing from both developed and developing countries include:

One, only certain types of infrastructure assets are commercially viable and attractive enough for private investors.

Two, many categories of infrastructure assets need public finance to de-risk and make them commercially attractive.

Three, infrastructure projects in general are characterised by significant delays and cost overruns as well as renegotiations which end up generally benefiting private providers.

Four, there is no evidence that, in general, private sector delivers greater value for money than public sector in the construction and management of infrastructure assets.

Six, infrastructure finance is increasingly characterised by the separation of asset ownership and its management, and constant changes in ownership, both of which pose problems of accountability and perverse incentives.

Seven, the pool of long-term finance available, from both domestic and foreign sources, to invest in infrastructure is much limited than what is widely believed.

Finally, the endeavour of public policy should be not to expand the envelope of available finance, but the envelope of infrastructure assets which can be de-risked and made commercially viable enough.

Taken together, this means that public finance, direct and indirect, will have to be the major source of infrastructure financing, governments should bear a large share of the project risks for many categories of assets, and the private sector should be leveraged only as an instrumentality to deliver public goods.

Further, given the widespread incentive distortions and problems associated with infrastructure contracts, public policy has an important role to play in setting the standards and benchmarks, as well as encouraging good practices in contract management.

The DFIs (Development Finance Institutions) have an important role to play in achieving both these objectives, as an instrument of indirect public finance. In simple terms, the objective of DFIs should be efficient mobilisation of infrastructure. However, the challenge is to perform this role effectively.

The evidence of effectiveness of development banking in the Indian conditions is at best mixed.

In fact, it is fair to say that the different models of DFIs that India has experimented with have played a limited role in efficient crowding-in of infrastructure.

Instead of confining their role to addressing market failures, most DFIs, public and private, have mostly sought to compete with private investors to invest in commercially viable and de-risked categories of infrastructure assets.

This requires DFIs which are publicly owned, and with access to both significant budgetary support as well as cheaper sources of capital. The DFIs should focus their efforts on efficient crowding-in of infrastructure itself, rather than be confined to crowding-in of just private capital.

In certain types of commercially viable projects, it should confine its investments to play a strategic role in reinforcing standards and promoting good practices within the infrastructure markets. Its priority should be on the other categories of projects which need de-risking to be made commercially viable.

It should focus on efficient deployment of scarce concessional capital to achieve this objective. It should refrain from competing with private investors and instead seek to alleviate market failures.

Finally, as experience from previous efforts show, the biggest challenge in realizing this objective will come from governance issues. Good governance is not seen, just as bad governance becomes easily evident.

The success of the DFI in achieving its objectives depends on how it manages its relationships with the government, markets, and the regulator. The onus is on the government to support the DFI with enabling regulations.

(This is an abstract of a paper “Why India Needs A New Development Finance Institution” authored by Gulzar Natarajan. The full paper is here.)

Gulzar Natarajan is an IAS officer. Views expressed are personal.