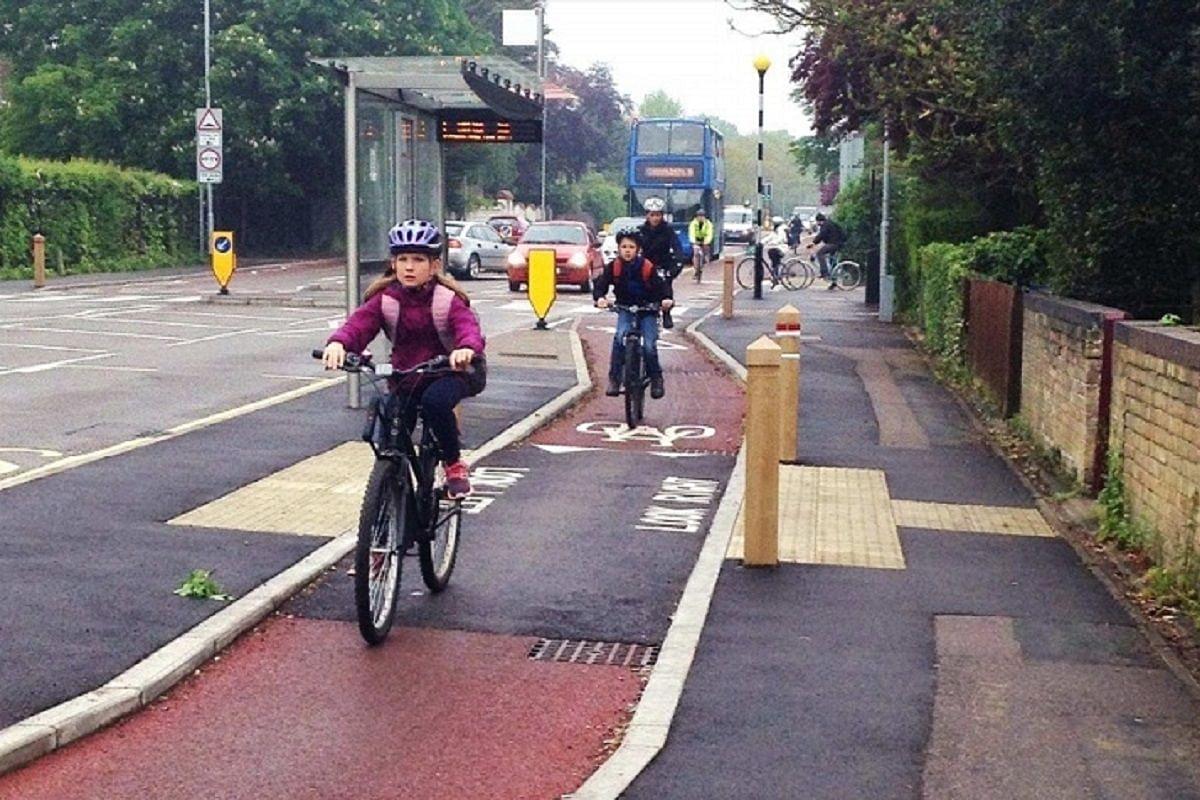 Karnataka is testing a mobility strategy prioritising public transportation, bicycles, and pedestrians. The action is intended to reduce reliance on private transport and ease traffic in the state's urban centres.

According to officials, the Karnataka government is preparing to launch its pilot scheme in Tumakuru and a zone of Bengaluru to reduce traffic congestion.

"The idea is that it should be a statewide plan with the purpose that public transportation, walkers, and bicycles should get priority," said Rakesh Singh, additional chief secretary of the Urban Development Department of Karnataka, reports Hindustan Times.

He said the proposal would be implemented at Tumakuru, located around 60 kilometres from Bengaluru.

Similar initiatives, such as creating bike and bus lanes in Bengaluru, were effective but did not work because of the city's ongoing "growth" and public infrastructure construction projects.

Bengaluru alone has over 10 million automobiles, and Bengaluru's congestion is at an all-time high. It has resulted in rising pollution levels and a decline in the quality of life for the city's over 12 million citizens.

The Covid-19 pandemic, made things worse for the city, also increased the number of vehicles there since people were more likely to use private transportation to get to work out of fear of contracting the virus.
Other factors include: