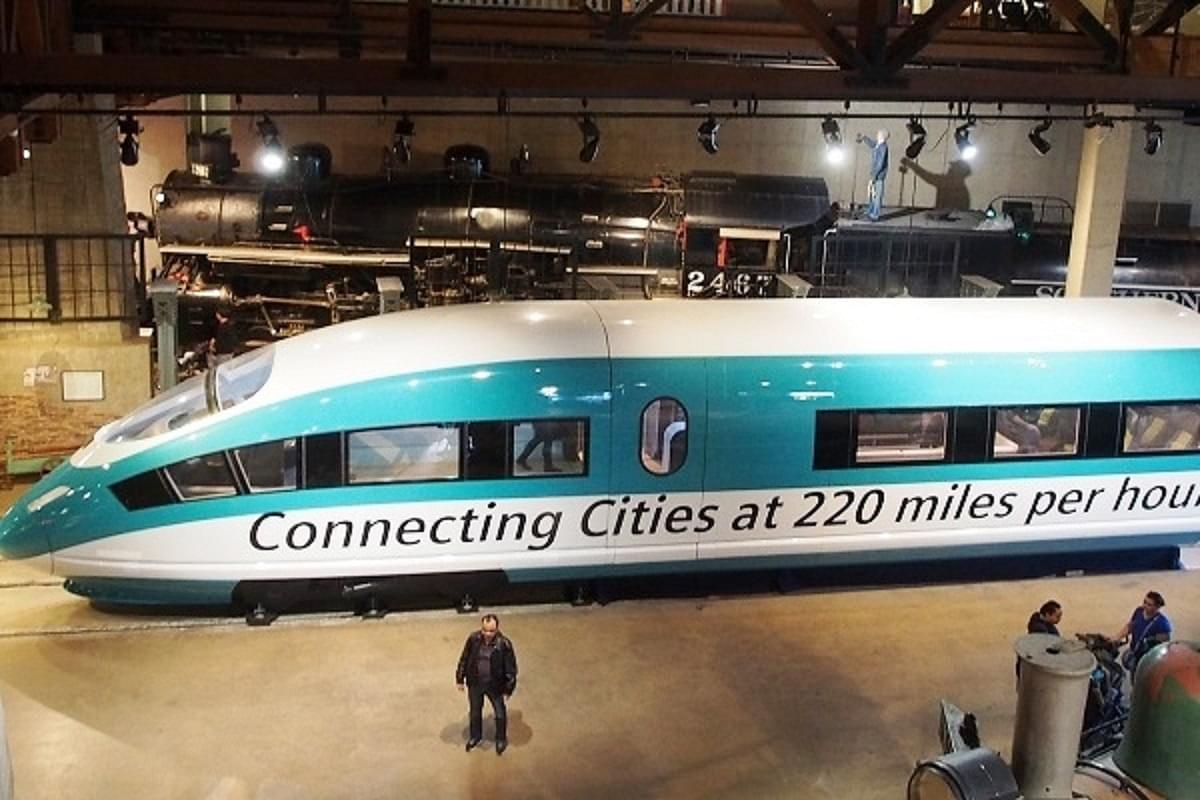 Kerala Chief Minister Pinarayi Vijayan said on Tuesday (23 August) that the government is not giving up on the SilverLine semi-high-speed rail project.

According to Pinarayi Vijayan, the SilverLine project is essential for the state's development. Kerala requires a high-speed or semi-high-speed rail system, and such trains cannot operate on the present tracks.

He said that because the project had received in-principle permission and the Centre had given early signals that it would approve the semi-high-speed rail track, the state government had moved through with several surveys and a social impact assessment (SIA) study.

"However, the Centre will need to authorise the initiative. They'll have to do it. If not now, then eventually. Considering this, the state administration has not given up on the project." said CM, as per the report of NDTV.

He acknowledged that the state could not claim it would move through with the initiative without the Centre's approval.

K-Rail, a joint venture of the Kerala government and the Railway Ministry for constructing railway infrastructure in the southern state, would build the proposed 530-km stretch from Thiruvananthapuram to Kasaragod.

Kerala government's ambitious Silverline project is expected to cut travel time from Thiruvananthapuram to Kasaragod to four hours. The trains operate at a speed of 200 km/h.

The SilverLine alignment of the line has been selected per Kerala's longitudinal geography to cover the area and provide maximum benefit.

The Silver Line expects a ridership of about 70,000 passengers a day. It is estimated to carry about 1,330 travellers in one direction during peak hours.

Multilateral agencies fund the project, and the Railways and the state government will need to provide land and other allied expenses.

The project also aims to introduce a roll-on/roll-off (RORO) train service to transport vehicles such as trucks, cars and lorries in an environmentally friendly manner.

SilverLine trains will depart from the state capital and stop at Kollam, Chengannur, Kottayam, Ernakulam, Thrissur, Tirur, Kozhikode, and Kannur before arriving in Kasaragod.