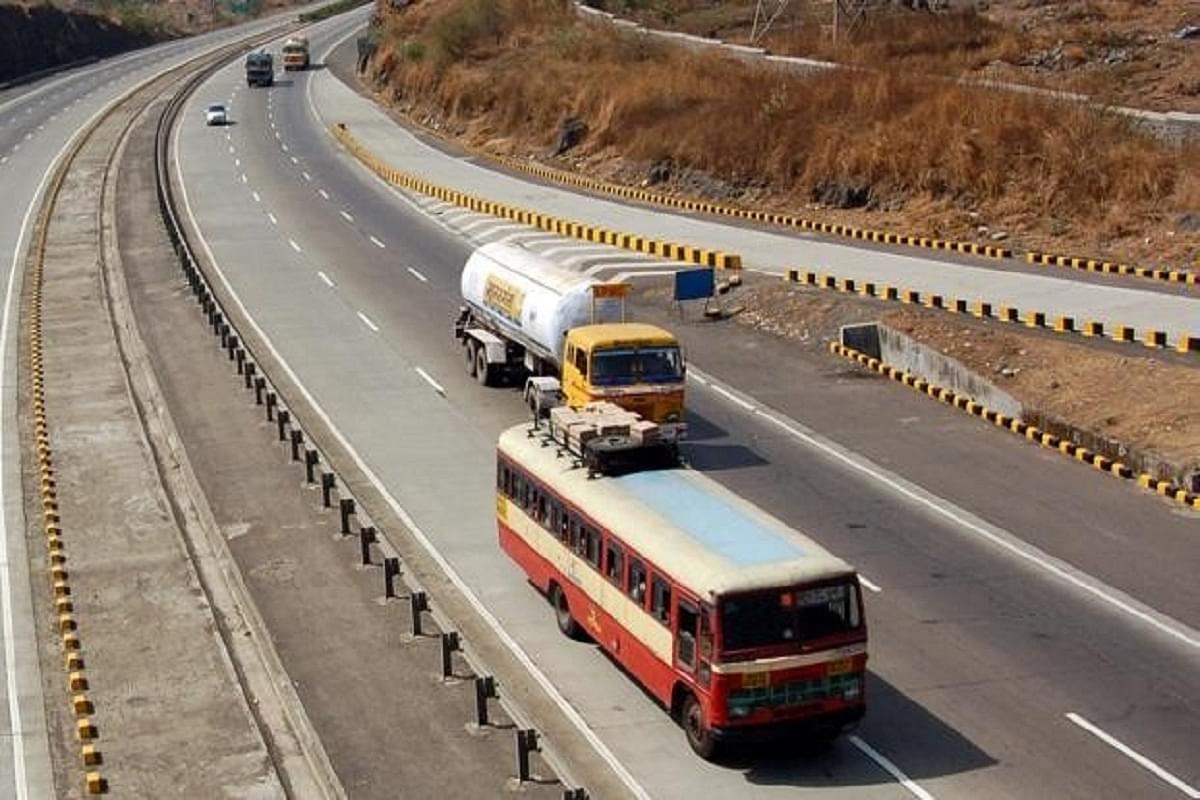 After the monsoon, the Pune Metropolitan Region Development Authority (PMRDA) will begin construction on the 32-kilometre stretch of the ring road between Chakan and Nagar Road.

The ring road will be constructed in stages.

The 170-kilometre-long Pune ring road will be an eight-lane express highway with a vehicle speed limit of 120 kilometres per hour. The estimated cost is approximately Rs 17,412 crore.

According to PMRDA officials, tenders for the first 32km stretch from Chakan to Ahmednagar Road and Nagar Road to Solapur have been released and will be completed through a Public Private Partnership (PPP), reports The Times Of India.

As a result, the PMRDA began preparing the DPR for the 110-meter inner ring road.

According to the most recent detailed project report (DPR), the ring road's width has been reduced from 110 meters to 65 meters.

The 40 km common section has been assigned to the MSRDC for rehabilitation, while the 6.19 km stretch from Wagholi to Lohegaon has already been completed.

Therefore, the next DPR will only cover the remaining 81.89 kilometres, and the department is expected to develop a detailed strategy based on the population's needs.

Officials claim the state government's decision would intensify work on the ring road, which has been stalled for the past few years.