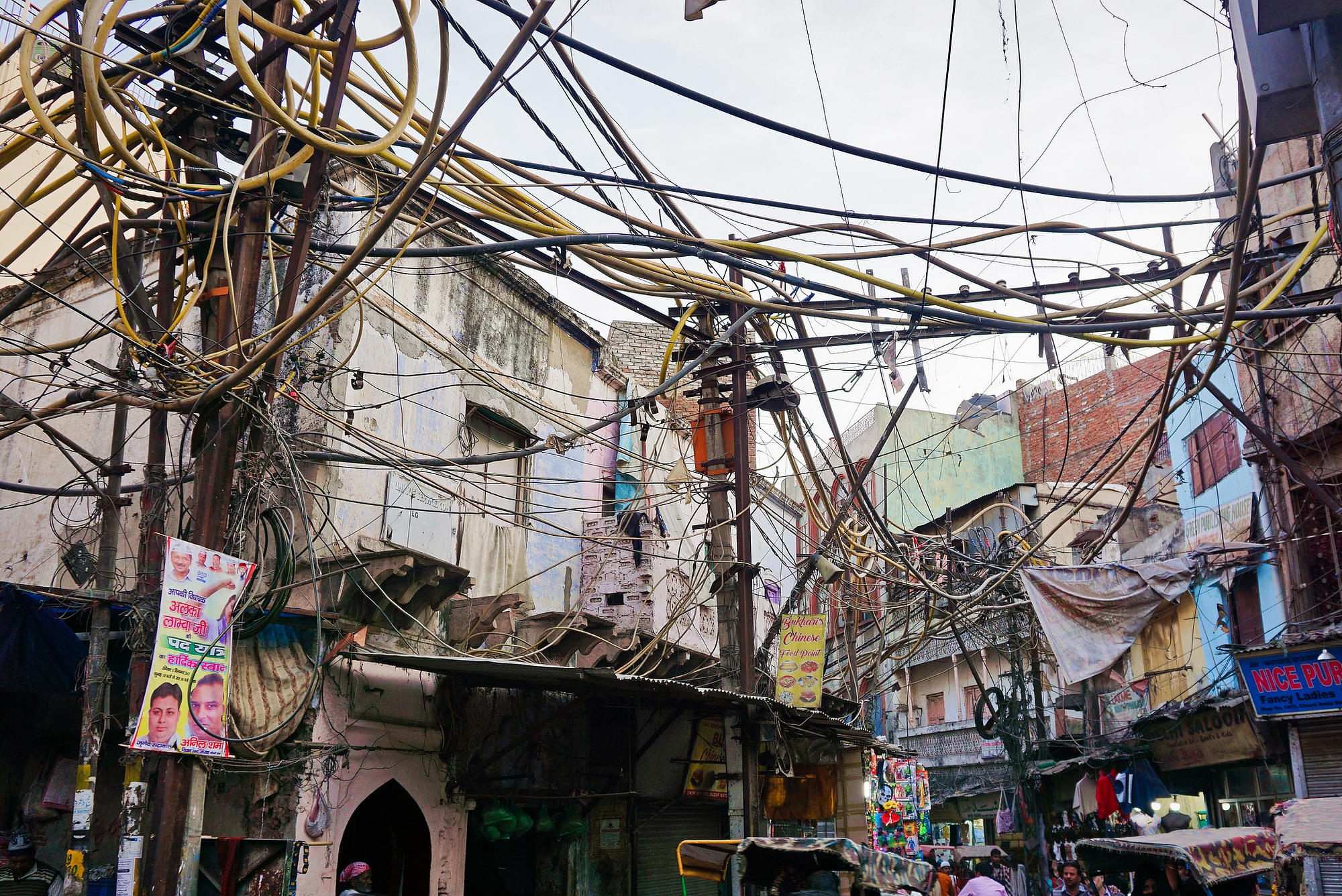 A barrage of news about rising electricity consumption, rising international price of coal and shortage of coal with power plants have raised fears of an impending power crisis.

Low coal stocks with thermal power plants does not mean shortage of coal in the country.

Here is the big picture; facts that speak for themselves. There is absolutely no shortage of power if people are willing to pay its price, both in terms of cash and health.

International Energy Agency has highlighted (report, “World Energy Outlook 2021” on October 13) that energy demand has shot up worldwide as economic activity picks up post-pandemic. As vaccination gathers pace and pandemic restrictions are whittled down, people and nations are playing catch-up.

However, electricity consumption during April-Sept 2021 jumped to 71,500 crore units, more than the pre-Covid level even though there was a distressing second wave in April-May 2021 and the tour/travel/hospitality industry was not yet back to pre-Covid level. Even air/rail travel was not fully restored.

Since 2013, total primary energy consumption in India has been the third highest in the world after China and the United States.

Out of this, 202 GW is coal/lignite-fired thermal power (52 per cent), 46 GW is from large hydroelectric projects, 45 GW from Solar and 40 GW from Wind power.

Although coal-based power plants contribute only to 52 per cent of installed electricity generation capacity, these plants meet almost 75 per cent of total electricity demand.

(Renewable energy generation cannot be sustained on 24x7 basis unless big investments are made in electricity storage technologies. It also has limitations on ability to supply steady-voltage continuous supply required by specialised manufacturing industries.)

Production linked incentives for domestic manufacture of batteries have been announced. In a few years, that should give further boost to renewable energy.

So even though we have made impressing gains in expanding solar power, we are still largely dependent on coal for electricity.

Our domestic production of coal is about 730 MMT and we annually import over 300 MMT. We need coal import despite large coal reserves for two reasons. Firstly, we don't have adequate supply of coking coal required by steel industry etc. Secondly, due to transport cost, coal imports are often cheaper for some coastal power plants than domestic coal.

Electricity sector accounts for about 2/3rd of total coal consumption.

China is facing increased electricity demand in post-pandemic economic recovery and in a trade war with Australia, China stopped coal imports from Australia, one of the major exporters of coal.

Coal makes up nearly 60 per cent of China's energy consumption. Increased coal/power demand from China has sent coal prices soaring high and many coastal power plants depending on (previously cheaper) coal imports are now switching to domestic coal in India.

For import-dependent Indian power producers, it is costlier to import longer haul Australian coal than shorter haul Indonesian coal that is increasingly getting diverted to China.

The net result of all this is higher demand for coal, higher price for coal and resultant financial stress on power generating companies.

There have been temporary supply disruptions (monsoon-related) in coal mining and transportation. The coal supply position is steadily improving but there are basic issues to be addressed to ensure long term health of the power sector which is victim to populism.

Thermal plants are expected to have stock of 20 days requirement but many power producers don’t have money to stock coal because they have themselves not been paid by discoms for power supplied. Discoms are cash starved because tariffs don’t cover all costs, many consumers don’t pay their bills or delay payment. Power theft and leakage through unmetered supply continues to be rather high.

This is all reflected in discoms inability to pay to power producers.

Power producers give 45 days’ credit to Electricity Distribution companies (discoms). If the dues are not cleared in 45 days, outstanding dues are called ‘overdues' liable to charge of penal interest.

That is THE REAL problem.

The discom reform scheme UDAY ended in 2019-20 with most of the states failing to meet their stipulated targets.

On 1st July, Centre has launched a new scheme of 'Reforms-based and Results-linked, Revamped Distribution Sector Scheme' to provide conditional financial assistance to discoms for strengthening of supply infrastructure. The scheme with total outlay of Rs. 3,03,758 crore will involve Central government budget support of Rs. 97,631 crore by 2024-25.

Among the many contemplated reforms is a measure to create separate feeder for agricultural electricity supply, expansion of network of solar run irrigation systems. Other pending electricity reforms are removal of cross subsidies and open access -introducing competition by allowing consumers choice of electricity supplier. Smart meters and prepaid electricity supply are also on the anvil.

There are just too many consumer categories and tariff lines - slabs and fixed charges, making electricity pricing quite complex and non-transparent. On top of tariffs fixed by ‘independent regulators’, States levy Electricity Duty (as it is not subsumed in GST) which ranges from 0 per cent to 70 per cent for certain categories of consumers.

Cross-subsidy burden on industry is particularly problematic because it adversely affects cost competitiveness - manufacturing and exports and resultant job creation.

It is frustrating that these reforms are getting delayed and deferred. Any myopic politics will sap the nation of energy in the long run.

This post was originally published on Dr Pandey's Facebook timeline and has been republished here with permission.