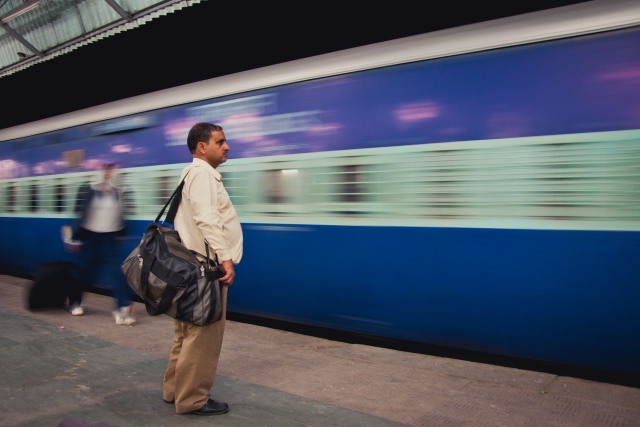 Indian Railway Finance Corporation Limited, the dedicated market borrowing arm of the Indian Railways, has posted profit growth of 15.65 per cent to Rs 2934 crore for the quarter ended 31 December, 2020.

The company has reported a net profit of Rs 2,537 crore for the corresponding nine months in the previous year.

Mobilising funds from domestic as well as overseas markets, the total revenue of the IRFC from operation grew by 10.76 percent on year-on-year basis for the same period to stand at Rs 11,315.51 crore.

IRFC board has also declared an interim dividend of Rs 1,380 crore translating to Rs 1.05 per share for the financial year 2020-21, on a face value of Rs 10 per equity share, IRFC said in a statement.

Commenting on the financial results, IRFC Chairman and Managing Director Amitabh Banerjee said, “The massive investment plan that Indian Railways has drawn for the growth, expansion and modernization of Indian Rail System in the current decade and the fact that a significant portion of the funding requirement is to be met through IRFC, there will be a sustained growth in revenue and profitability in future.
"This can be substantiated by the results which we have witnessed for the 9M FY2021 results. We are also happy to announce a dividend of Rs. 1.05 per share to our shareholders.”

This can be attributed to the strong linkages with the government, highest possible credit rating from the domestic credit rating agencies and rating at par with sovereign from international credit rating agencies, strong financials with zero Non-Performing Assets and strong Capital Adequacy Ratio of more than 400 per cent, which is unique to a finance company and its constant endeavour for optimum diversification of borrowing portfolio in terms of markets, instruments and investors.

Banerjee also added, “The Company is in the process of drawing strategies for making selective forays into areas having forward and backward linkages with Railways with the backing of the Government of India, that will give further boost the growth in revenue and profitability of the Company and help it fulfill the expectations of the millions of its shareholders, who have reposed their faith and confidence in IRFC.”