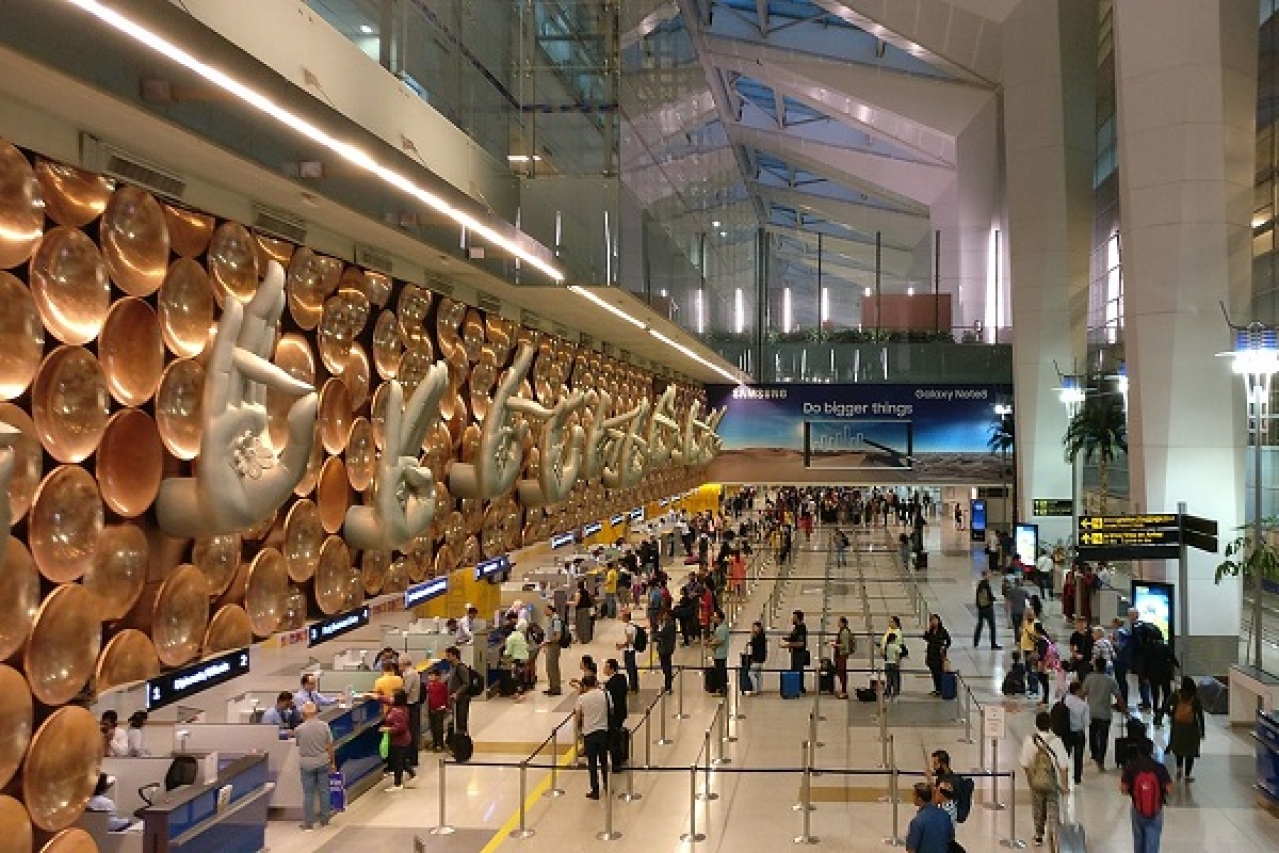 The report highlights that the airport sector is one of the fastest growing segment, while the country has become the third-largest domestic civil aviation market in the world and has immense potential to grow further.

In order to maintain lead positions, it is imperative to augment the existing airport infrastructure and build new world-class airports.

The report highlights the infrastructure deficit at airports. In 2019, the capacity utilisation across the six key airports remained high.

This high capacity is despite a low passenger base compared to global peers.

This also shows the need for capacity augmentation as well as the need for new Greenfield projects like the one approved for Delhi and Mumbai.

The report also highlights the low usage of air transport for ferrying cargo and opportunities for the aviation maintenance, repair and overhaul (MRO) industry.

This is one sub-sector that has immense potential but high tax is hampering its growth.

The report has earmarked total capital expenditure of Rs 143,448 crore to be incurred by both the Centre (62 per cent) and State governments (38 per cent) between FY20 and FY25.

For projects to be executed by the Centre, about 58 identified projects will be implemented in the period.

The task force has highlighted some key policy reforms that can transform the sector coterminous with its growth and potential.

Some key reforms include:

The report highlights that the Indian aviation sector has already become the third-largest domestic aviation market in the world during 2018.

There is a need sustain the growth momentum. However, the sector faces headwinds in terms of intrinsic and extraneous risks, such as volatility in oil prices and exchange rates.

Therefore, it is imperative that the reform momentum should continue to provide a conducive environment for growth.